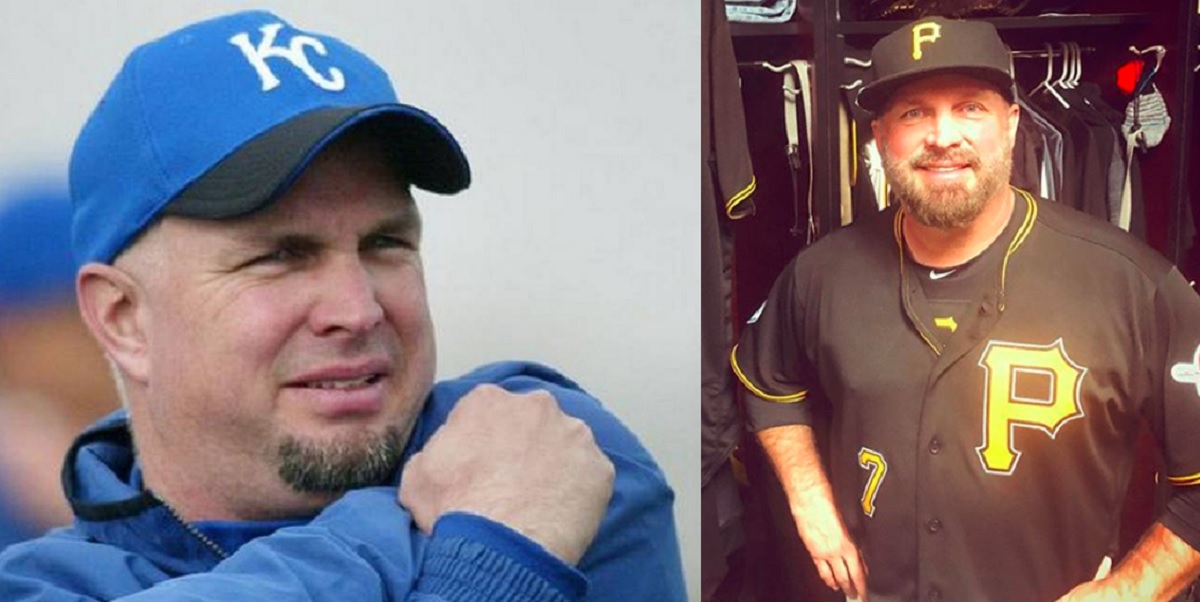 Enjoy learning about Garth Brooks Baseball career and see if you can name the three Major League teams that he played with. . .

In high school, Brooks played football, baseball, basketball and track and field.  He received a track scholarship to Oklahoma State University via his skills throwing the Javelin.  It is interesting that he did not have a college scholarship in baseball and yet still managed to try out and participate on three major league teams. 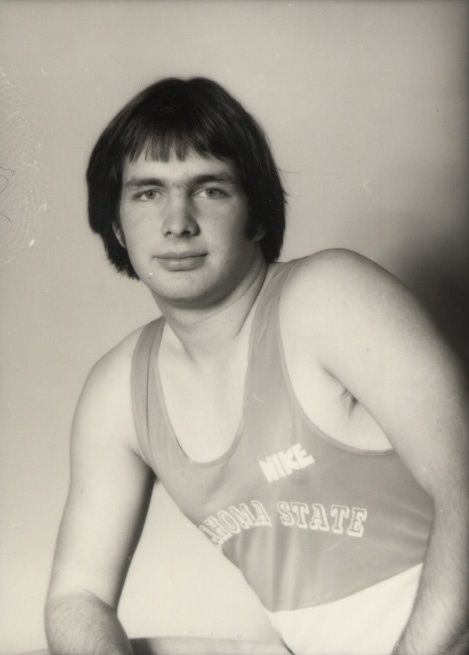 In adult life, Brooks became a 3 time veteran to pro baseball Spring Training camps having tried out for three Major League teams including:

Garth signed to a minor league contract with the San Diego Padres and had one hit while playing for the Padres.  The country star found it challenging going up against professional pitchers and he went 1-for-22 with San Diego and 0-for-17 with four walks for New York.  He tallied at least one hit for KC with an infield single off Mariners’ pitcher Mike Myers.

Garth recently returned to Baseball for some Spring Training fun with the Pittsburgh Pirates and posted a few moments to Instagram.  In 2019, at the age of 57, he returned to spring training for a week with the Pirates.

Inside spring training with the @pittsburghpirates #LetsGoBucs! Let’s celebrate 20 years of @teammatesforkids !! love, g To watch #StudioG click link in bio or go to Facebook.com/GarthBrooks

Taking you guys to Pirate City tomorrow for a SPECIAL #StudioG. Join us LIVE at 5pm ET!! love, g

Garth’s visit to the Pirates was done to mark the 20th anniversary of the “Garth Brooks Teammates for Kids Foundation” which has raised over $100 million for children’s charities. Garth was also a a Pirates fan growing up in Oklahoma.

Garth Brooks baseball participation also including taking batting practice with the Seattle Mariners while he was in town for a concert series in 1998.

Garth ended his pro baseball career and returned to his highly successful Country Music career.  Garth still likes wearing baseball caps and has his very own “snapback” design per the photo below.

Tomorrow is the DAY! #GarthOnVinyl numbered series goes ON SALE for a limited window starting at 7:00pm ET! Join me LIVE at https://garthbrooks.com/vinyl to reserve YOUR unique numbered edition for this one time only special! love, g All of the details on tonight’s #StudioG, click link in bio. . . . . . #GarthBrooks #Vinyl

Come backstage for rehearsals for @NotreDame! This is going to be AWESOME! love, g #GARTHatND To watch #StudioG LIVE click link in bio or copy/paste bit.ly/2Qp9Wl5

Remember to share this with fellow Garth Brooks fans and check out this related article below: