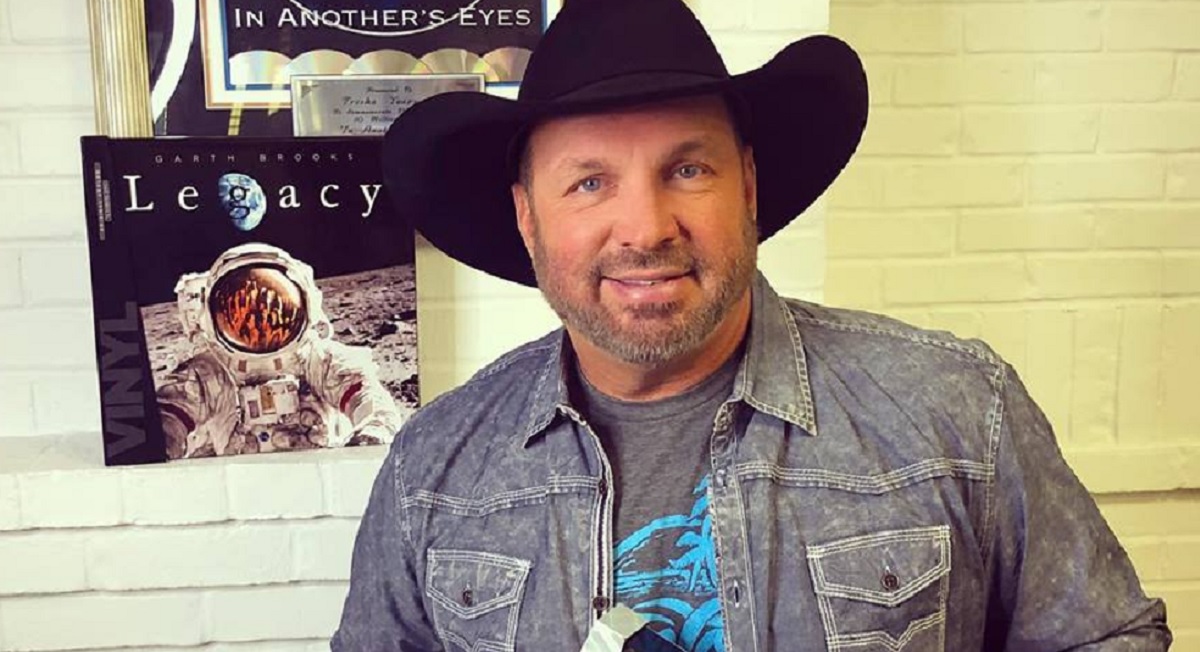 Garth Brooks Albums over the years have been several including:  16 studio albums, 2 live albums, 4 compilation albums and 8 boxed sets. Country music icon Garth Brooks, 59, was the first artist in history to receive seven Diamond awards for the now seven albums certified by the RIAA at over 10 million album sales each and remains the No. 1-selling solo artist in U.S. history certified by the RIAA with over 157 million album sales. The Oklahoman has also been inducted into the International Songwriters Hall of Fame in New York, the Nashville Songwriters Hall of Fame, Country Music Hall of Fame and most recently, the Musicians Hall of Fame. The Garth Brooks World Tour with Trisha Yearwood wrapped up in December 2017 after an impressive three and a half year long run. The tour smashed records previously held by such acts as The Beatles and The Rolling Stones. Overall, the stint sold over 6.3 million tickets, making it the biggest North American tour in history and the biggest American tour in the world.

Enjoy this complete listing of all Garth Brooks albums and boxed sets below.

Remember to “share” this with other Garth Brooks’ fans.