A Look at Dwight Yoakam’s Career and Rise to Fame 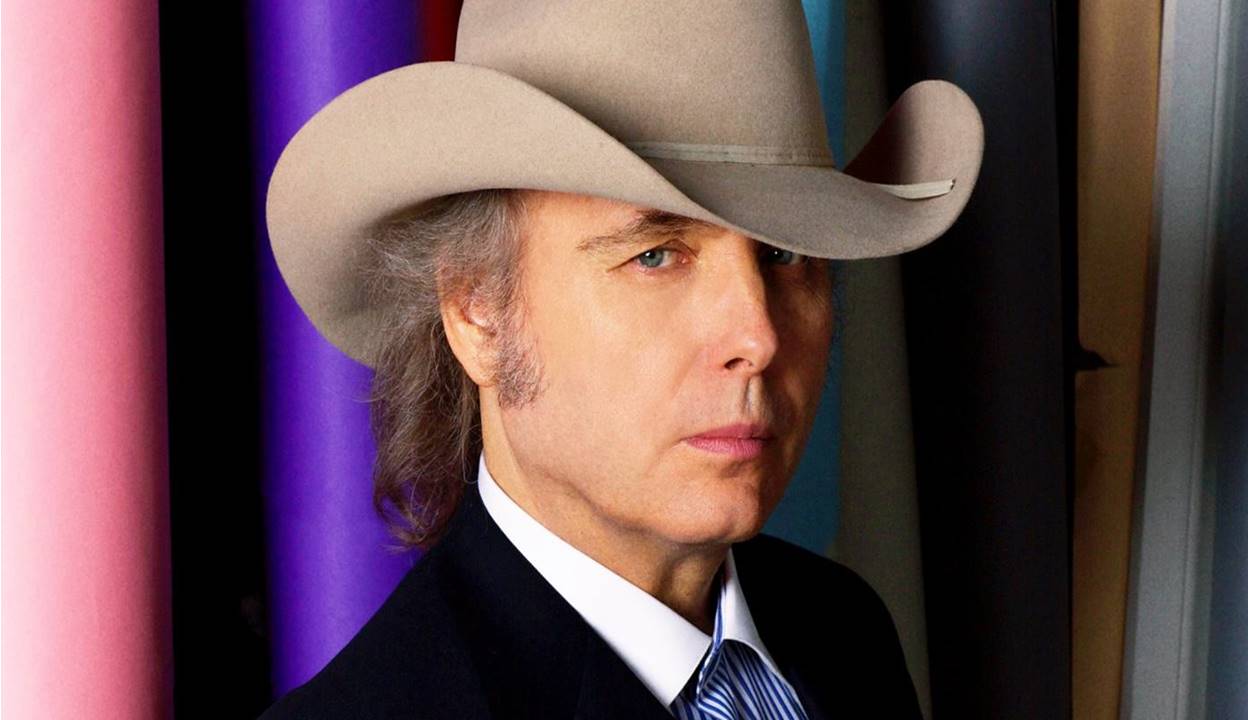 Dwight Yoakam’s Career has already included many milestones.  Country music icon Dwight Yoakam was born in eastern Kentucky in 1956, but was raised in Columbus, Ohio. While attending high school, he became very involved in both music and drama. The future star quickly found himself playing lead roles in school plays while also playing in local garage bands. Watch the video about Dwight Yoakam’s life and learn more details about his career and personal life below!

After Yoakam graduated high school, he enrolled at Ohio State University but soon dropped out to pursue a music career in Nashville, Tennessee. Unfortunately, Dwight’s honky tonk style wasn’t fully appreciated in Nashville at that time. In hopes of finding a producer who would enjoy his music, he packed up and moved out to Los Angeles. Around the city, he found chances to play in punk and rock clubs, gaining his own fan group called the “cow-punks.”

In 1984, Dwight Yoakam recorded his debut album titled Guitars, Cadillacs, Etc. with his own money. The album included just six tracks, but it was enough for him to attract notice. His popularity began to rise and he signed his first major recording contract two years later with Reprise Records. That same year, his original EP was re-released with four new songs and an extra “Etc.” added at the end of the album name.

Throwing it back to 'Guitars, Cadillacs, Etc., Etc.' What's your favorite song on this album? – D Team

Yoakam’s perseverance paid off because the album became a success. The first single off the album was a cover of “Honky Tonk Man,” originally by Johnny Horton. His cover reached No. 3 on Billboard’s country chart and the song “Guitars, Cadillacs” reached No. 4. The album itself climbed to No. 1 and sold over two million copies.

In 1987, Dwight Yoakam released his second album titled Hillbilly Deluxe, which also reached No. 1 on the charts and produced four top ten hits. His third album titled Buenas Noches from a Lonely Room sailed to No. 1 as well! Though these three albums reached the top of the country charts, he did not have individual songs reach No. 1 until his third album produced two No. 1 hits.

Yoakam started his acting career in 1992 with the movie “Red Rock West.” He has appeared in several movies including “Sling Blade,” “Panic Room,” and “Wedding Crashers.” He has gained recognition for both his music and acting careers, becoming a well-known, successful country music figure.

Dwight Yoakam recently married longtime girlfriend, Emily Joyce, and the pair just welcomed their son, Dalton, into the world in August! Learn more about their love story below!

Share this look at Dwight Yoakam’s career with other country music fans!