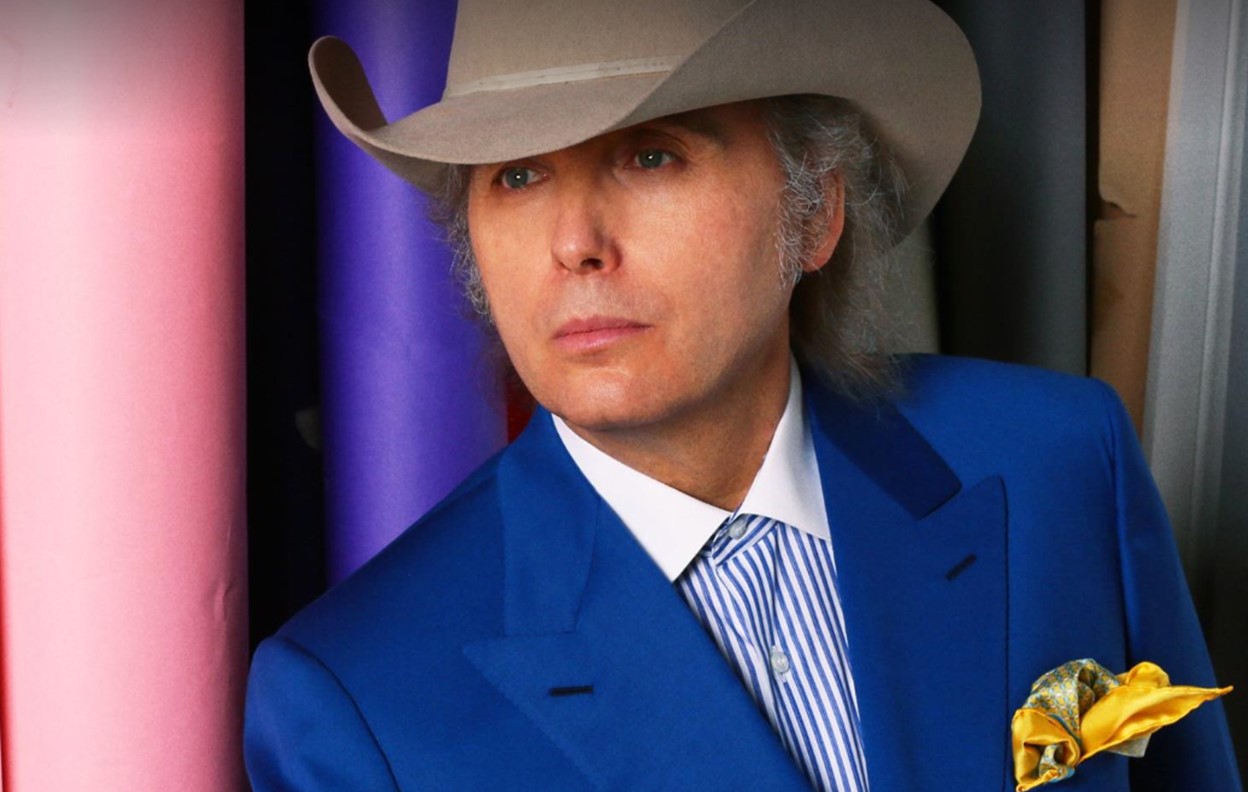 This country music entertainer's career has spanned over 40 years! Check out this fascinating collection of Dwight Yoakam facts...

Kentucky-born country singer Dwight Yoakam began his career in 1977 and has continued to find immense success as both a musician and an actor. Earning two Grammy Awards and a star on the Hollywood Walk of Fame, Yoakam has reached a level of stardom that many only dream about. Expand your country music knowledge and enjoy this collection of ten Dwight Yoakam facts!

2) In his high school marching band, he played the drums.

3) He is a vegetarian and has also cut sugar out of his diet.

4) In May of 2008, he broke The Tonight Show record number of musical guest appearances. It was his 24th time on the show!

5) He created his own food line called “Dwight Yoakam’s Bakersfield Biscuit Brand.” In the video below, he briefly mentions one of his albums and then talks about his line of food products.

6) He is named after former President Dwight D. Eisenhower.

7) Gibson Guitars created a line of signature Dwight Yoakam acoustic guitars called the Y2K. Only a limited amount were manufactured.

8) His cover of Queen’s “Crazy Little Thing Called Love” was intended to just be in a TV commercial for Gap’s blue jeans, but it ended up being released as a single because of high demand.

9) His first #1 single was “Streets of Bakersfield,” a duet with country musician Buck Owens.

11) Many folks ask “Who is Dwight Yoakam’s wife?” The star secretly married Emily Joyce in March 2020 and they welcomed son, Dalton, in August 2020.

Like the lyric from the song Waterfall that Dwight wrote for Emily on his 3 Pears album says… Babies get born even in a… Pandemic lock down… With great joy and happiness Dwight & Emily announce the birth this past Sunday of their new baby boy. Dalton Loren Yoakam Born 8-16-2020 at 9:19am – D Team (Photos of Emily and Dwight with Dalton headed for the hospital…)

13) He learned how to play guitar at just 6-years-old and often listened to his mother’s record collection.

14) Yoakam moved from Nashville to Los Angeles at the beginning of his career since Music City wasn’t interested in his updated honky tonk music.

15) The star dropped out of Ohio State University in order to start his music career.

Be sure to share these Dwight Yoakam facts with other country music fans!