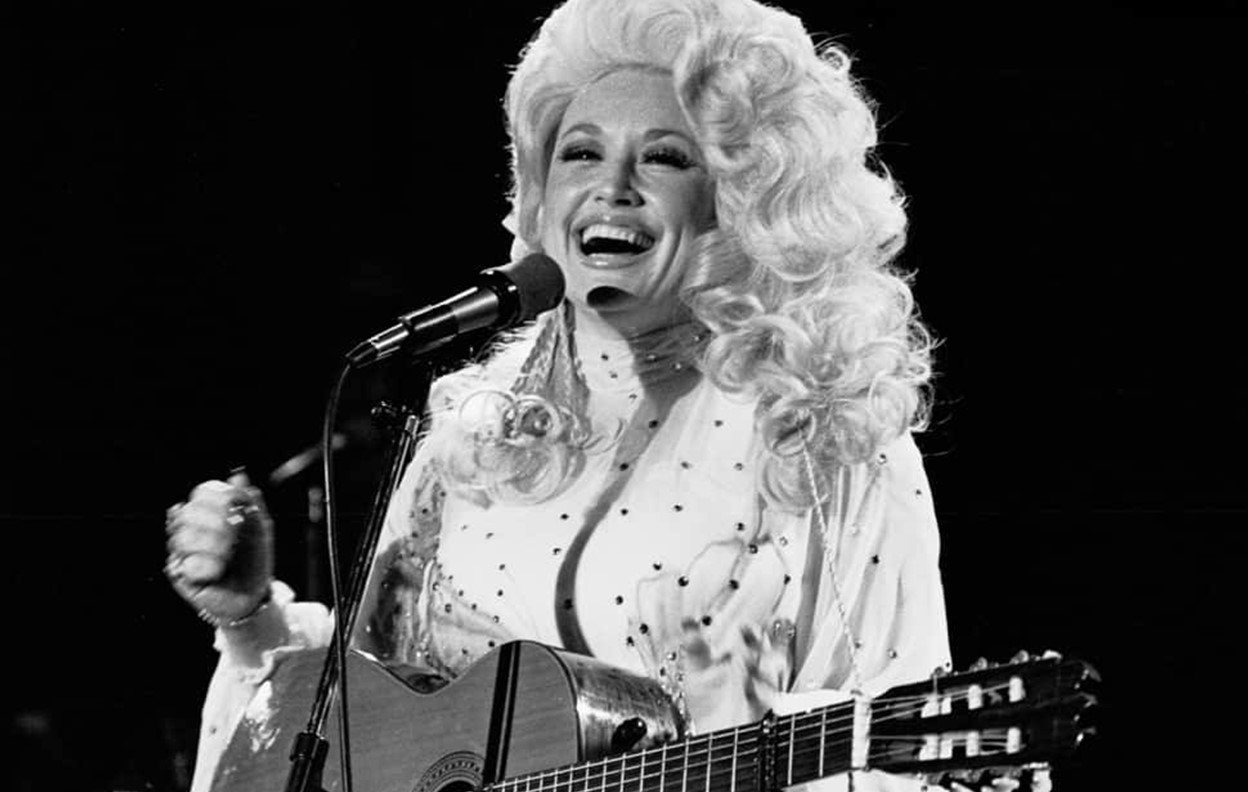 Enjoy listening to Country queen Dolly Parton's classic song "Jolene" that she both wrote and recorded ....Check out the video and lyrics here!

The Dolly Parton Jolene song was released on October 15, 1973 as the first single and title track from her album of the same name.  Rolling Stone included country music icon Dolly Parton‘s “Jolene” in their 2004 list of ‘500 Greatest Songs of All Time’ at #217.  She recorded this timeless tune on June 12, 1973.  This song reached #1 on the Billboard Country songs chart.

This song appears on the 1974 album Jolene and was recorded at Nashville’s Studio B. Check out the video produced by Dolly Parton and Pentatonix plus listen to the audio video and see the written lyrics and more details below!

So who was the woman who inspired the country star to write “Jolene” in the first place? As it turns out, the song has two real-life muses.

As for the story behind the song, that was inspired by a red-headed bank teller who was a little too flirtatious with Parton’s husband, Carl Dean.

“She got this terrible crush on my husband,” Parton explained. “And he just loved going to the bank because she paid him so much attention. It was kinda like a running joke between us — when I was saying, ‘Hell, you’re spending a lot of time at the bank. I don’t believe we’ve got that kind of money.’ So it’s really an innocent song all around, but sounds like a dreadful one.”

Your beauty is beyond compare
With flaming locks of auburn hair
With ivory skin and eyes of emerald green
Your smile is like a breath of spring
Your voice is soft like summer rain
And I cannot compete with you, Jolene

He talks about you in his sleep
And there’s nothing I can do to keep
From crying when he calls your name, Jolene
But I can easily understand
How you could easily take my man
But you don’t know what he means to me, Jolene

You could have your choice of men
But I could never love again
He’s the only one for me, Jolene
I had to have this talk with you
My happiness depends on you
And whatever you decide to do, Jolene

Be sure to share the Dolly Parton Jolene song with other country music fans!