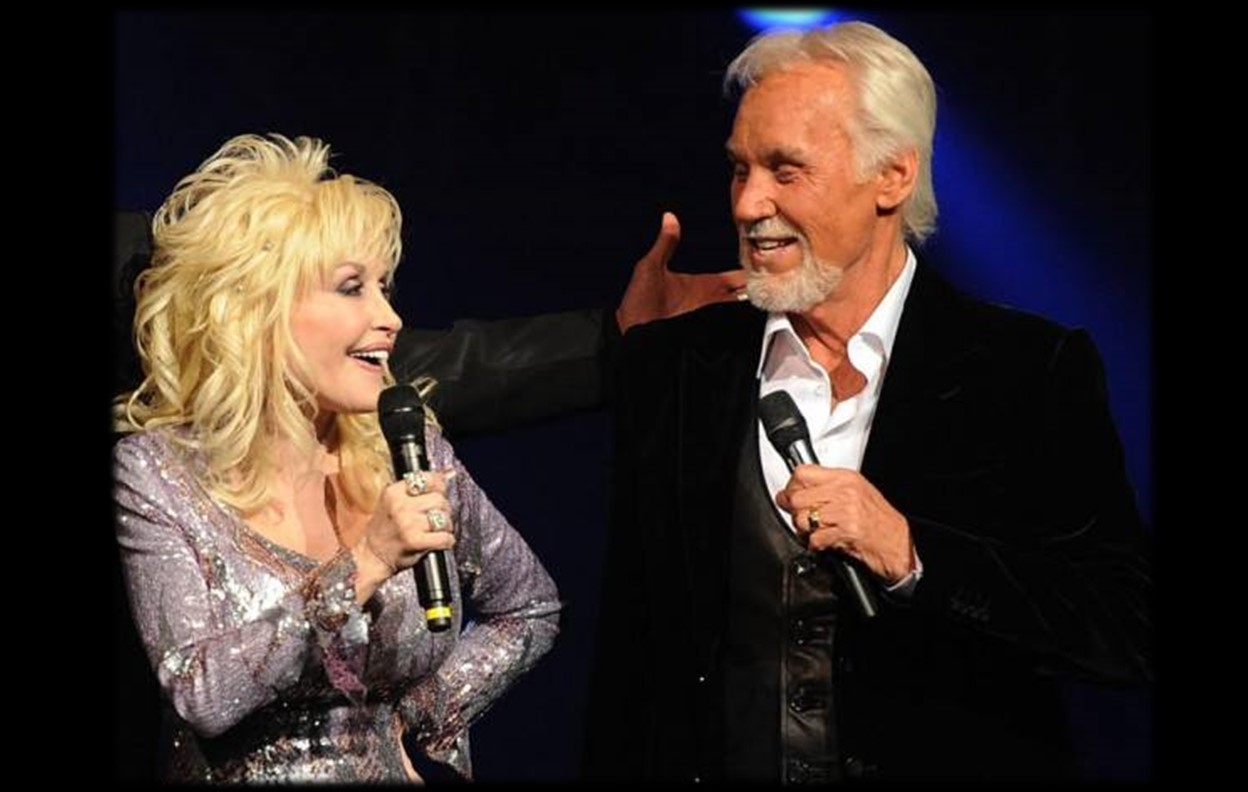 For longtime country music fans, Dolly Parton and Kenny Rogers are household names. Over the years, the two of put out numerous country hits as a duo. In October 2017, Dolly Parton made an appearance during the “All In For The Gambler: Kenny Rogers’ Farewell Concert Celebration” event, which featured performances from country stars such as Chris Stapleton, Little Big Town, and Reba McEntire.

After the celebration, Parton met up with an interviewer from CMT. In the interview, Parton spoke about her friendship with Kenny Rogers, “Kenny’s friendship means more to me than our hit records. Actually, we’re kind of soul mates. He’s from Texas and I’m from Tennessee. There’s an old famous country song ‘T for Texas, T for Tennessee.’ We always sing that to each other. I love his singing. I love his voice. I never tire of hearing him sing. And I think our voices blend great, so I’m really proud of the musical part of that as well.”

After so many years of perfect collaborative bliss, Dolly Parton was saddened by Kenny stepping out of the limelight and enjoying retirement. “Kenny is just dear to me and I can’t believe we’re old enough for him to think about retiring. I guess he’s a little tired of it. He’s done it all his life as well. I’m so proud that I’m going to get to be there with him to see him go out in fine fashion, and I’m going to give him all kinds of trouble that night I’m sure.”

Fast forward to 2020 and Kenny sadly passed away at 81-years-old on Friday, March 20th. Dolly took to social media to honor her longtime friend.

“You never know how much you love somebody until they’re gone. I’ve had so many wonderful years and wonderful times with my friend Kenny, but above all the music and the success I loved him as a wonderful man and a true friend. So you be safe with God and just know that I will always love you…,” Parton shared along with two very emotional a video messages.

Their classic duet “Islands in the Steam” was originally a song by the Bee Gees.  The Kenny and Dolly version topped the country music chart starting August 19, 1983.

If you’re looking for some of the pair’s biggest hits together, take a listen to “Islands in the Stream,” “Love is Strange,” and “You Can’t Make Old Friends.” Share this look at Dolly Parton and Kenny Rogers with other country music fans!