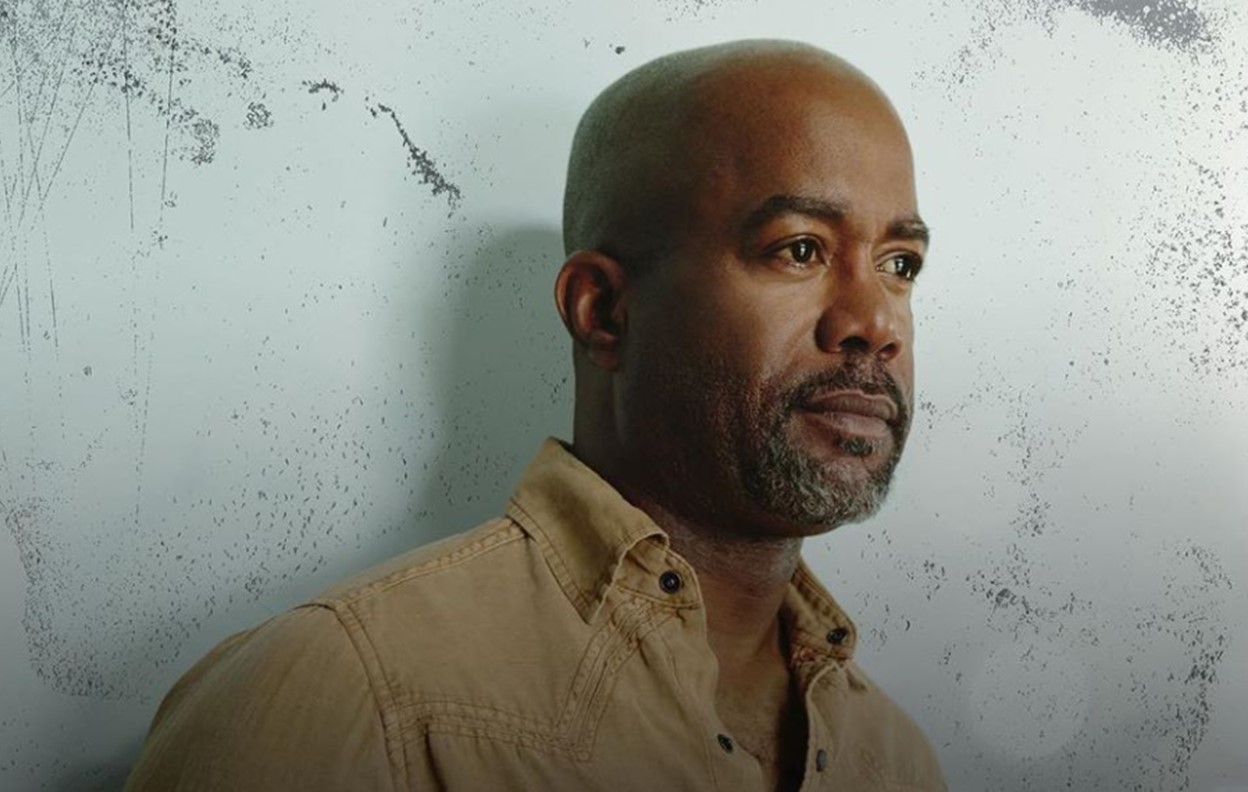 Country music star Darius Rucker‘s Christmas plans involve taking it easy after being on the road all year long. One way he winds down with his wife, Beth Leonard, and children, Daniella, Carolyn, and Jack, is to watch Christmas movies— however, he can’t pick just one favorite.

“That’s such a hard question, favorite Christmas movie, because there are so many great movies that I can think of just off the top of my head that are great Christmas movies,” Darius shared with his label, UMG Nashville. “But it would be a tie between Miracle on 34th Street, which is still just great acting, great movie. I just love it. I love watching it. I watch it probably four times every Christmas and cry at the end every time. And I love Elf. I just think Elf is one of the absolute great stories and just funniest movies I’ve ever seen, and it just happens to be a Christmas movie. It’s one of my favorite movies.”

The South Carolina native always looks forward to Christmas, not just because he gets a little downtime with his family after being on the road so much, but because he truly enjoys the holiday and all the magic that goes along with it.

Darius and his Hootie & the Blowfish bandmates recently released their Imperfect Circle album, featuring their current single, “Hold On.” Darius is set to perform at the Daytona 500 in February, as well as headline, along with Eric Church and Luke Combs, the C2C Music Festival in March. For tour dates, go here.

We hope Darius Rucker’s Christmas season is full of many helpings of sweet potato pie! Share this with other country music fans.