Dan and Shay Answers to Strange Questions and Rumors 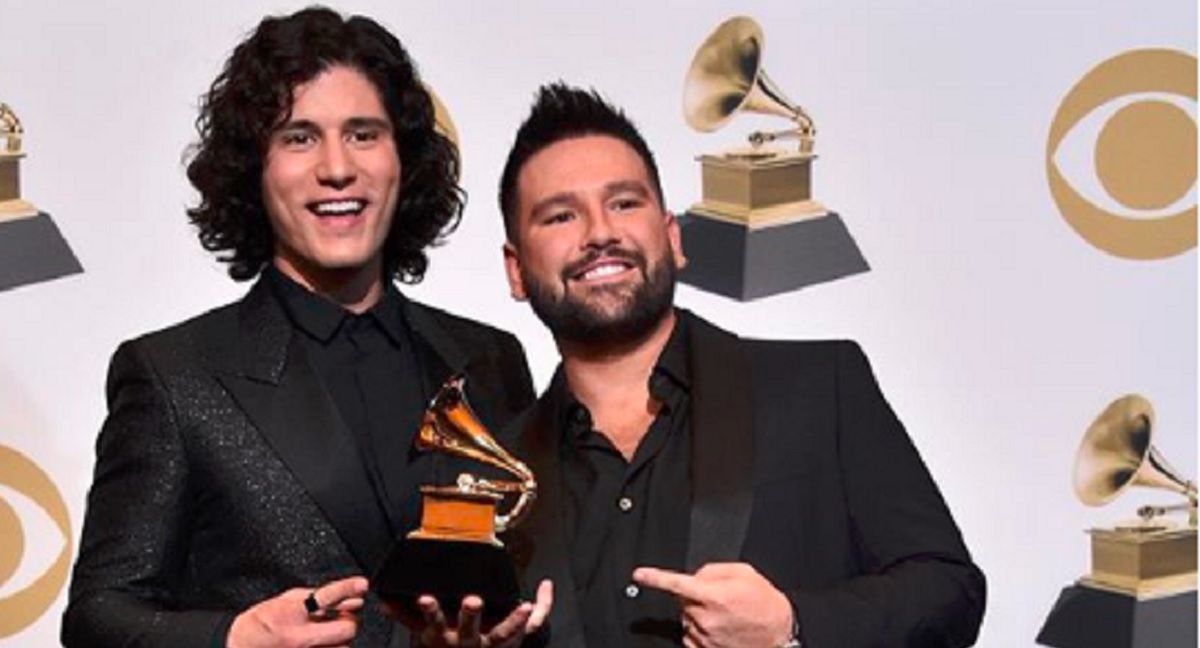 Enjoy these Dan and Shay Answers to strange questions and rumors about the Country Music duo. . .

Here are Dan and Shay Answers to strange questions and rumors that seem to circulate across the global internet about the successful country music duo.  The Dan + Shay country music duo is composed of vocalists and songwriters Dan Smyers and Shay Mooney.  Dan + Shay achieved one of the greatest honors in music during the 2019 Grammy Awards as they took home their first-ever Grammy for “Best Country Duo / Group Performance.”  The duo has written songs and performed together since 2012.

Several folks question Is Dan and Shay Married or Are Dan and Shay Married?  The answer is “Yes” both Dan and Shay are married.  Dan Smyers proposed to his now-wife Abby Law back in November 2016 after dating for more than three years.  Dan and Abby got married on May 13, 2017.  Here is a recent photo of the Happy Couple:

hot babe in a jumpsuit 🔥

Shay Mooney, announced his own engagement to his longtime girlfriend and former Miss Arkansas Hannah Billingsley in August of 2016 and the couple married on October 20, 2017.  The happy couple welcomed their son, Asher, into the world in January of 2017.

Shay’s family played host to the wedding on their private property located in Arkansas. After the ceremony, guests gathered at the reception, which featured the picturesque Ozarks as the background. Of course Dan + Shay’s other half, Dan Smyers, was in attendance. In fact, Dan was one of the special groomsmen.

The Dan and Shay “Speechless” music video contains footage from both actual weddings.

See related article:  Dan and Shay Wives:  Meet the Women Behind the Duo.

Several rumors circulate questioning whether Dan and Shay are gay including:

The answer:  Dan and Shay are not gay and they are certainly not a couple.   This would be surprising news to their wives if this rumor were true.

Are Dan and Shay Relatives

Other Dan and Shay Answers to Random Questions

Were Dan and Shay on the voice?  Dan and Shay did not compete on The Voice show.  They did make a guest appearance on Season 15 of NBC’s The Voice.  The duo  performed with 16-year-old country singer Chevel Shepherd (who earned the win).  Dan and Shay appeared as advisors for Team Blake during the 2021 Season of The Voice.

What is Dan and Shay ethnicity?  Are Dan and Shay Mexican? Daniel Smyers was born August 16, 1987 making Dan 31 years old.  He was born in Wexford, Pennsylvania.  Dan Smyers’ Ethnicity is reportedly a mix of Japanese (paternal grandmother), Irish, Scots-Irish/Northern Irish, English, and German. James Shay Mooney was born December 27, 1991 making Shay 27 years old.  He was raised in Natural Dam, Arkansas.  Shay Mooney’s ethnicity is reportedly English and Irish. Note that neither Dan or Shay is of Mexican decent.  Perhaps this rumor got started do to their popular song “Tequila”.

Are Dan and Shay Deaf?  Dan and Shay are not deaf.  They both hear just fine.  This rumor likely circulates do to their Tequila music video.  Their Hit song and video Tequila features a love story of a young female skier (played by Mica Von Turkovich) and a lone hiker she meets Colorado.  The hiker is Nyle DiMarco (a deaf actor and model).  Throughout the “Tequila” video the pair learn to communicate together using sign language.  The popularity of the Tequila video is the likely source of this question and rumor.

Are Dan and Shay Best Friends?  According to the duo, they are best friends, stating “We wrote 80 or 90 songs the first three months. We became best friends…When we were singing together, it felt natural. We started turning a lot of heads. It seemed to be working. No stress, no fights. It was just about the music“.

Remember to share these Dan and Shay Answers to strange rumors with other fans of the duo.