Dan and Shay Wives: Meet the Women Behind Duo 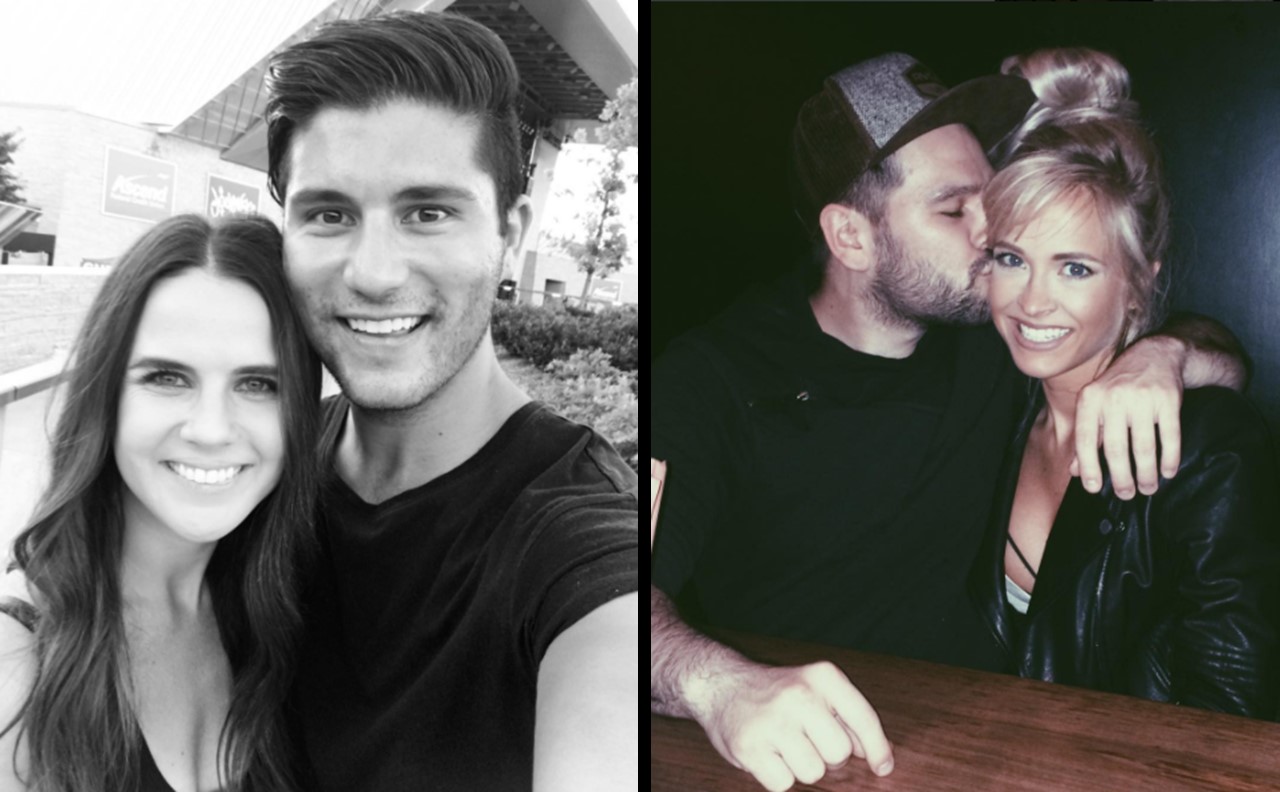 Country singers Dan Smyers and Shay Mooney have partnered up for their music careers to form Dan + Shay, but find out more about their life-partners here!

Country music duo Dan + Shay started working together back in late 2012 and immediately clicked as a team. They met in Nashville, Tennessee and they started writing music together the following day. To date, they have recorded two studio albums: Where It All Began and Obsessed.

The two singers have more to celebrate now that they are expanding their families! Dan Smyers proposed to his now-wife Abby Law back in November 2016 after dating for more than three years. The two tied the knot in May this past year. Unfortunately, Smyers was on the road with his music partner for the Dan + Shay Obsessed Tour, so Law was left with planning most of the wedding.

“We were going to try and keep it super small, but we have so many people that we love and care about and we both have decent-sized families,” Law shared with People prior to the wedding. “The numbers add up really quickly, but it’ll be great.”

Abby also made a short cameo appearance in the lyric video for Dan + Shay’s hit song “Nothin’ Like You.” Check it out here:

Smyers’ musicial partner, Shay Mooney, announced his own engagement to his longtime girlfriend and former Miss Arkansas Hannah Billingsley in August of 2016. A few months later in October, the couple revealed that they were expecting a child! They welcomed their son, Asher, into the world in January of 2017.

Gonna have a new band member in the Mooney family… 😁 2017 is gonna be the start of our best adventure yet! Mini Mooney is comin in hot. I love you @hannah.billingsley ☺️😍

In a later post after his son was born, Mooney wrote in a caption: “It’s hard to describe the love you feel for the first time when you hold your child. I will never be the same. Asher James, I promise to be the father you deserve. And Hannah, I promise to be the husband you want and need. I love you both so much. You’ve given me everything I never knew I needed. Welcome to the world Asher James Mooney. 1/24/2017”

“Asher – A name meaning fortunate; blessed; happy one… @shaymooney and I are all of those things and more,” Billingsley also mentioned in an Instagram post. “God has truly honored us with the privilege of being the parents of this sweet boy.” What a cutie!

We wish the best for this awesome group of people and know they will have bright futures together!

Remember to share Dan and Shay Wives article with other fans of the Country duo.