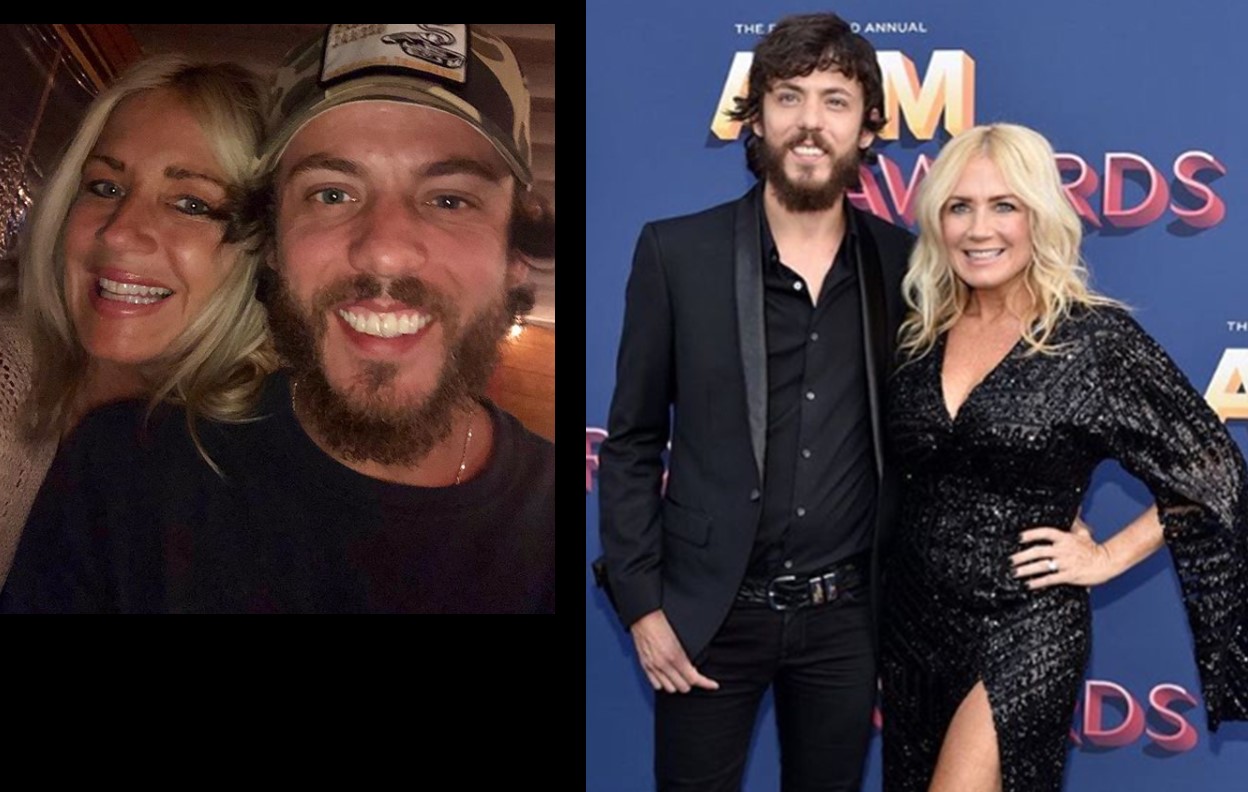 Country music star Chris Janson's wife Kelly Lynn has been a big part of the singer-songwriter's career. Get to know the mother of four here!

It’s no mystery how country music singer-songwriter Chris Janson feels about his wife, Kelly Lynn. In fact, several of his popular songs, including “Holdin’ Her,” were inspired by his longtime love. Learn more about Chris Janson’s wife below!

Chris Janson knew he wanted to marry Kelly as soon as he laid eyes on her, Sharing with The Boot, “I saw my wife nine years ago and called it right off the bat; I said I was gonna marry her.”

Three years after their first meeting, the pair tied the knot on July 4th 2010.  After saying “I do,” Chris officially became the stepfather of Kelly’s children from Kelly’s previous marriage, Graham and Chel. Besides being his wife and the mother of their two young children together, Georgia and Jesse, Kelly is a big part of his career. It was Kelly who encouraged Chris to release “Buy Me a Boat” independently and she’s also his manager! Before he had a hit on his hands, Kelly even took his promotional photos with a cell phone instead of hiring a professional photographer.

Kelly is truly the star’s muse, partner, and driving force!

Spent the day in the sun before the show. Tan. #stars&stripes

Enjoy watching the music video for “Holdin’ Her,” which tells the story of when Chris and Kelly first met…

Share this closer look at Chris Janson’s wife with other fans!