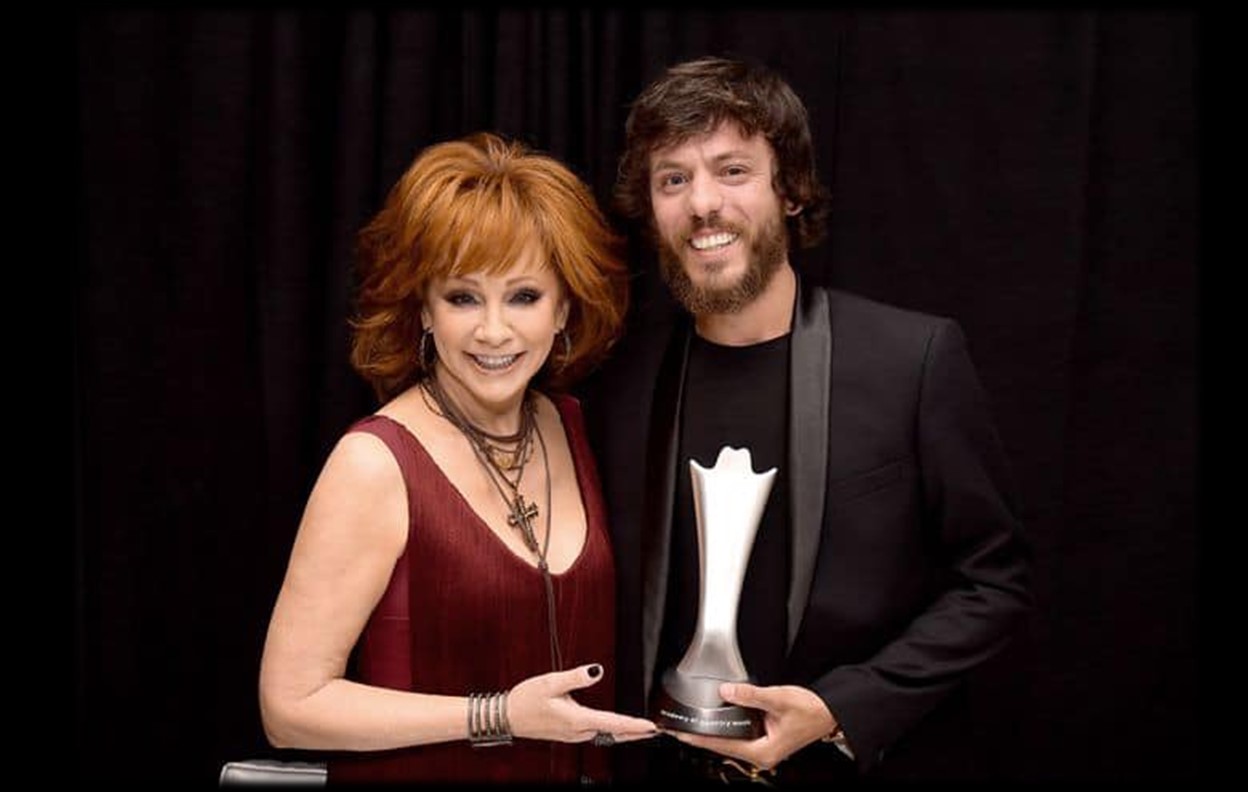 The "Buy Me a Boat" singer's rise to fame over the few years has not gone unnoticed. Here are some quick Chris Janson facts!

Get to know the talent better though these Chris Janson facts:

1) He has many musical talents. Janson’s skills in the music industry are numerous. Not only can he play the guitar, as seen in his “Buy Me a Boat” music video, he plays harmonica. In fact, he played the harmonica for Lee Brice’s 2012 album, Hard 2 Love.” Another ability Janson possesses is his knack for songwriting. On top of writing his own material, he co-wrote Tim McGraw’s “Truck Yeah.”

2) He doesn’t know anything about boats. While Janson appreciates luxurious belongings such as his watch collection, he’s not into boating as a hobby. When asked if he owns a boat Janson replied, “I wouldn’t know the first thing about a boat except how to get on it and how not to wreck.” However, Janson does own and operate a slick Yeti cooler…

3) He enjoys hip-hop music. Janson admits that he listens to artists such as Drake and Rick Ross. His favorite song from the hip-hop genre is Drake’s “Started From the Bottom” because Janson relates to the song’s title. When he moved to Nashville, Tennessee, to start his career, he was sleeping in his truck with no money. Janson’s patience obviously paid off. Despite Janson’s enjoyment of hip-hop, he plans to continue producing only country music.

4) What is Janson’s favorite song? Even though “Buy Me a Boat” is his most popular song, “Holdin’ Her” is Janson’s favorite. He likes the song because it’s a love story about his wife Kelly Lynn and how she saved him from a dangerous path. Janson loves his family more than anything. He is happily married with two kids (daughter Georgia and son Jesse) in addition to two stepchildren, Graham and Chel.

5) Janson performed at the 2016 Republican Convention. He created a spoof of Tim McGraw’s “Truck Yeah” and performed a version he called “Trump Yeah.”

Share these Chris Janson facts with other fans of the star!