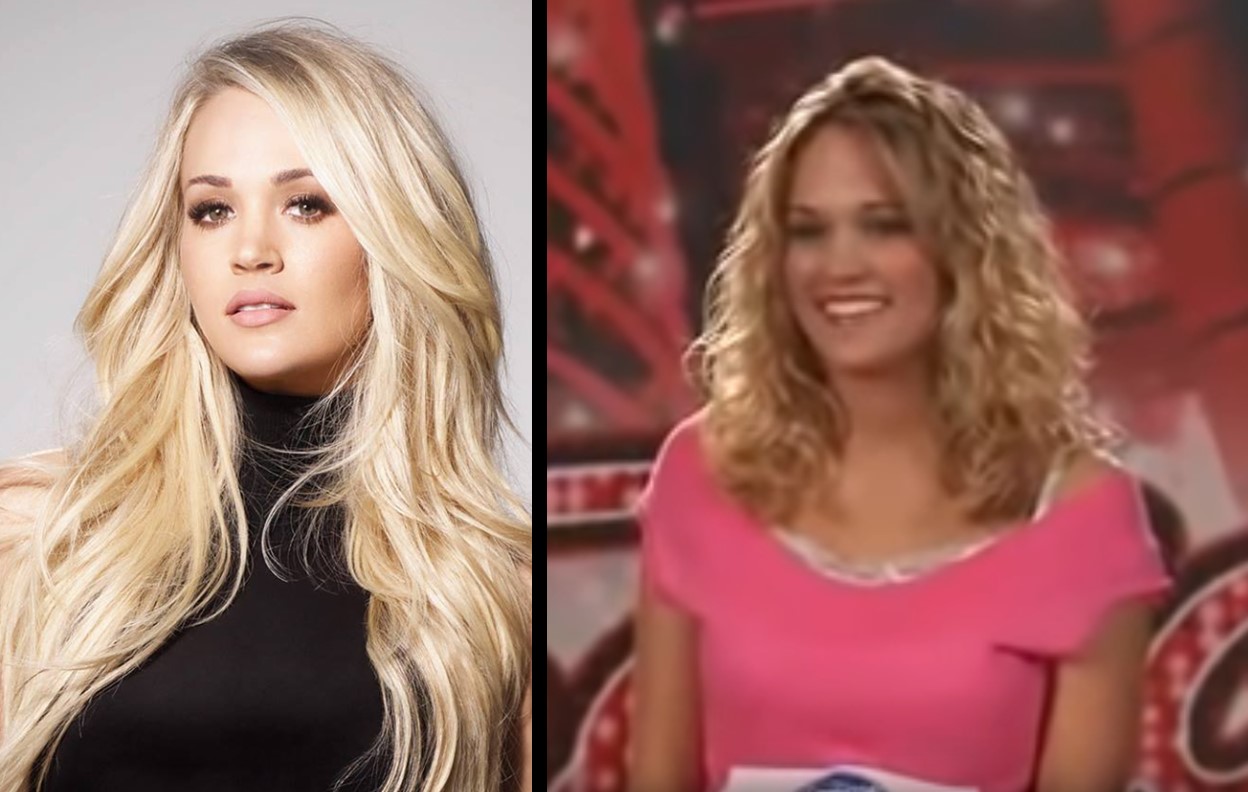 Singer-songwriter Carrie Underwood's American Idol win in 2005 launched her country music career! Check out these videos of the star...

Country music superstar Carrie Underwood‘s American Idol experience began when she convinced her mother to drive her from Checotah, Oklahoma to St. Louis, Missouri for the Season 4 audition. It’s wild to think that Carrie celebrated the 15th anniversary of her win back on May 25th! Watch Carrie’s debut in front of Simon and Randy below!

Carrie got the golden ticket to get to Hollywood, but she had second thoughts about going through with the competition!

“I was so distracted that when Mom and Dad were driving me to the airport to go to Hollywood, I realized I’d forgotten lip liner. We stopped at a grocery store, and Mom dashed inside to buy some. All at once, it was just too much. Going out to Los Angeles by myself, competing with all those other people who were so talented. I burst into tears,” she explained in a new essay for Guideposts. “My dad turned to me in the backseat. ‘Carrie,’ he said, ‘we can go home right now, and we don’t ever have to talk about it again.’”

Fortunately, Underwood took a few moments to breathe and decided to go despite her reservations.

We all know what happened at the end of the season— Carrie was declared the winner of the reality television singing competition over Bo Bice. She walked away with a recording contract worth at least a million dollars, use of a private jet for a year, and a Ford Mustang convertible.

So, what would have happened if Carrie Underwood’s American Idol dreams were dashed? Well, she had other plans in place.

While on the show, she was able to count her time competing as a college internship. Carrie was attending Northeastern State University in Oklahoma at the time and studying Mass Communication with an emphasis in Journalism. She even considered becoming a television news anchor if her musical aspirations didn’t pan out.

Fast forward to 2021 and Carrie Underwood is now one of the biggest stars in country music. She has sold over 70 million records worldwide and is the female artist with the most number-one singles on the Billboard Country Airplay chart. The star is also happily married to former NHL star Mike Fisher and is the mother of two boys, Isaiah and Jacob.  Watch Carrie’s life story journey below.

Share Carrie Underwood’s American Idol start with other fans of this star!