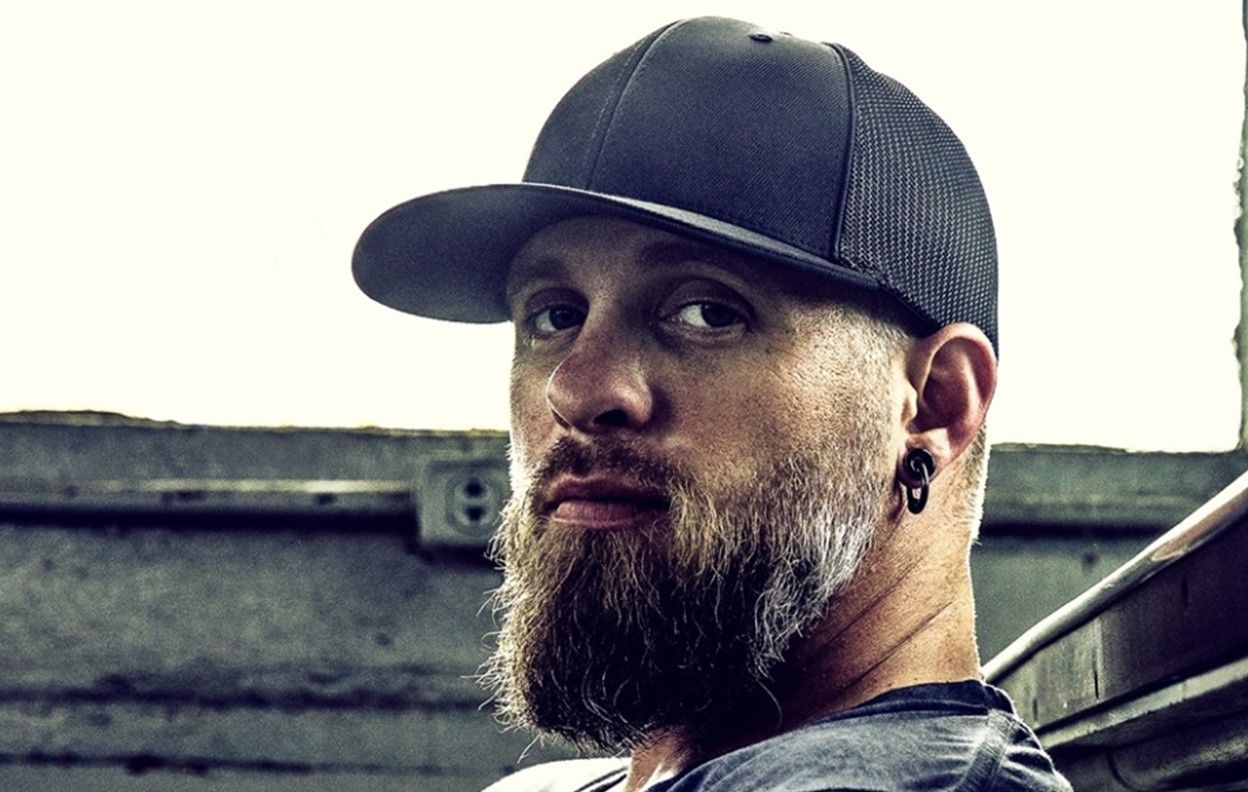 It’s been three years since Brantley Gilbert released an album, and in those three years, the life of the Georgia native has changed dramatically. The star is approaching life and music a bit differently these days – feeling confident in his relationship with music and with his fans, the BG Nation. The Maysville, Georgia native established who he is on albums 1-4 and with that came the freedom to go deeper with his fifth studio album, FIRE & BRIMSTONE, available everywhere October 4th! Pre-order Brantley Gilbert’s new album here.

‪I'm thinking about giving y’all a tease of each track you’re gonna hear Oct 4 on #fireandbrimstone…. Would y'all be down for that? Maybe Monday? #bgnation‬ ‪ Swipe for the full track list…. Pre-order link in bio….

FIRE & BRIMSTONE reflects life as it stands for Gilbert today: as a husband, father and one of country music’s most honest singer-songwriters. With 15 songs – all written or co-written by Gilbert – the album includes already-released cuts like the personal ode to his children “Man That Hung the Moon,” the growl-heavy “Not Like Us” and the Top 15-and-climbing collaboration with Lindsay Ell “What Happens in a Small Town.”

The album also features a series of powerhouse collaborations with some of country music’s finest artists such as Willie Nelson, Alison Krauss, Jamey Johnson, Lukas Nelson, and Colt Ford.

“I know it sounds crazy, but never did I once bring a lyric sheet into the studio with me,” Gilbert says regarding the recording process for the new album. “I feel like I am at this stage in my career where I am confident enough to let the music take me where it’s meant to go, no matter how down and dirty that might be. There is no doubt that this is the album that allowed me to grow up musically.”