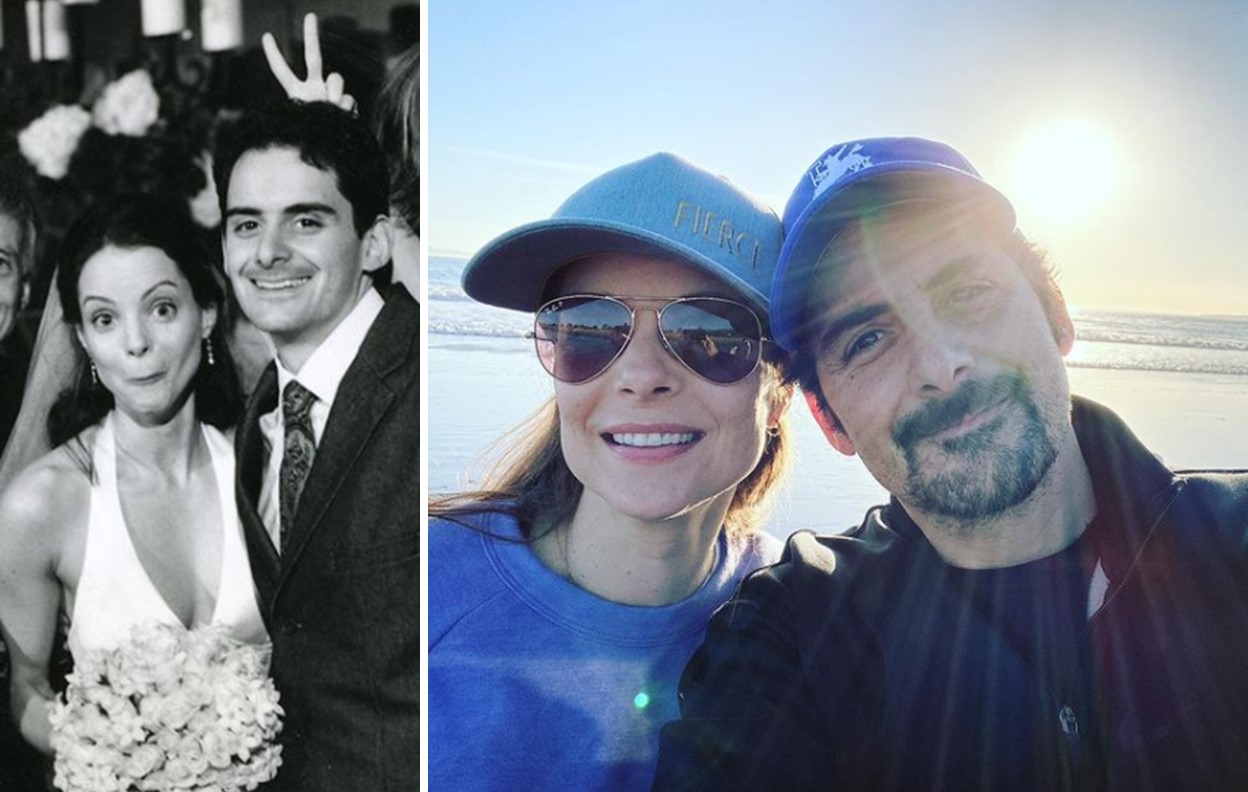 Actress Kimberly Williams-Paisley and country music star Brad Paisley‘s marriage is really something to behold! In an industry that often rips couple apart, these two have successfully stuck together for 18 years while balancing their careers and raising their two sons, 14-year-old Huck and 11-year-old Jasper!

So how do they do it? Well, Kimberly, 49, and Brad, 48, always take the time to reflect on their best moments.

Each wedding anniversary, they spend time together and write down their favorite memories from the past year in a special journal. The pair tied the knot on March 15, 2003, at Stauffer Chapel on the campus of California’s Pepperdine University.

“Our greatest hits,” Kimberly shared with PEOPLE in a new interview. “We record the meaningful moments, the best laughs. That’s a big part of our relationship—focusing on the laughter and keeping a sense of play.”

This activity has helped the couple form a tighter bond and keep things in perspective.

“A lot of married couples would rather do anything but spend the evening together,” Brad confessed. “That’s not the case in our house.”

Brad is thankful for Kimberly’s ability to keep their household going and keep the kids (including Brad) in line. Kimberly admires Brad’s heart and his love for all living things.

Like many of us, 2020 really did a number on the family’s sense of normalcy. Kimberly’s filming schedule was disrupted and Brad found himself unable to tour.

“She’s used to three days a week at minimum that I’m gone, so we’ve learned a lot about ourselves this year,” Brad shared, adding in a complement for his wife, “I figured out I really like being around you!”

The family turned this unexpected downtime into spending quality time together and focusing on their non-profit, The Store, a free grocery store in Nashville for those in need. Overall, the couple feels thankful for the unexpected time at home.

“There’s no substitute for memories and time and having experienced all of this together,” Brad reflected.

Kimberly Williams-Paisley and Brad Paisley’s marriage is so delightfully real. In the celebrity world, that is so rare and worth celebrating. Share this closer look with other country music fans!