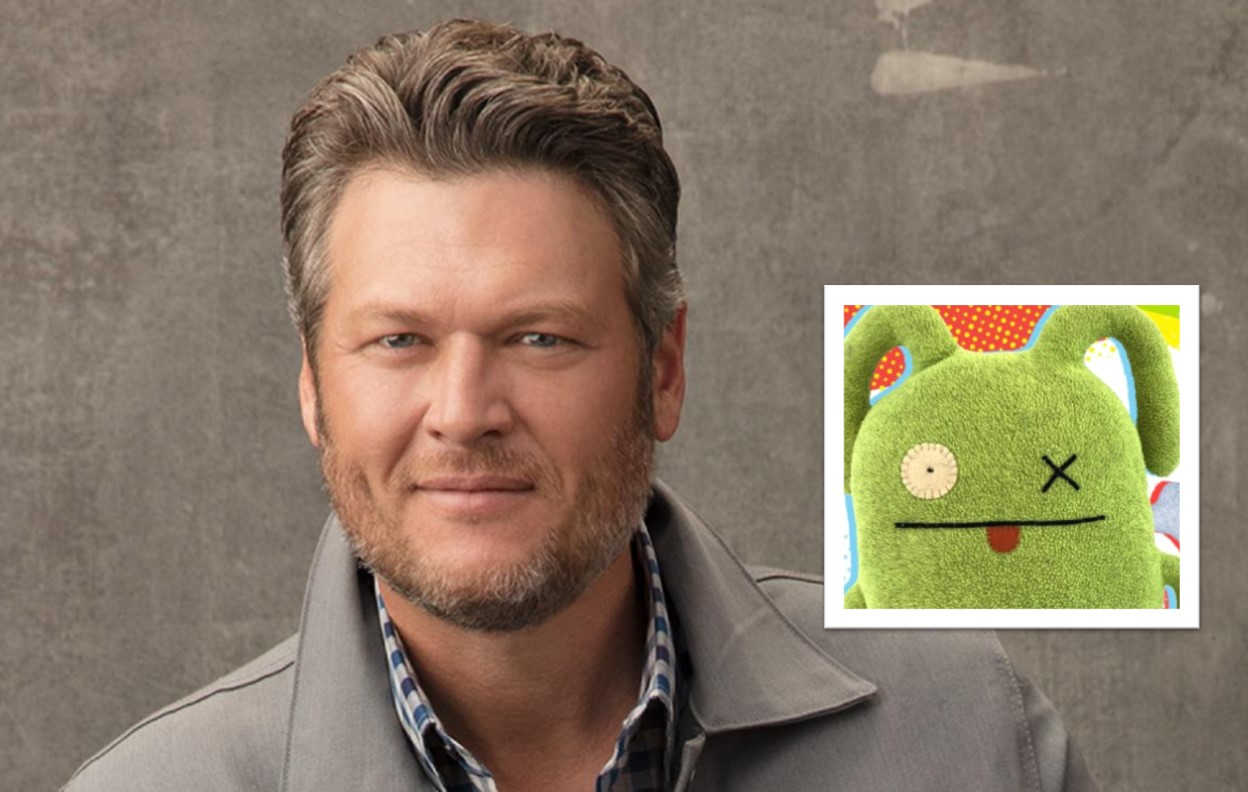 Country music singer-songwriter Blake Shelton is ready to contribute to the upcoming UglyDolls movie! More on the artist's character and the film here!

Country music superstar Blake Shelton is set to join Kelly Clarkson, Nick Jonas, Pitbull, Wanda Sykes, and Gabriel Iglesias in the animated feature film, UglyDolls. The Oklahoman will voice act and perform original songs as the character OX, the unofficial Mayor of Uglyville. That’s right PEOPLE‘s ‘Sexiest Man Alive’ is about to be the leader of a place called Uglyville!

Blake has a special announcement for us y’all! @uglydolls – Team BS pic.twitter.com/8D1pb72jVW

“Blake is one of country music’s most talented and highly regarded artists, and his signature wit and infectious charisma lend themselves perfectly to the character of Ox, who fancies himself a defacto Mayor of the Uglydolls,” shares Adam Fogelson, Chairman of STXfilms. “Blake joins an incredible line-up of artists already announced on this project, including his friend and colleague Kelly Clarkson, with whom he has undeniable chemistry that is as genuine as it is hilarious.”

You may recognize the voice of Ox in the upcoming #UglyDollsMovie. It's none other than @BlakeShelton! #PrettyUgly

UglyDolls will hit theaters May 10, 2019 and the original motion picture soundtrack will be released by Atlantic Records. According to the press release regarding the project, the free-spirited Moxy [Kelly Clarkson] and her UglyDolls friends confront what it means to be different, struggle with their desire to be loved, and ultimately discover that you don’t have to be perfect to be amazing because who you truly are is what matters most.

What’s Moxy doing with @kellyclarkson? Getting ready for the role of a lifetime! #UglyDollsMovie #PrettyUgly

This isn’t the first time Shelton’s distinctive voice has nabbed him a voice role. As fans may recall, Shelton voiced a very round and extremely green pig named Earl in 2016’s The Angry Birds Movie. The star also penned the original song “Friends” for the family-friendly flick.

Share this update with other Blake Shelton fans and don’t miss UglyDolls in theaters!