These 7 Country Artists Have Never Won A Grammy… 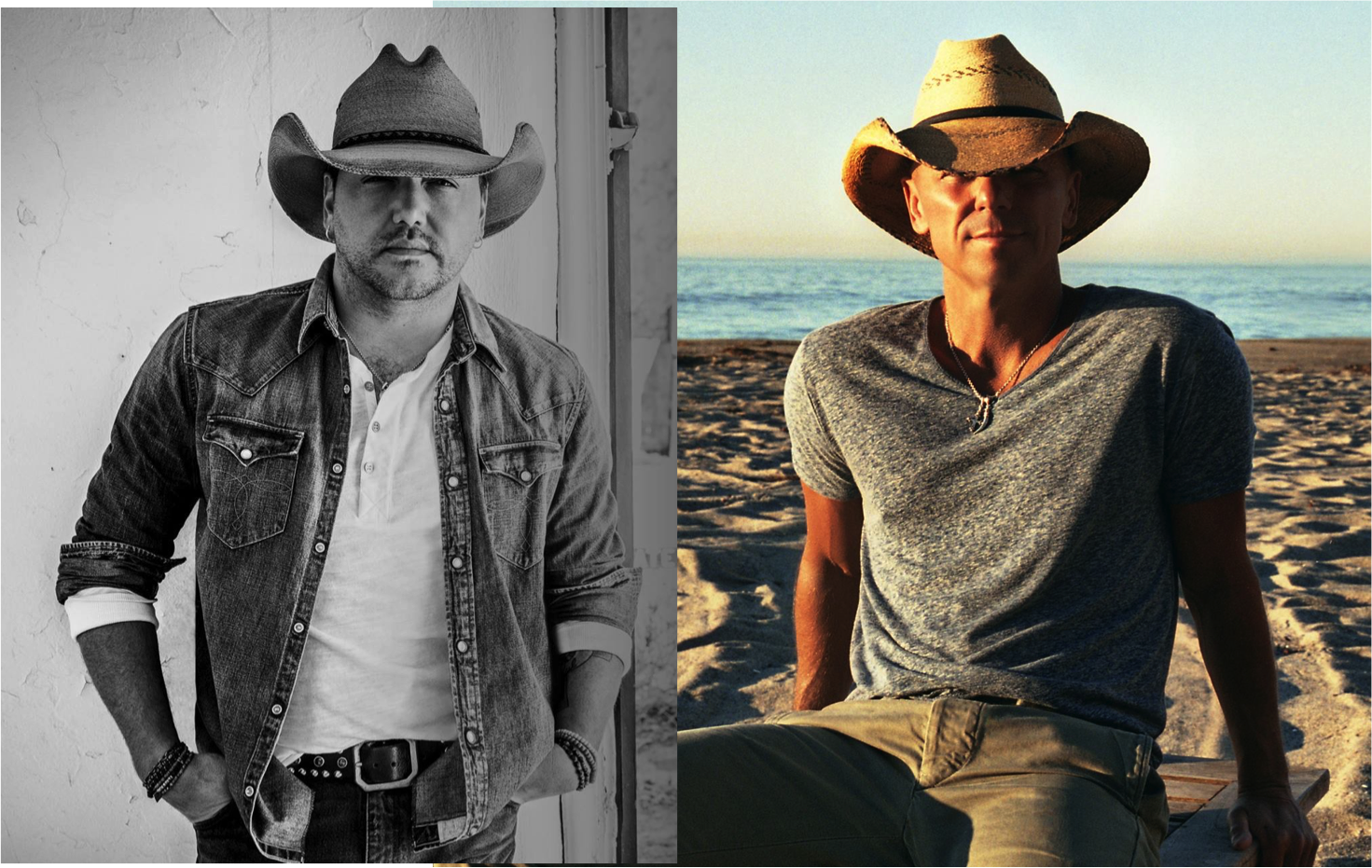 While the Grammy Awards honor many different types of artists, this year’s nominations were quite mainstream. Country music seemed to be overlooked in the all-genre categories, despite many new artists, well-received albums, and hit songs this year.

But did you know there are actually quite a few counter singers who, surprisingly, have never won a Grammy? Check out the list of stars who have been passed up at the annual musical event time after time!

1) Kenny Chesney
As one of country’s biggest superstars after a long and continuous career, it’s surprising that Chesney has never won a Grammy. He was nominated this year in the Best Country Album category for Cosmic Hallelujah. Unfortunately for him, fellow country artist Chris Stapleton beat him out with From A Room: Volume 1. It was his sixth Grammy nomination.

2) Blake Shelton
Shelton has received seven Grammy nominations, but never took home the prize. He continues to produce new music at a steady pace while also appearing on The Voice!

3) Toby Keith
He has also received seven nominations, but still came up short. Like Chesney, he has had quite a long career, so it is surprising that he has not won yet.

4) Jason Aldean
Aldean has been nominated four times, but has never won, even though he is one of country’s most popular commercial artists. Adding to that, he has not been nominated for a Grammy since 2014.

5) Luke Bryan
Shockingly, Luke Bryan has never even been nominated for a Grammy award! His hit songs have a pop-country sound, but that still hasn’t landed him a spot at the Grammys.

6) Eric Church
Yep, this country boy has gone home empty-handed from the Grammy Awards every time. He has been nominated for seven awards as well.

7) Tanya Tucker
It’s a bit tougher to find a female country singer who has never won a Grammy. Miranda Lambert, Carrie Underwood, Maren Morris, Kacey Musgraves, Dolly Parton and Loretta Lynn have all won at least one Grammy Award, if not more. However, Tanya Tucker is one woman who has never won a Grammy, despite being nominated 10 times! Her most recent nomination was in 1993.

Are you surprised by any of these? Don’t forget to share this with others who enjoy country music trivia!