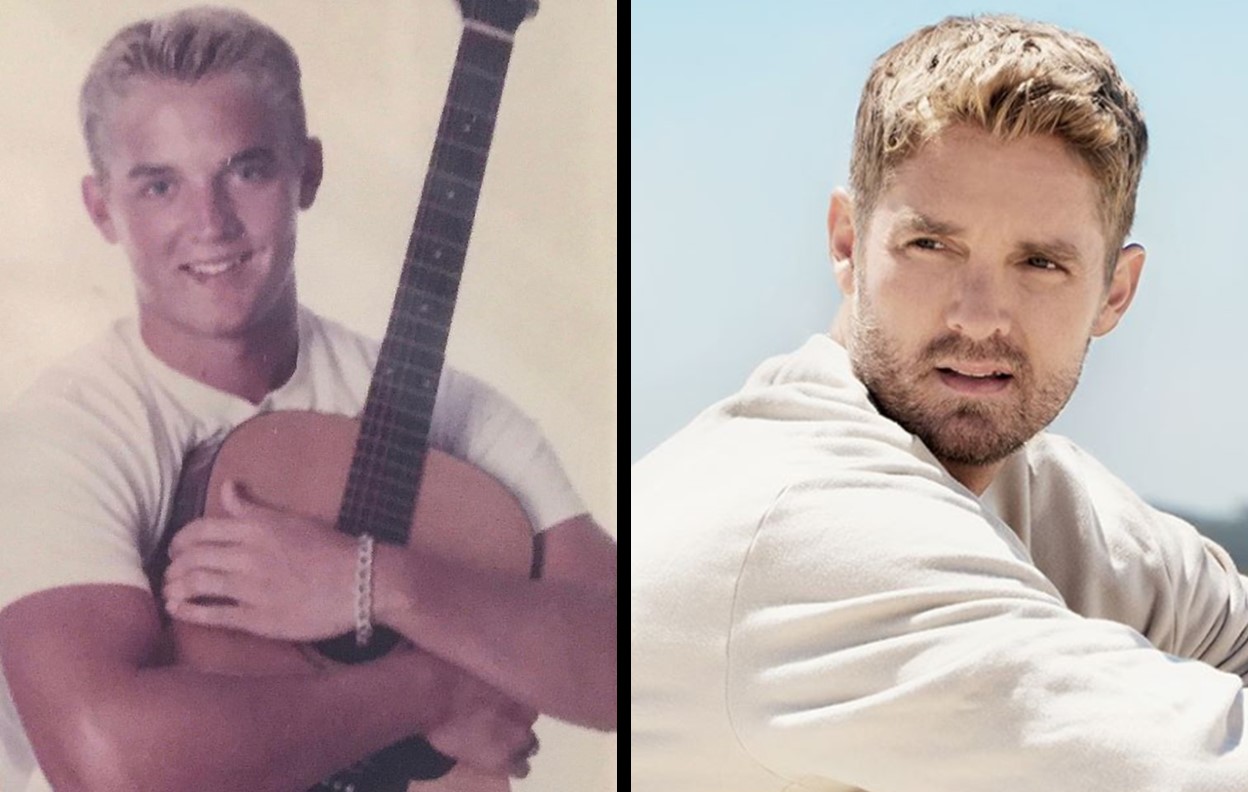 This country music star once dreamed of pitching in the MLB, but things went a very different direction. Check out these Brett Young facts!

1. Brett Young played college baseball. He was a pitcher for the University of Mississippi. Coming out of high school, he was called by two professional baseball teams, Tampa Bay and Minnesota. After serious consideration, Young decided to play in college to improve his draft stock. However, his baseball career ended after an elbow injury.

C H A P T E R 2 // B A S E B A L L ⚾️ Number 11. I have played baseball since I can remember. In fact, it was always the frontrunner to music. When I hurt my pitching arm in college, I was absolutely devastated. I always thought I would play baseball forever but you know what they say… “If you want to make God laugh, tell him your plans.” #Chapters

2. Brett Young Height – He stands tall at 6’6″ and between his height and his blue eyes— it’s no wonder his looks draw a lot of attention. His height definitely contributes to his athletic ability as well.

3. Young has a planned list of activities when he can’t sleep. Young admits that his favorite thing to do when he can’t sleep is to drink a glass of Jack Daniel’s Tennessee Whiskey. The list also includes activities such as watching TV, listening to old music, and resisting the temptations of a late-night snack.

4. His first performances were leading worship services. When he was in high school, he was asked to perform on stage with the worship leader. The next week, Young led the service all by himself. Now he’s a country music star!

C H A P T E R 1 // G R O W I N G U P Southern California was such a special place to grow up. I was blessed to have a happy childhood and incredible parents. My dad was a pastor so I grew up in the church, which is what sparked my interest in music. Sports were always my thing but I picked up my first guitar around age 14 and by high school, I was leading worship every Friday. #Chapters

5. Young intends to carry on producing clean music. He wants his music to be available to all audiences. Young believes music should be made that men, women and children of all ages can listen to without being offended.

7.  Brett Young’s Wife – Brett is married to Taylor Mills Young. The couple secretly legally married in August 2018 and then exchanged vows on November 3, 2018 in front oftheir family and friends at the Bighorn Golf Club in Palm Desert, California.