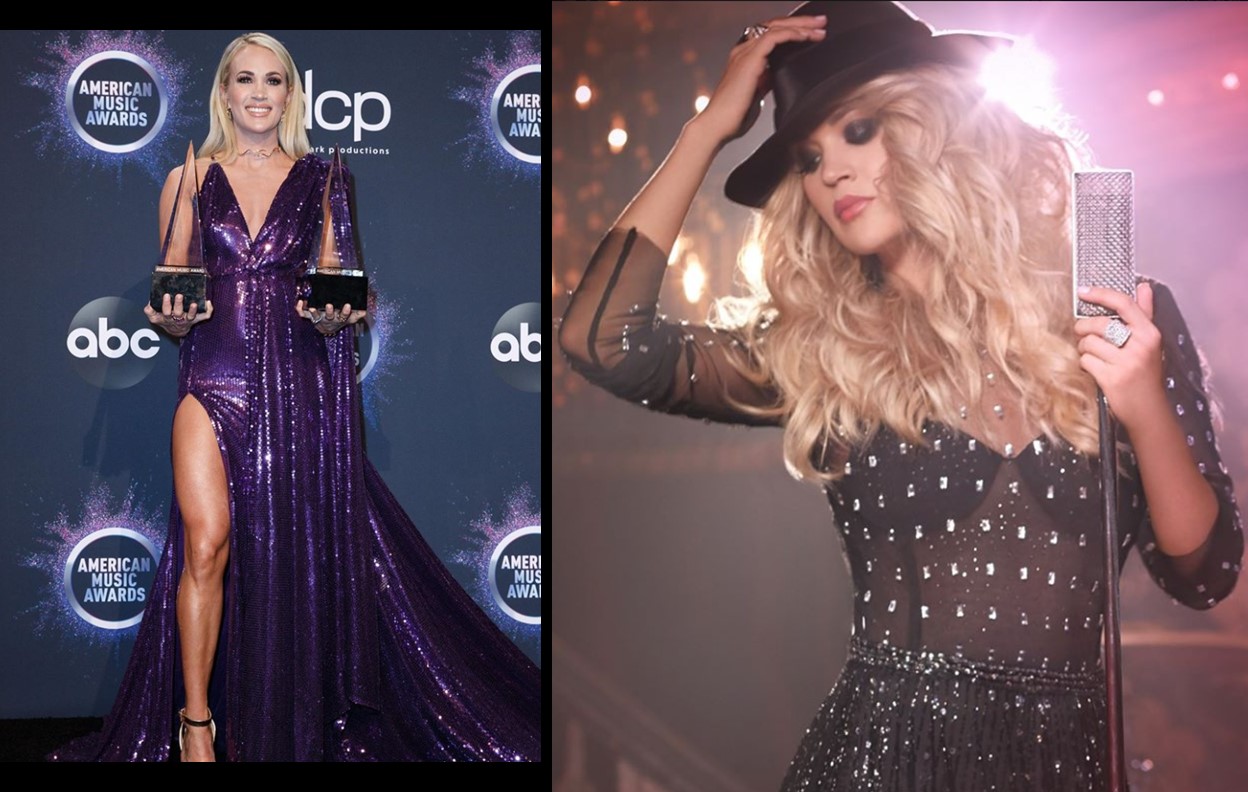 Tonight was a dream! Thank you, fans, for voting…and for the love and support that you CONSTANTLY give! @amas I also want to say what an honor it was to be nominated with @kelseaballerini @marenmorris @danandshay and @kanebrown_music ! You guys are the best! Annnnnnd @shaniatwain is the Queen!!! ❤️❤️❤️ #AMAs

Right after announcing she won for ‘Favorite Country Album,’ the presenters – told her she ALSO won for ‘Favorite Female Country Artist.’ During her emotional acceptance speech, she thanked God, her husband, Mike Fisher, and two sons, Isaiah and Jacob, as well as her record label, manager Ann, and most importantly, her fans.

“Thank you so much,” she said. “Thank you, God for the talents you give to people and the gifts you give people and not just what you give to the people who are up to tonight but for every single person. We all have gifts and hopefully we use them to make the world a better place.

“Thank you, Mike, Isaiah, Jacob – my boys – going out on the road with us this year. It was hard, but it was amazing. You guys are my whole world, so I love you so much.”

Congrats to Carrie on her two 2019 American Music Awards wins! Share this news with other country music fans!