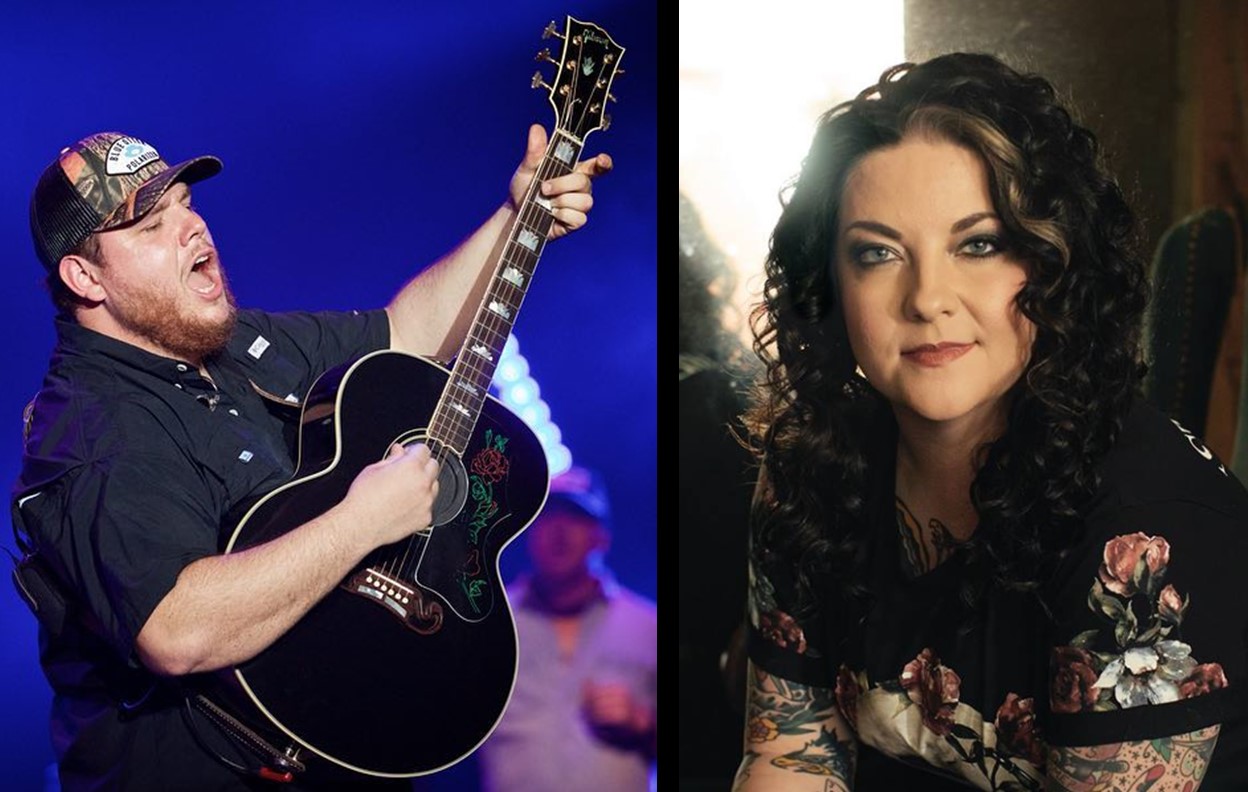 The Academy of Country Music has revealed the winners of the new artist categories for the 2019 ACM Awards! Watch their reactions here!

Ashley received an interesting call this weekend about the @acmawards. Take a look! -Team Ashley

Luke Gets a Call While Making Toaster Strudel…

Got some pretty awesome news yesterday while I was making my toaster strudel… Thanks for the call, @carrieunderwood! This is a dream come true and I'm so thankful for all of you. Can't wait for the @acmawards! #ACMawards

We can’t even begin to describe how truly honored we our to win an ACM award for new group of the year. Thank you to every single person that has believed in us and made this crazy journey possible. From our fans, to our team, to our families, this would never be possible without you. We love y’all. Now let’s celebrate in Vegas! @acmawards

Additional acts and presenters will be announced in the coming week. The awards telecast, hosted by Reba McEntire, will air LIVE from the MGM Grand Garden Arena in Las Vegas on Sunday, April 7, 2019 at 8:00 PM ET / delayed PT on the CBS Television Network.