Kelsea Ballerini Facts You May Not Know 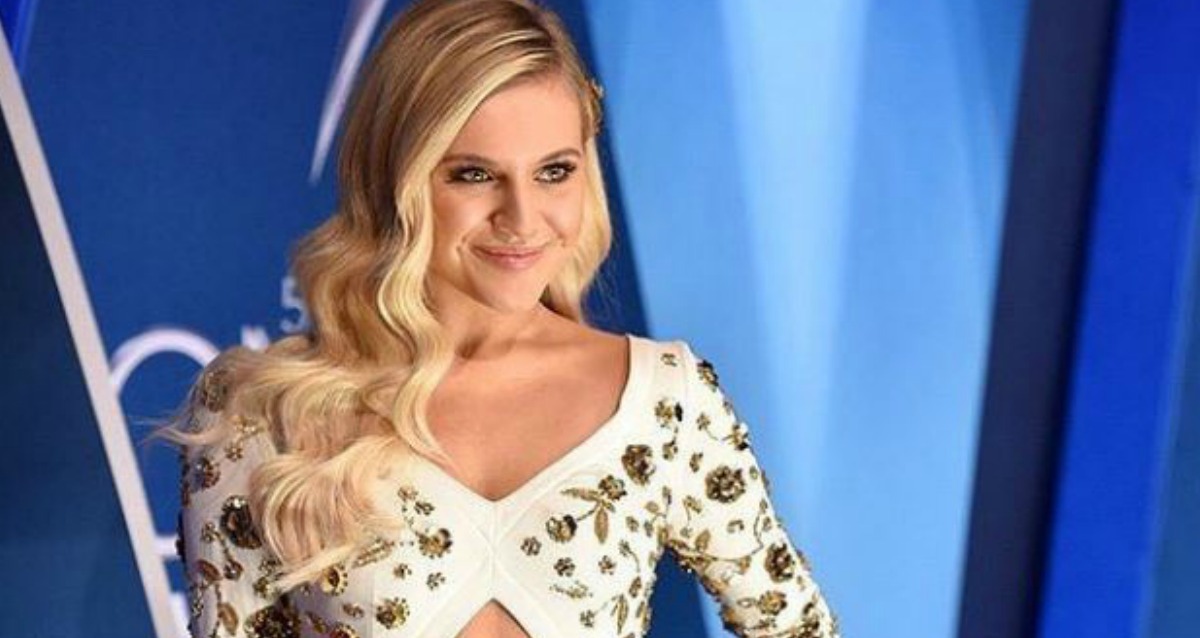 Kelsea Ballerini is one of country music’s rising female stars and recently she released her second album titled 'Unapologetically'.

Here are some Kelsea Ballerini Facts that you may not know.

1. Her favorite movie is “The Wizard of Oz”.

2. Kelsea’s favorite meal is her dad’s pasta. She calls it “Eddie’s Spaghetti”.

3. She is addicted to the Netflix series “Stranger Things” (Who isn’t?!).

4. She has admitted that she wouldn’t be caught dead wearing Birkenstocks (the famous “hippie” sandals).

5. Her most embarrassing moment was eighth-grade picture day when her skirt was tucked into her underwear for an entire class change.

6. She counts Kelly Clarkson as one of her biggest inspirations, and saw her for the first time on her Behind These Hazel Eyes tour. Kelsea even credits Clarkson for helping her decide to become a musician!

7. Kelsea’s music video for “Dibs” features fun behind-the-scenes footage from her time on tour, and some shots of performances in different cities as well.

8. She and Taylor Swift became fast Twitter gal pals. Taylor tweeted Kelsea showing love for the singer’s EP, and Kelsea went ballistic. “I looked at it for five minutes on my computer and stared at it to see if it would go away,” Kelsea said. “In my head I was having thoughts of ‘who hacked her twitter?'”

9. Kelsea wrote her first song at the age of 12. It was entitled “Oh Mama,” and was a last minute gift for her mom on Mother’s Day.

14.  Kelsea stars in her husband’s music video for his “Day Drunk” song.

Ballerini released her much-anticipated sophomore album, Unapologetically, earlier this month and was also nominated for “Female Vocalist of The Year” by the CMAs (the award went to Miranda Lambert).

“’UNAPOLOGETICALLY’ means leading with your heart, trusting it, following it and not letting other people’s opinions sway it,” Ballerini revealed on her website. “From heartbreak to finding the love of my life and embracing the ‘in-between’ – this album is all in order, just like it happened. Life, loss, love… this is my story, unapologetically.”

The album showed Ballerini has a grown up, yet still very young woman. A progression from her first project.

“When I’m in ‘person’ mode, and I’m at home or with my friends or with my mom, I’m a kid. I let myself call my mom and ask her to make me soup, you know? But when I’m in work mode, and when I’m trying to be the artist that I want to be — and that this album deserves for me to be — I think that’s when I try to be an adult,” Ballerini said.

Check out her “Legends” song below!

Remember to “share” these Kelsea Ballerini facts with other country music fans.