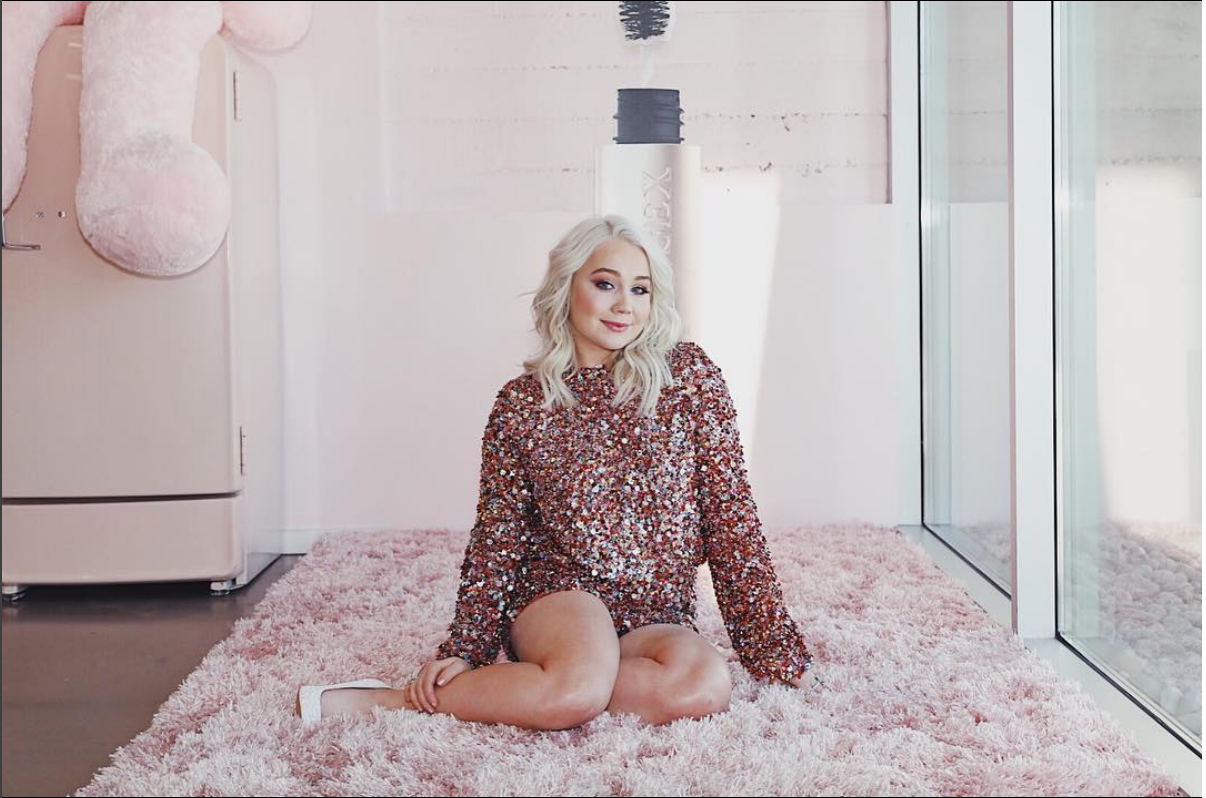 Since her time as a contestant on The Voice, RaeLynn has developed her career as a country music artist. Here's several interesting quick facts about her!

Country Music singer RaeLynn Davis launched her career after being a contestant on season two of The Voice TV show. While she didn’t win, she took 3nd place and still made a name for herself in Nashville.

RaeLynn started singing at church when she was 11 years old. She auditioned for The Voice for that second season and landed on Blake Shelton’s team.  The Voice TV exposure served her well, and she signed a publishing deal with Dr. Luke’s Prescription Songs and a recording deal with Republic Nashville. Her single, “Boyfriend”  climbed as high as number 32 on the Billboard country chart in 2012. Her follow-up single, “God Made Girls,” was released at the start of summer in 2014 and reached number seven on the country chart. She is also an actress, known for Nashville (2012), Entertainment Tonight (1981) and Celebrity Animal Encounters (2018).

Check out these interesting 12 facts about RaeLynn and see how many facts you knew.

My husband has always supported me in everything that I've wanted to do, yesterday began a new adventure for us. Joshua left for basic training to serve in our military and serve his Country. Saying I'm proud doesnt scratch the surface of how I feel. I love his heart and the man that he is more and more every single day. I married up in every way. Please keep him in your prayers, thank you all for the support… prayers to all the families who have a loved one who serve. Im thankful today for my HERO Josh and the best Valentine a wife could ask for. Miss you already ❤

3.  What movie never fails to make RaeLynn cry? The Notebook. That’s right! This classic chick-flick film is right up RaeLynn’s ally, and every time she watches it, she can’t help but cry. We can’t blame her… the love shown between Rachel McAdams and Ryan Gosling in the film is so sweet, it would make any girl tear up!

4.  What app can RaeLynn absolutely NOT live without? Instagram. She posts a lot on this social media platform, showing all sides of her life. Sometimes she’s girly, posting about makeup and clothes. Other times, she’s just hanging out with her husband or enjoying life as a country music singer. RaeLynn keeps fans updated about all of her life adventures through Instagram.

5.  What is RaeLynn’s favorite color? Pink. If you can’t tell from her social media posts and what she wears, RaeLynn really loves pink – and all shades of it!

My colors are blush and bashful… your colors are pink and pink. 💗 📸: @mandylouisemooring

6.  What fairytale princess is her favorite? Ariel from The Little Mermaid. But recently, it has been Rapunzel, too. However, she loves almost every single one of them! “I’m obsessed with Tinker Bell, but I do really love Cinderella,” she said, according to She Knows magazine. “Oh, Ariel! Ariel’s a fairytale princess. I think she’s my favorite. Actually, Rapunzel’s awesome, too. Rapunzel’s my new one. But as for a classic one, definitely The Little Mermaid.”

7.  Who was RaeLynn’s first concert? Ray Charles. She saw him at the Houston Rodeo, along with many other artists. Now, she can’t wait to play there herself!

8.  What Miley Cyrus song does she consider “one of the best songs” ever written? “The Climb.” RaeLynn likes this 2009 hit so much, she wishes she had written it herself! It’s an inspirational country pop ballad, which fits RaeLynn’s musical style as well.

9.  RaeLynn has an affinity for what imaginary animal? Unicorns. She loves them so much, she promised her fans that she would run around Nashville wearing a unicorn onesie if she hit 100,000 followers on Instagram. Her fans made it happen, and she held up her end of the deal. She also has makeup brushes with handles that look like unicorn horns.

10.  RaeLynn sang background vocals for a Blake Shelton song –  “Boys ‘Round Here.” After her time on the The Voice, RaeLynn has remained close with the family of the TV singing competition. She sang background vocals for Blake Shelton‘s 2013 hit “Boys ‘Round Here” alongside fellow female country singer (and Blake’s ex-wife) Miranda Lambert, as part of Pistol Annie’s.

12.  RaeLynn has Diabetes – she was diagnosed with Type 1 diabetes at age 12 and received excellent care from the Texas Children’s Hospital.  She has been living safely with Type 1 diabetes for several years.  The country star posted this video all about living with Diabetes.

RaeLynn All About My diabetes Video

RaeLynn is a country singer on the rise.  Hard to believe that it is already 5 years since her performance on The Voice TV Show.