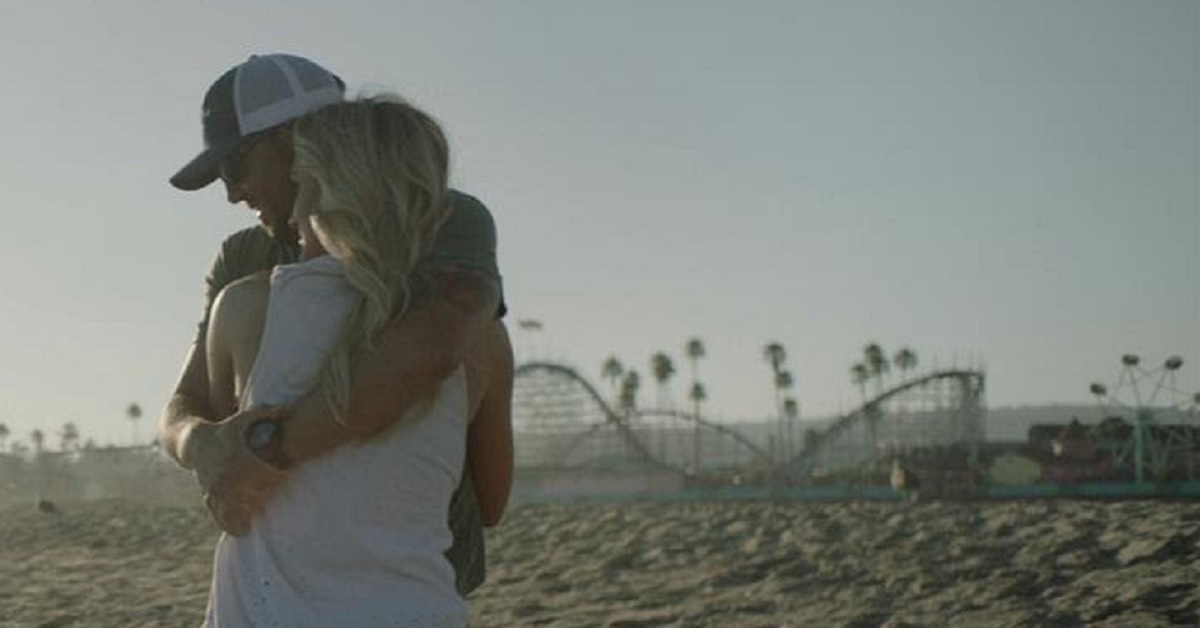 Watch these 10 Country Music Videos that features the Country music artist family members as stars of the music video.

In the music video for his single “Huntin’, Fishin’ and Lovin’ Every Day,” Luke shows us what he loves about family and close friends.  The music video features cameos from Luke’s wife Caroline Boyer Bryan, his sons (Thomas Boyer Bryan and Tatum Christopher Bryan), his nephew Til and his close friend Dallas Davidson.   You will even see Duck Dynasty star Willie Robertson appear in the video.

The “Unforgettable” music video is packed full of footage of his beautiful wife Lauren and contains clips of home movies of Rhett and his wife.  Lauren has starred and inspired some of his biggest hits, like “Die A Happy Man” and “Star of the Show”.  The music video also features their adopted daughter, Willa Gray (shown perched on his shoulder).  “Unforgettable” is the second single from his third studio album, Changes.  The album is about the many changes in Rhett’s life since becoming a family man.

This music video premiered in late 2001 and is the first of her videos to feature her 2 older daughters.  The daughters later appear in the videos for “This One’s For The Girls” and “Teenage Daughters“.   Martina McBride has three daughters: Delaney, Emma, and Ava.  The “Blessed” music video also features her husband John and was filmed on a soundstage in Nashville.

The music video shows McBride as the mother of a teenage daughter in the 1950s, the 1970s, and the 1980s. McBride’s husband and daughters appear in the video and you will enjoy seeing Martina reject the clothing choices of her teen daughter.

This video includes archival photos and footage with appearances from several members of Campbell‘s family telling the story of one of his guitar’s final journey from Nashville to California.  The guitar is seen in the hands of several people throughout the clip.  Campbell‘s musician daughter, Ashley, as the first to carry it in the video and his grandson Jeremy Olson is the one who sends the guitar to its final resting place via a Viking funeral on the California coast.

7)  Carrie Underwood (What I Never Knew I Always Wanted)

This video features a montage of Carrie Underwood’s personal photos as seen on screen during The Storyteller Tour.

Jason Aldean’s wife Brittany Kerr stars as his romance interest in “A Little More Summertime”.   The song is  about the rise and fall of a summertime relationship.

Brad Paisley’s wife (actress Kimberly Williams), stars in the music video for his 2001 hit song “I’m Gonna Miss Her” and later after marriage appears in his music video for “Little Moments” shown below.

Remember to “share” this with other Country Music fans,.