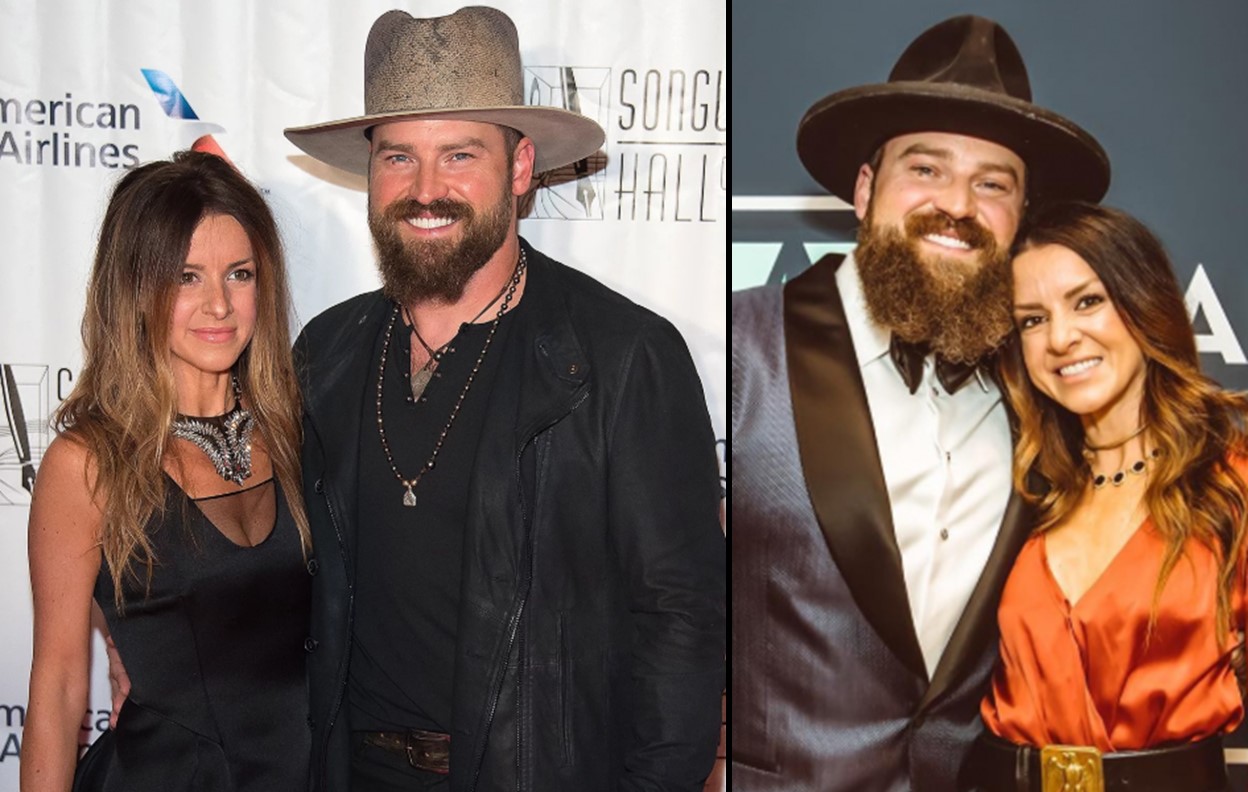 Country music star Zac Brown‘s ex-wife, Shelly, is an extremely driven and fascinating women. The pair announced their split in October 2018 after 12 years of marriage. Zac and Shelly have five children together— Justice (12), Lucy (11), Georgia (9), Joni (8), and Alexander (5).

The divorce inspired some of the music on Zac Brown Band‘s The Owl album as well as Zac’s solo album The Controversy.

“You know, [there are] lots of things that you don’t ever foresee,” the artist shared during an 2019 interview with CBS This Morning about the breakup. “But you know, when you live in something long enough that it’s not working anymore, and that the differences that are there are greater, and that it’s healthier to not live in conflict than it is to try to stay. And no matter how many mistakes, or whatever — and she absolutely was the one. And, you know, we have five amazing, beautiful children together. And that was the reason that we were together.”

Shelly Brown grew up in Georgia, just like Zac. As a girl, she made jewelry for herself and made prom dresses for friends. Her knack for creating and designing formed at an early age and she went to college at Georgia State University, studying art history.  Shelly later switched her degree to design to focus on her passion. After developing an appreciation for jewelry design, she apprenticed under a master jeweler.

The two met while Zac was playing a New Year’s Eve show. He had been stood up by a date and ended up sharing a New Year’s kiss with Shelly. After she graduated from college, they tied the knot in 2006. The couple founded Camp Southern Ground together. The camp’s mission is “to provide extraordinary experiences for children to recognize and magnify the unique gifts within themselves and others in order to profoundly impact the world.”

In the fall of 2015, she launched her self-titled jewelry brand and created her designs at the family’s Atlanta home. Her jewelry line has since discontinued, but Shelly is now the editor-in-chief of Good Grit Magazine, which focuses on southern culture.

Just found this in my little ones Polaroid camera. I’m pretty sure it was taken by accident but it pretty much sums up my birthday yesterday. I came home to the sweetest surprise party with a room filled with people I love having around. People who pour into each other. People who are always on the lookout for ways to grow. Also a lot of tiny humans that just make life way more fun. Doesn’t get much better. ❤️

Thank you God for girl’s nights 🙌🏻

@thefoxtheatre today for Wicked 👏 So. Much. Talent. Some of these girls will be there one day. Maybe me in my 60’s??? It could be a thing.

When mommy’s friends come over to hunt Pokémon. #friday

I took this a few weeks ago at sunset. It was So pretty outside, they were so cute. Such a perfectly parental moment. It also came after a day of delays, an ER visit, major attitude adjustments on my part and theirs, and a questionable dinner. Questionable meaning I’m not sure if they actually had dinner?? It reminds me that the honey 🍯 is there but sometimes you have to get through the bees. 🐝

We wish Zac Brown’s ex-wife Shelly the best as she goes down her own path! Share this with other country music fans.