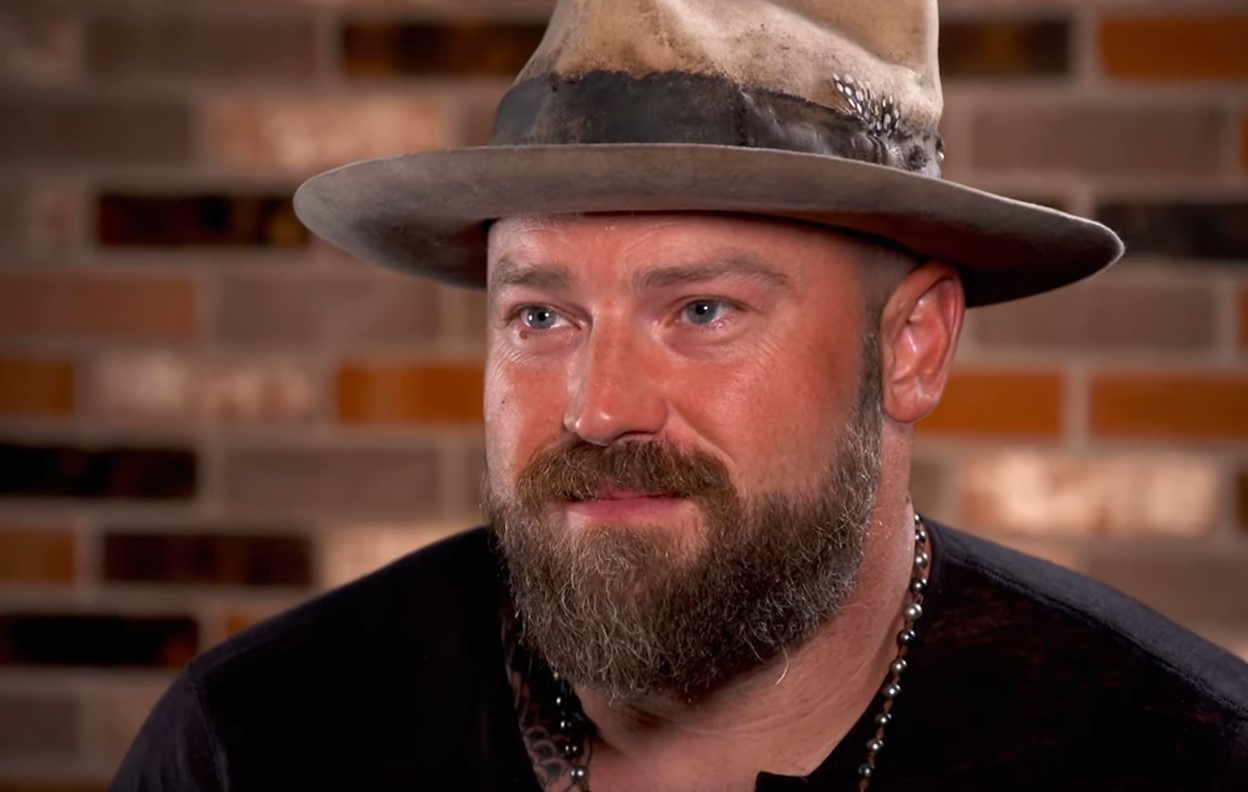 Country music entertainer Zac Brown and Shelly Brown surprised fans by splitting up in 2018. More on what Zac is up to now...

“We feel blessed to be on such an incredible journey in life and sometimes the journey begins to lead in different directions. It is with deep love and respect that we announce we are separating as a couple,” the pair shared in a statement issued to PEOPLE.

“We have led a whirlwind life together growing into a beautiful family with five amazing children and while life will be rearranging a bit, our love and commitment to our family will always be there,” they continued. “This was a difficult decision, but we’ve done plenty of tough things together and this is our next venture — love, mutual respect, and care for each other are what we are moving forward with.”

“Family comes in all different forms,” they concluded. “We would like to ask that rather than commenting or spending any energy towards this, that you take this moment to send love to your family, in honor of ours.”

One year later, Zac Brown and Shelly Brown are now divorced and share custody of their five children, Justice (12), Lucy (11), Georgia (9), Joni (8), and Alexander (5). Zac has also opened up to CBS This Morning about the aftermath of the split and what he’s after now.

“You know, [there are] lots of things that you don’t ever foresee,” he admitted about the divorce. “But, you know, when you live in something long enough that it’s not working anymore, and that the differences that are there are greater, and that it’s healthier to not live in conflict than it is to try to stay. And no matter how many mistakes, or whatever — and she absolutely was the one. And, you know, we have five amazing, beautiful children together. And that was the reason that we were together.”

The couple’s relationship has influenced Zac’s recent musical output and has also pushed him to test out his boundaries.

“I think it’s important to be vulnerable and be yourself and just be real,” he shares. “I don’t want to be around things that aren’t real anymore. I’m trying to engineer my life for things that have soul, and things that I create. Some of ’em are fun. And then some of the things are like me bleeding my soul, and my life, and my hardship out in a song.”

We wish Zac Brown and Shelly Brown the best as they continue to co-parent and go their separate ways. Share this update with other fans!