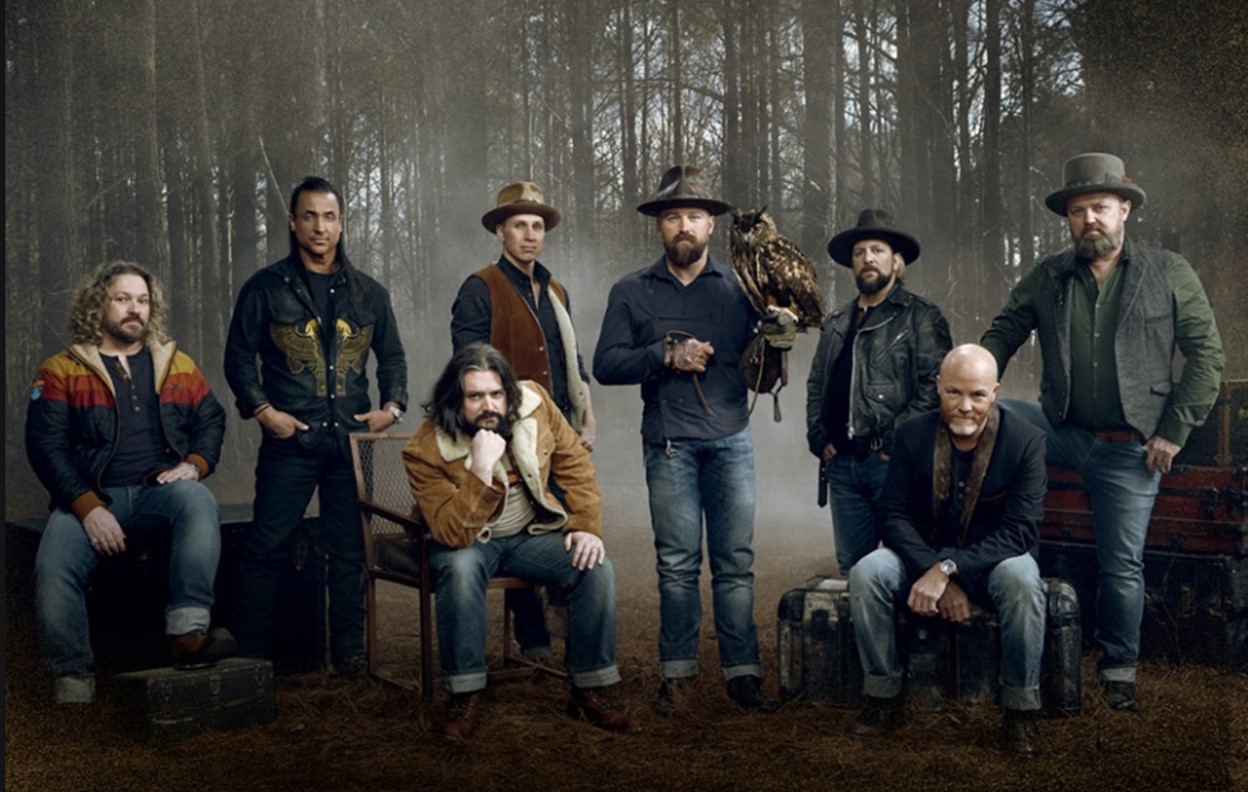 Zac Brown Band’s new album, The Owl, is set to take flight on September 20th! The country music group’s sixth studio album will be available on vinyl, CD, and download across digital streaming platforms. Check out the track “Leaving Love Behind” below!

Zac Brown Band is currently touring on its summer 2019 The Owl Tour, in support of the upcoming new album release. Both the tour and upcoming album title are inspired by the lore surrounding the great horned owl, which can see perfectly at night, making it a reliable guide, even during dark times. The Owl will explore a deeper side of Zac Brown Band as they pull from this inspiration to create their most personal album to date.

The Owl will not only feature the intricate melodies and dynamic vocal arrangements that Zac Brown Band has long been known for, but also explore new sounds through unexpected collaborations with producers and writers across different facets of the music world including Skrillex, Andrew Watt, Jason “Poo Bear” Boyd, Max Martin, Benny Blanco and Ryan Tedder among others. Zac Brown Band’s experimentation with sound can be heard throughout the band’s career discography and helped them develop a reputation as one of the most dynamic musical acts, marked by strong musicianship and a creative range that defies genre boundaries.

“The Woods”
“Need This”
“OMW”
“Someone I Used to Know”
“Me and the Boys in the Band”
“Finish What We Started” (feat. Brandi Carlile)
“God Given”
“Warrior”
“Shoofly Pie”
“Already On Fire”
“Leaving Love Behind”

“We’ve been working tirelessly on this album over the past couple years, ensuring every detail is perfect,” shared Zac Brown. “We are always pushing ourselves as musicians by blurring genre boundaries and incorporating all kinds of music we are personally inspired by, elevating what we are capable as a group. This album will have something for everyone, The Owl is exciting, raw, and unexpected. We couldn’t be prouder of what we’ve accomplished on this record and can’t wait to finally share it with the fans.”