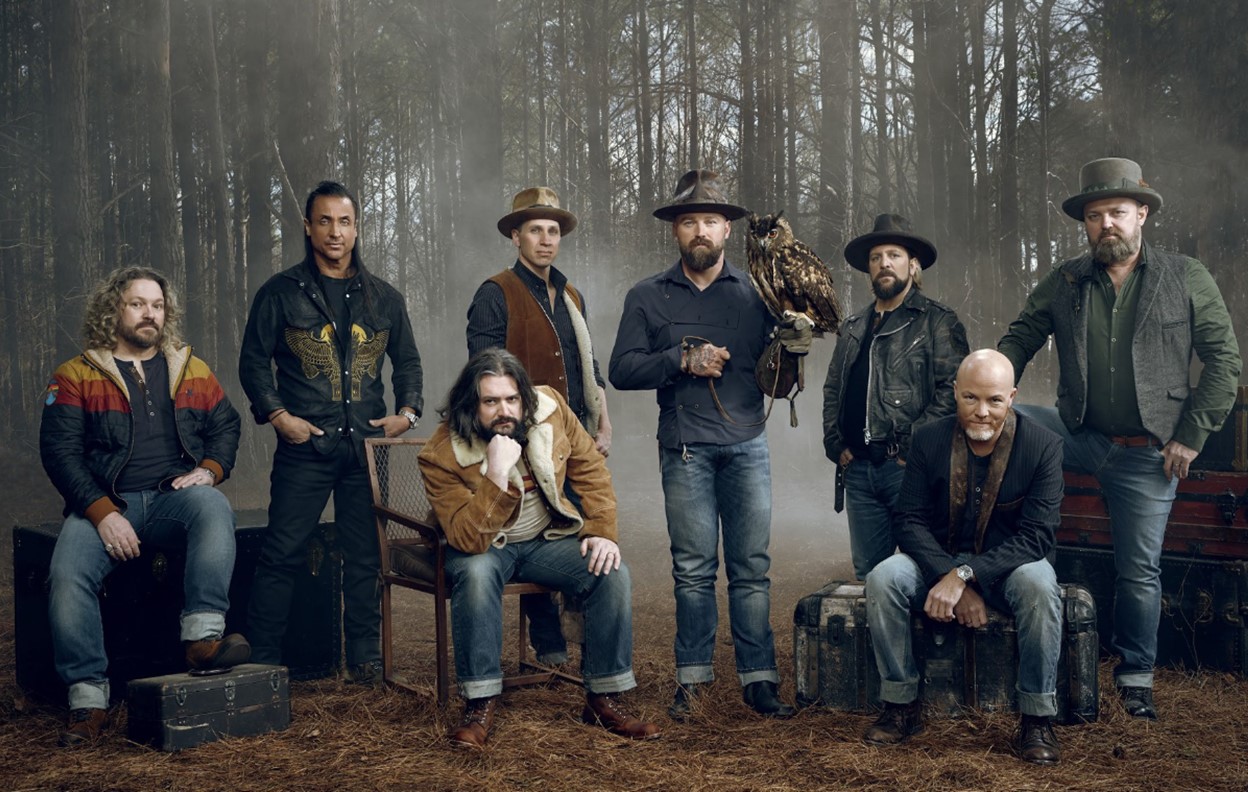 Country music group Zac Brown Band's 'The Owl Tour' is set to kick off in May and wrap up in October! Check out the dates and stops here!

Zac Brown Band Tour 2019 has been officially announced as “The Owl Tour”.  With country music at a seemingly all-time high this 2019, Zac Brown Band is making sure to keep up with the trend. In fact, this summer you have the opportunity to fill your heart, and ears, with as much Zac Brown band as you’d like. The loveable band is hitting the road May 25th and will continue to perform through October with their upcoming 2019 The Owl Tour. This tour will feature Lukas Nelson & Promise of the Real opening on many of the dates.

We've been working on something awesome and can't wait to share it with you guys this summer! #TheOwlTour

Not enough Zac Brown Band for you? Well, sit tight. The press has also announced 36 tour spring, with summer and fall tour dates hinting at an upcoming album, suggesting that the inspiration for both the album and tour spark from, “the mythology and mystery surround the great horned owl … serving as a guide when we need sight in even the darkest of moments.”

Tickets are currently on sale. Luke Nelson & Promise are said to be joining Zac Brown Band as openers for over a dozen shows. Caroline Jones will also be taking the stage for nine of the tour dates in 2019.

The new album includes their current hit single, “Someone That I Used to Know.” This tour is following their 2019 Down the Rabbit Hole Live Tour, which is extended from 2018.

You can purchase tickets here.

Make sure to share with other Zac Brown Band fans!