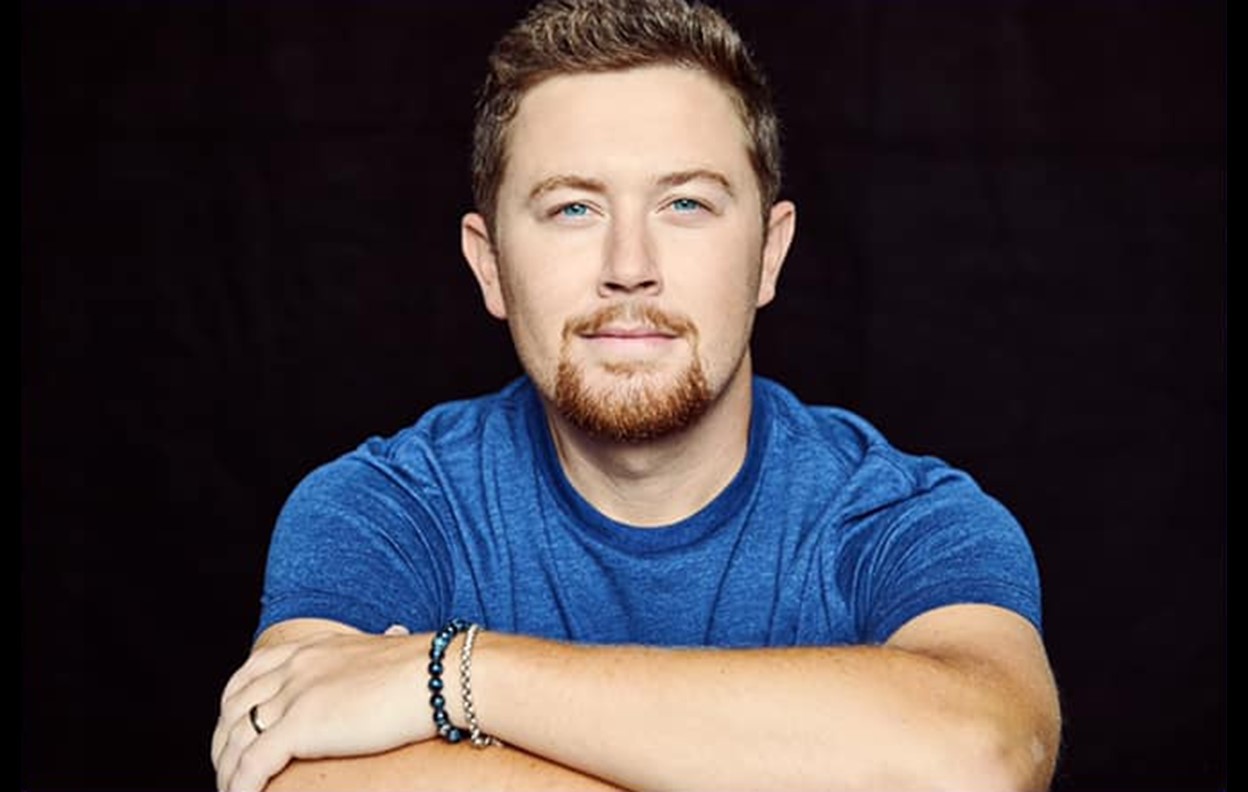 Country music star Scotty McCreery's You Time Tour will kick off in June! He also has some plans involving other country music artists...

Country music star Scotty McCreery has had one thought in the back of his mind this last year: readying new music for fans when he could again return to the road. The star has been thinking a lot about what his show will look and feel like when in-person again and especially what he wants to say. That time is upon him with the launch of his You Time Tour in June.

“This last year I was glad to get more ‘you time’ with my wife Gabi than ever before, as well as a lot of ‘you time’ with some of my favorite songwriters via zoom as we created new songs for the upcoming album,” reflects McCreery who has been in the studio this year with producers Aaron Eshuis, Frank Rogers and Derek Wells. “And now that we’re able to tour again, I cannot wait to get back on the road and have some ‘you time’ with fans this summer. This song’s message and timing really hit home for me and I hope we keep a few things like the intention of the time we spent with others this last year as we look ahead. I, for one, will never take going to a show or playing music live for fans for granted after this last year without it.”

The North Carolina native released “You Time” last September as the first single from his upcoming new album which he plans to put out in the Fall.

“I’m excited to reunite with Old Dominion for their Live from the Ballpark Tour,” said McCreery, who last toured with the band in 2019. “These guys are not only amazing performers but great people, and this tour will be a blast. Plus, having been a pitcher on my high school baseball team, performing in these ball parks will be like coming home.”

6/19 Norco, CA @ Boots in the Park Festival, The Backyard at Silver Lakes Park

8/28 Doswell, VA @ After Hours at the Meadow Event Park

Share this You Time Tour news with other fans!