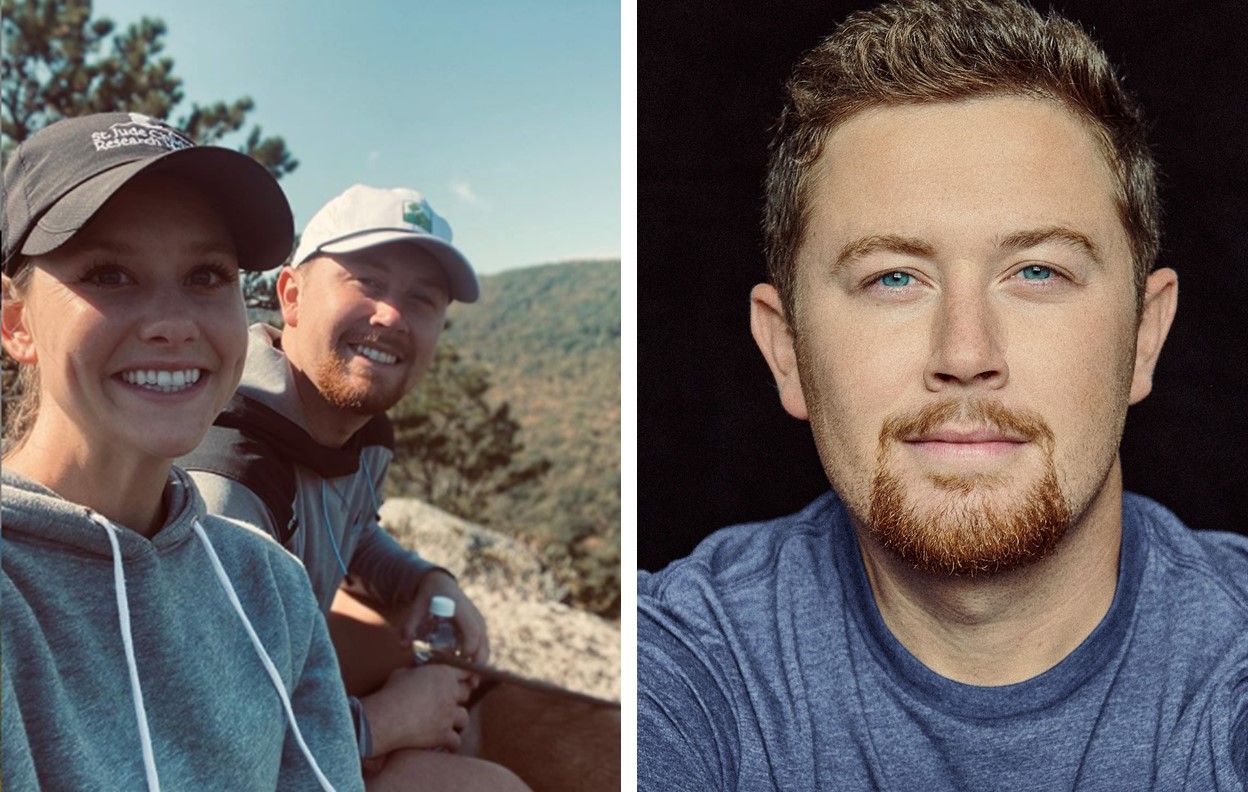 As if we needed more reasons to fall in love with Scotty McCreery--- discover 10 interesting facts about this lovable country music star!

1. How old is Scotty McCreery?

The all-American country star was born October 9th, 1993, making him 28-years-old. This may come as a shock to some people due to the fact that it can be hard to believe that such a deep voice can come out of a young man’s mouth.

2. What was Scotty’s parents’ first choice to name him as a baby?

Scotty’s real name is not Scotty, but instead, is Scott Cooke McCreery. He used to even call himself by his full name when he first began on American Idol. If his parents had gone with their first choice for his name, however, he would have been named “Evan McCreery.” His parents had established that they were going to name Scotty “Evan” until they were driving to the hospital for his arrival and decided to change it last minute. Personally, I don’t think “Evan” has the same ring as “Scotty”— Good call Mr. and Mrs. McCreery.

3. What ethnicity is Scotty McCreery?

Turns out that Scotty is a quarter Puerto Rican. Scotty’s father was born in Puerto Rico to an American father and a Puerto Rican mother. His grandparents ended up moving to North Carolina where his family currently lives. Scotty admits, despite his Puerto Rican heritage, that he never learned how to speak Spanish fluently. His grandmother offered to teach him when he was younger, however, he simply never got around to it which he says is now one of his regrets.

4. What is Scotty’s favorite snack?

Sounds Like Nashville asked a series of questions that were able to reveal quirky facts about our beloved country star, Scotty, including what his favorite snack is- his answer may just surprise you! Even though most of us would have expected something southern such as biscuits or homemade pastries, he admits that his favorite snack is actually Reduced-fat Cheez-Its. It’s not just surprising, but also humorously specific.

5. What famous sports league did Scotty write for?

He wrote for the MLB. Even though Scotty gave his heart to the world of country music, he is also a huge fan of sports. He was an athlete all throughout high school, playing baseball and growing up to love the Boston Red Sox. In 2013, just two years after his big win on American Idol, Scotty was able to display his extensive knowledge of baseball by writing a series of blogs for the MLB throughout the baseball season. This series was called ‘McCreery on the Majors.’ Kind of just rolls off the tongue doesn’t it?

6. What is Scotty’s guilty pleasure?

His guilty pleasure happens to be his love to listen to Katy Perry every once-in-a-while. Looking at this deep-voiced southern 27-year-old, I do not think any of us saw this coming! After confessing, he admitted that he really didn’t feel all that guilty about it. And who doesn’t love a man who can jam out to “Hot n Cold”?

7. What other “Idol” did McCreery win besides American Idol?

Before he took a stunning win in the 10th season of American Idol, Scotty had already won a separate idol before his claim to fame. In a contest called, “Clayton Idol”, held by WQDR-FM at the Clayton Harvest Festival in Clayton, NC, Scotty took home the win.

8. What was Scotty’s college major?

At the beginning of his college career, he was thinking of completing a major in engineering at N.C. State University. Scotty ultimately decided, however, to pursue studies that focused on communications and public relations which can ultimately help his career as a country music star.

9. What other career did Scotty want to pursue?

He wanted to be an astronaut. I think it is safe to assume that one of the reasons Scotty wanted to pursue an engineering degree at N.C. state is so that he didn’t have to completely abandon his dream of going to space. He even said in one of the first few episodes of American Idol that he always wanted to go to space, however, his “brains were not astronaut material.” It’s okay, Scotty, at least your voice is out of this world.

10. Which baseball legend is Scotty McCreery related to?

As we all know, Scotty absolutely adores baseball and is quite the player! We may not have known, however, is that it turns out the sport is in his blood… literally. During one of his recent visits to the MLB studios, Scotty told fans that he not only loves baseball but that he is related to a baseball legend. Hall of Famer, Jim “Catfish” Hunter, is on his mother Judy’s side of the family tree. His mother reveals that they are just distant cousins, however, Scotty tells people, “we were closely related. He was my uncle.”

Which one of there Scotty McCreery facts was your favorite? Make sure to share this with other country music fans and learn about Scotty’s wife Gabi here!