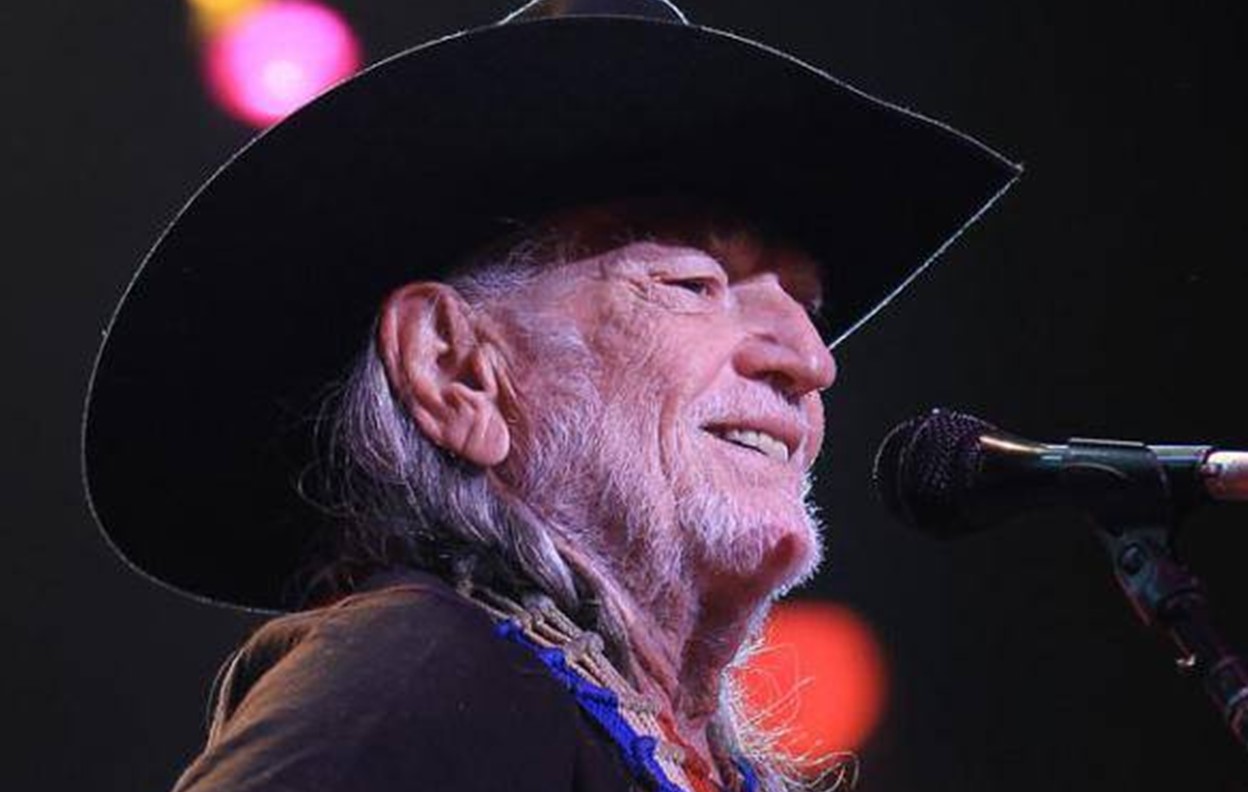 After country music star Willie Nelson stopped his show in San Diego over the weekend, he has opted to reschedule a series of shows. More here.

Country music legend Willie Nelson has rescheduled a handful of shows after being forced to exit the stage at the start of his San Diego show on Saturday. The 84-year-old star barely began to perform a fan favorite, “Whiskey River,” when he became too ill to finish. The seasoned country singer experienced difficulty breathing as well as coughing which caused him to leave the stage and promptly cancel his show.

“Willie has the flu and he will be fine,” shared Elaine Schock, Nelson’s longtime publicist. She added that Nelson is recovering at his home in Maui and will be back on the road February 7th to play a show in Macon, Georgia.

Check out Wille’s recent cancellations and reschedule dates below.

Unfortunately, Nelson’s 2018 has started off the very same way 2017 kicked off for the icon— sick. Last year, he was dealing with respiratory issues and had to cancel multiple shows. The Texan was able to bounce back towards the end of 2017 with solid performances and shows that lowered fans’ concerns about his overall health.

Watch Willie perform his classic song “Blue Eyes Crying In the Rain” with his sons, Micah and Lukas below!

Share this update with other fans of the country icon!