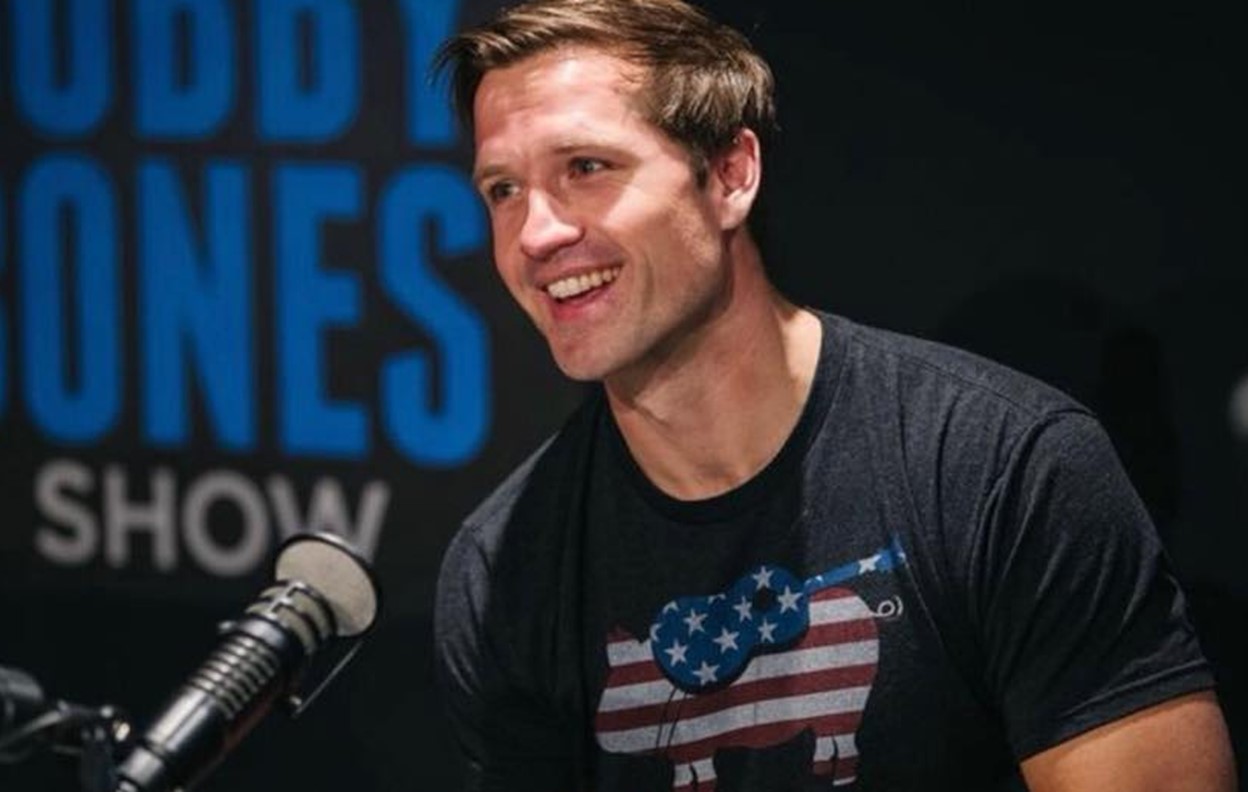 Rising country music star Walker Hayes has a lot of kids and used to work somewhere very familiar to many of us... More here!

For those wanting to know more about “You Broke Up With Me” artist Walker Hayes, here are ten factual tidbits to check out!

1) How many kids does Walker Hayes have?

The 38-year-old has SIX kids with wife Laney and another on the way! It’s safe to say these cuties are his biggest fans!

2) What is the real meaning behind Hayes’ “You Broke Up With Me” from his 8Tracks, Vol. 1: Good Shit album?

Walker explained the real meaning behind the hit single via Twitter…

Incase y’all were wondering the REAL meaning behind “You Broke Up With Me” #YBUWM pic.twitter.com/5gSFQjVXUE

3) What employer did the singer-songwriter work for prior to really launching his music career?

The Alabama native was a Costco employee before impacting the country music scene.

Make sure you go download both 8tracks from my website. Wrote a song for all y'all that downloaded them/supported me this year and will be emailing it out this week. #yallarethebest

4) What was the unusual name of his first single?

5) Does Walker write his own music?

Yes. The singer-songwriter wrote or co-wrote all songs on his 10-track album, boom, alongside GRAMMY-Award winning producer, Steve McAnally.

6) What does the father of (soon-to-be) seven children enjoy doing in his free time?

You can find this ‘cool’ dad skateboarding … on a My Little Pony skateboard. He shared a picture of the board with fans via Instagram, “When your daughters trick out your board…”

When your daughters trick out your board 👊🏼

7) Does the star have any other talents outside of music?

Walker has mastered the art of juggling.

What what! I'm on @musical.ly …how cool is that? Checkout my profile asap. Wanna see y'all gettin' it to my songs! Hey Rob…fix my shirt while I juggle…wait for it…boom

Yes. In an interview with CMT, the country artist admitted that he and his wife, Laney, had just gotten into a fight which led to a silent ride in their car. When Kenny’s “Anything But Mine” came on, Walker remembered feeling as if he should say “Shut Up, Kenny!” because the song is brings him happiness and in that moment he insisted on remaining upset. A few days later, Walker, AJ Babcock, and Pete Good created the Kenny-inspired tune.

9) Where did Walker Hayes get the inspiration to name his latest album, “boom?”

According to the singer’s bio via his website, ‘boom’ is a term he says quite often, especially in celebratory instances such as a radio station playing his latest singles.

10) Do Walker’s children enjoy his music?

Yes. Daughter Loxley has covered her Dad’s single, “Beautiful,” so there’s no doubt the six kiddos enjoy the tunes their father creates!

Share these fun facts with other Walker Hayes fans!