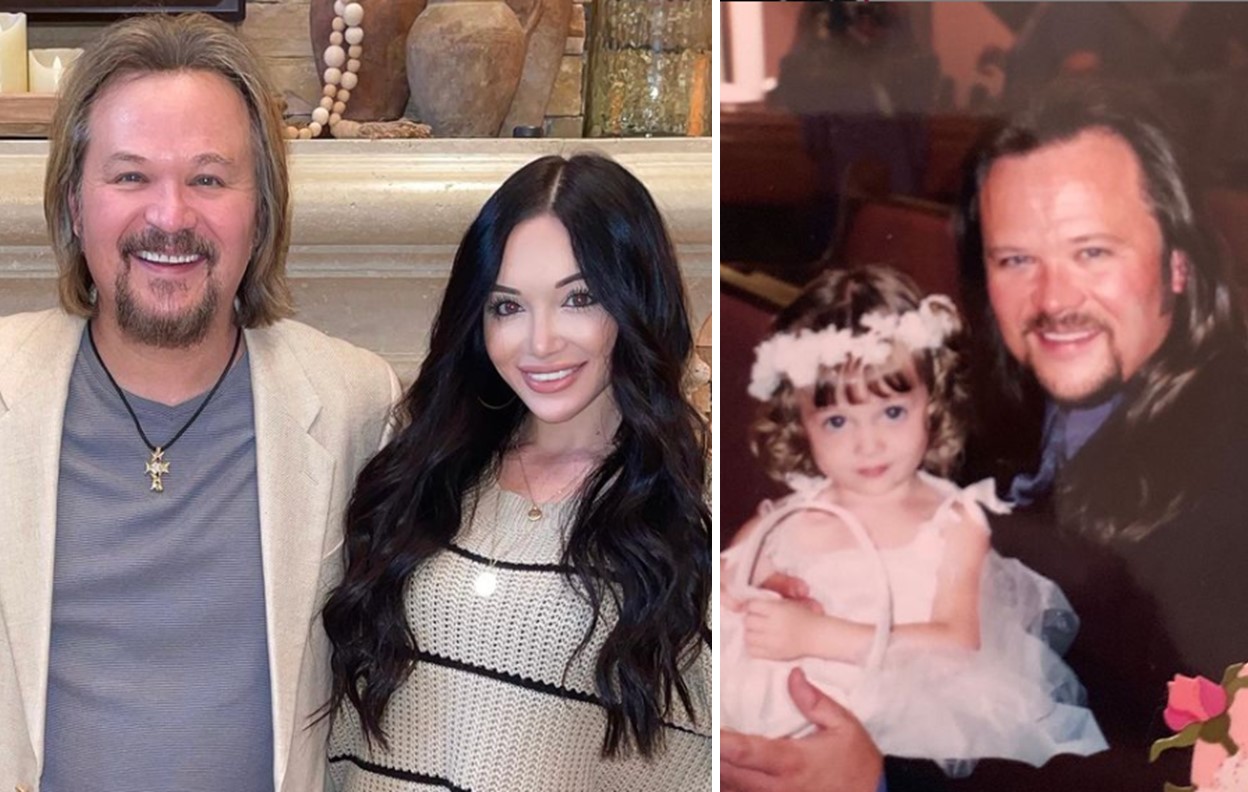 Travis Tritt's daughter, Tyler Reese Tritt, is making a name for herself in country music. Find out more about this up and coming artist here!

Travis Tritt and his wife, Theresa Nelson Tritt, are proud parents of three beautiful and talented children. Together they have two sons, Tristan James (born in 1999) and Tarian Nathaniel (born in 2003). Their oldest child, daughter Tyler Reese Tritt, is now 23-years-old (born February 18, 1998). It seems they’ve all grown up in the blink of an eye. Their family is close and enjoy sharing many activities together such as four wheeling, hunting, and traveling. One special bond they share is their love and appreciation for country music. Get to know Travis Tritt’s daughter below!

Tyler Reese is a natural music maker. Like her dad, she loves to sing and be on stage. Travis and Theresa support their daughter’s dreams, but knew how important it was that Tyler should have normal a childhood. During an interview with Lake & Sumter – Style, Theresa shared, “Disney and Nickelodeon wanted her to do a show, but Travis wouldn’t agree to it. He figured if she was talented back then, she’d get even better as she got older.” The wait has been worth it. Tyler has been honing her skills by performing with her father as often as possible. They started performing together since the release of their duet on Father’s Day 2013. The father daughter duo sang a remake of Patty Smyth and Don Henley’s hit, “Sometimes Love Just Ain’t Enough”. Travis is thrilled to get to perform with his daughter and admires her dedication and talent.

On November 3, 2017, Tyler released her debut single “Perfect” with Post Oak Recordings. The song was produced by Jesse Owen Astin and co-written by Astin, Adam Folsom, and Dionne Osborne. It’s available from various digital and streaming services. Check out the song’s official lyric video below!

Tyler wants people to connect to her song. Through Countryschatter.com she explained, “My goal for this song is for people to be able to relate. I want everyone to hear it and say, ‘that reminds me of my first love’. That common thread of the excitement of a first love, the heartache, and feeling that never really leaves even with the passing of time. Taking people back to that time and place strikes a chord with this song.”

By the way, Tyler is currently dating country music artist Michael Ray. Spot him in the following Halloween photos…

Travis Tritt’s daughter is a beautifully gifted singer with a true passion for country music. Watch this family’s journey in the following video!

Share this look at Travis Tritt’s daughter Tyler with other fans and catch her out on the road!