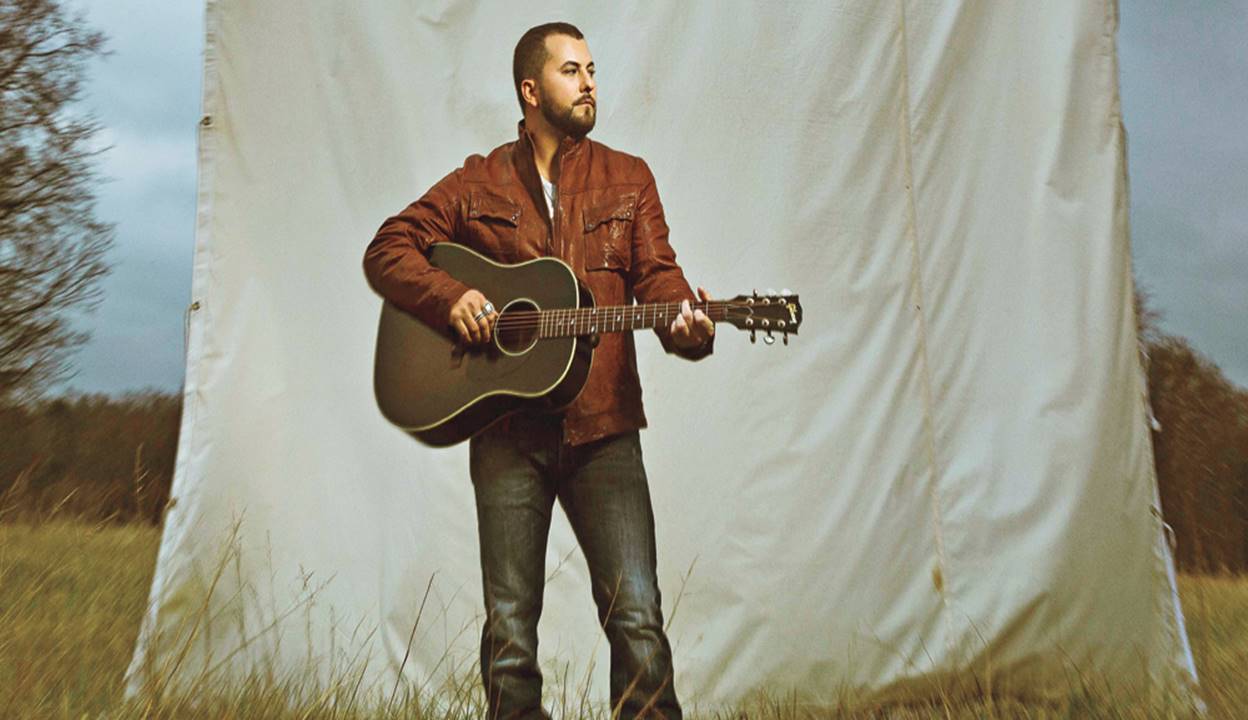 Tyler Farr is still on the mend from vocal cord surgery, but is also planning for his future musical endeavors. The Missouri native is gearing up to hit the road and has forged a partnership with Old Milwaukee Beer to run through the end of the year. The singer-songwriter has invited the classic beer brand to be part of his tour dates across North America including his bus, backstage and VIP areas.

The newly formed partnership will feature a series of custom videos that showcase the humor and lifestyle of both Farr and the Old Milwaukee Beer brand.

“I’ve been holding this secret in for several months and now I can finally let the cat out of the bag. I’m so excited for this one of a kind partnership with Old Milwaukee. We’re going to have a lot of fun out there and I invite all of my fans to come out to shows and join us,” stated Farr.

Working hard on getting better. Can’t wait to get back out there and see y’all!

“While I’ve been on vocal rest these past few months, I’ve been mentally preparing for when I hit the road next; which will be very soon. I’m ready to bring my energy back to my fans that have been so incredibly supportive. I’m just about ready! I hope the world is!!”

In next few weeks, Farr will announce more major tour partners for 2016.