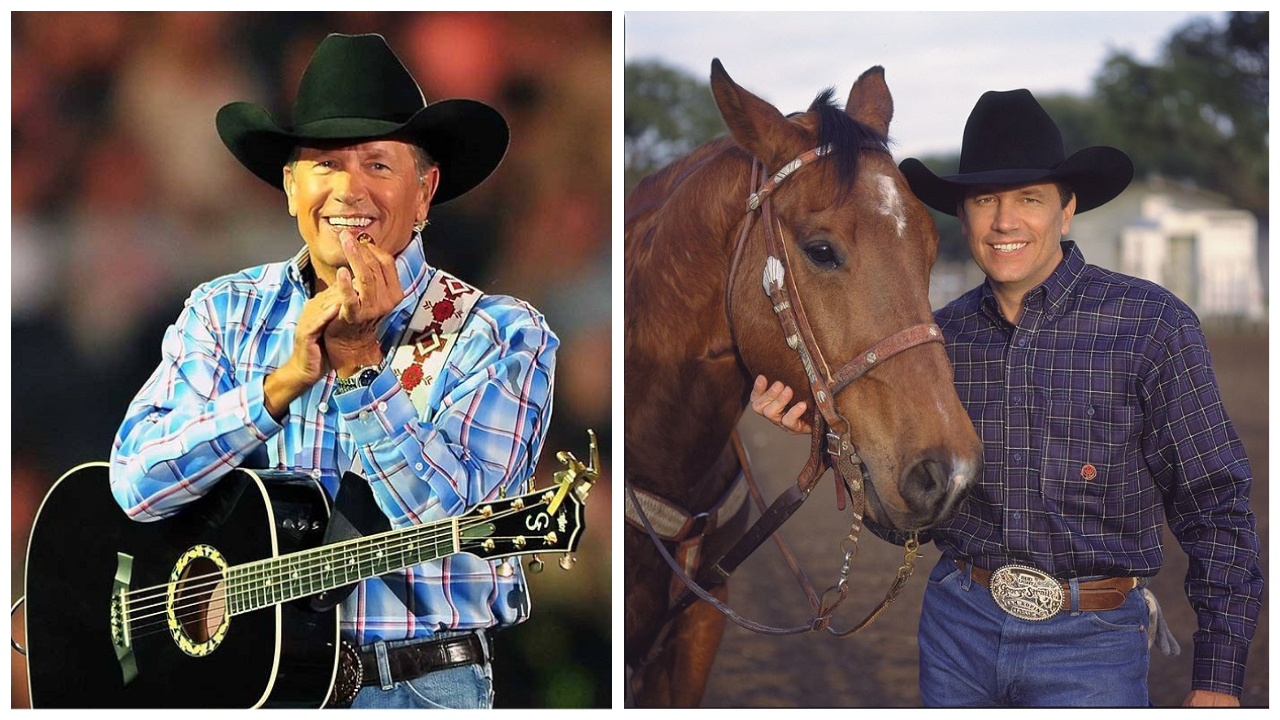 Take a video tour of George Strait's Ranch in Texas and see his ranching lifestyle in this video update.

Check out George Strait’s Ranch in Texas that provides his horses room to roam and his practice arena for team roping.  The ranch lifestyle always served as George’s escape when he was not on tour or working his music career.  George Strait (aka the “King of Country”) is one of the most influential and popular recording artists of all time. The 68-year-old Texan (born May 18, 1952) is loved for his cowboy exterior, his traditional country music style, and his humble demeanor. During the span of his fruitful career, he sold more than 100 million records globally, making him one of the best-selling recording artists of all time.

George has at least two ranches in Texas.  The family ranch he was raised on in Pearsall, Texas, has been in the Strait family for over 100 years and will likely remain in the family for several more generations.  George and Norma also spend quality time on their ranch near Cotulla, Texas (located in between San Antonio and Laredo).  Watch the video tour of George Strait’s ranching lifestyle and see more details below.

George was born in the old hospital in Poteet Texas near Pleasanton. George’s father (John Strait) moved the family to Pearsall a few years later and took over the family’s 2000-acre ranch near Big Wells.  George Strait is 4th generation Texan and he grew up on a 2,000 acre ranch in Pearsall, Texas near Big Wells.  George attended school in Pearsall, and worked on his family’s cattle ranch along side his big brother Buddy (2 years older than George) on the  weekends.   George and his family also held an annual George Strait Team Roping Classic (each June in Kingsville, Texas). Staged by George and produced by his brother Buddy, the Classic presented the winning two-man team with two pickup trucks and trailers..  On April 10, 2009 George’s big brother John Byron Strait, Jr, (Buddy) passed away. George Strait’s dad (John Byron Strait, Sr.) passed away on June 4th, 2013 at 91 years of age.

The Strait family still owns the family ranch and George Strait currently owns multiple properties in Texas, with his home ranch being in South Texas brush country. George’s team roping ranch is out in the middle of nowhere in deep south Texas between San Antonio and Laredo, Texas.  George enjoys golfing, hunting, fishing, raising animals and team roping.  In retirement, George is going back to his family roots and spending time on his ranch properties and is selling his San Antonio home.  George grew up on large ranches and he enjoys his horses and riding out to check on cattle.  He still enjoys working the ranch life.  George remains passionate about Team Roping and enjoys taking care of his quarter horses.

George and Norma are selling their home in northwest San Antonio in the housing community called The Dominion. They spend quality time on their ranch near Cotulla, located in between San Antonio and Laredo. In February 2012, the Straits became proud grandparents, George Strait, Jr., and his wife, Tamara, welcomed their first child, George Harvey Strait III. Their grandson is known as Harvey, but is also called “Bubba” like his father.  The couple welcomed a daughter, Jilliann Louise Strait, on Sept. 10, 2016 providing George and Norma with a 2nd grandchild. 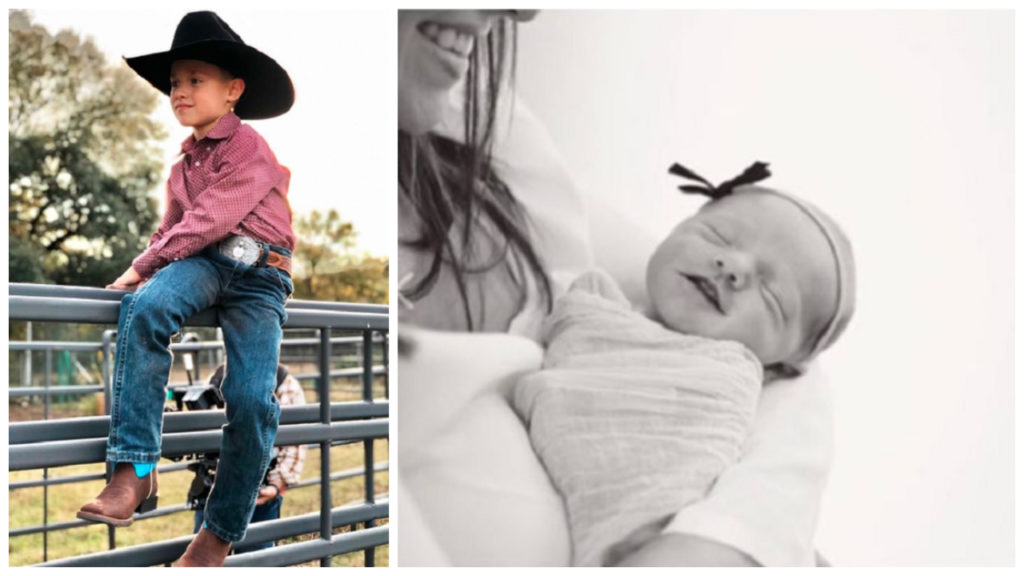 Related article:  Tour George Strait’s Mansion near San Antonio, Texas that is up for sale