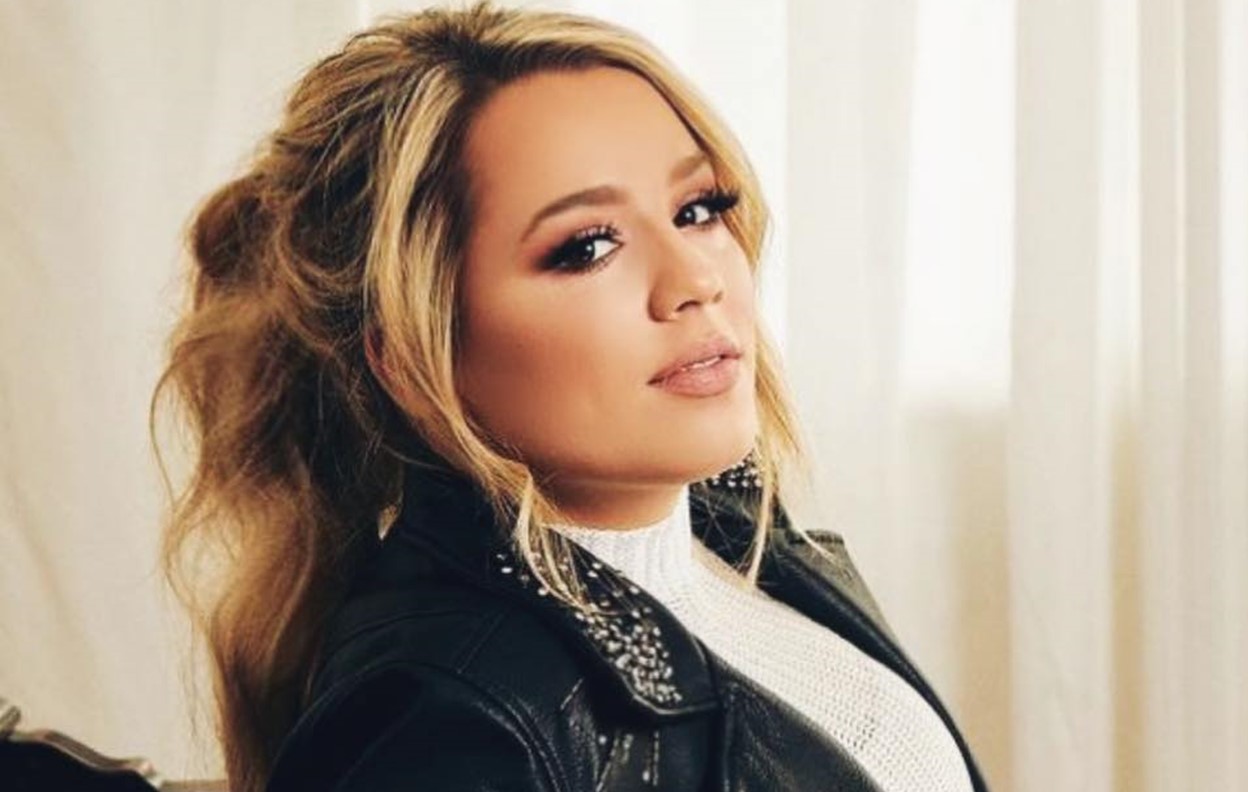 Building on a record year and staking her claim in 2020’s class of elite rising talent, the CMA and ACM-nominated singer-songwriter made waves across genres with her Charlie Puth remix of “I Hope,” just named one of Rolling Stone’s 10 Best Country Collaborations of 2020. The 20-year-old powerhouse was included in Variety’s 2020 Power of Young Hollywood List, Billboard’s 21 Under 21, and is one of Forbes’ newly minted 30 Under 30 in Music.

After releasing her record-breaking debut album Goldmine in June – which claimed the most first-week debut album streams for any country act in history – Barrett continued to break glass ceilings. Now nearing Gold certification, Goldmine is the best consuming debut album for a country artist released this year. She broke records by becoming the first woman to claim both the #1 spot on the Hot Country Songs Chart – a chart she has reigned over for 18 weeks-and-counting – and a Hot 100 Top 10 with a debut solo single in 45 years.

Congrats to Gabby Barrett on being named as Billboard‘s Top New Country Artist for 2020! Share this news with other fans!