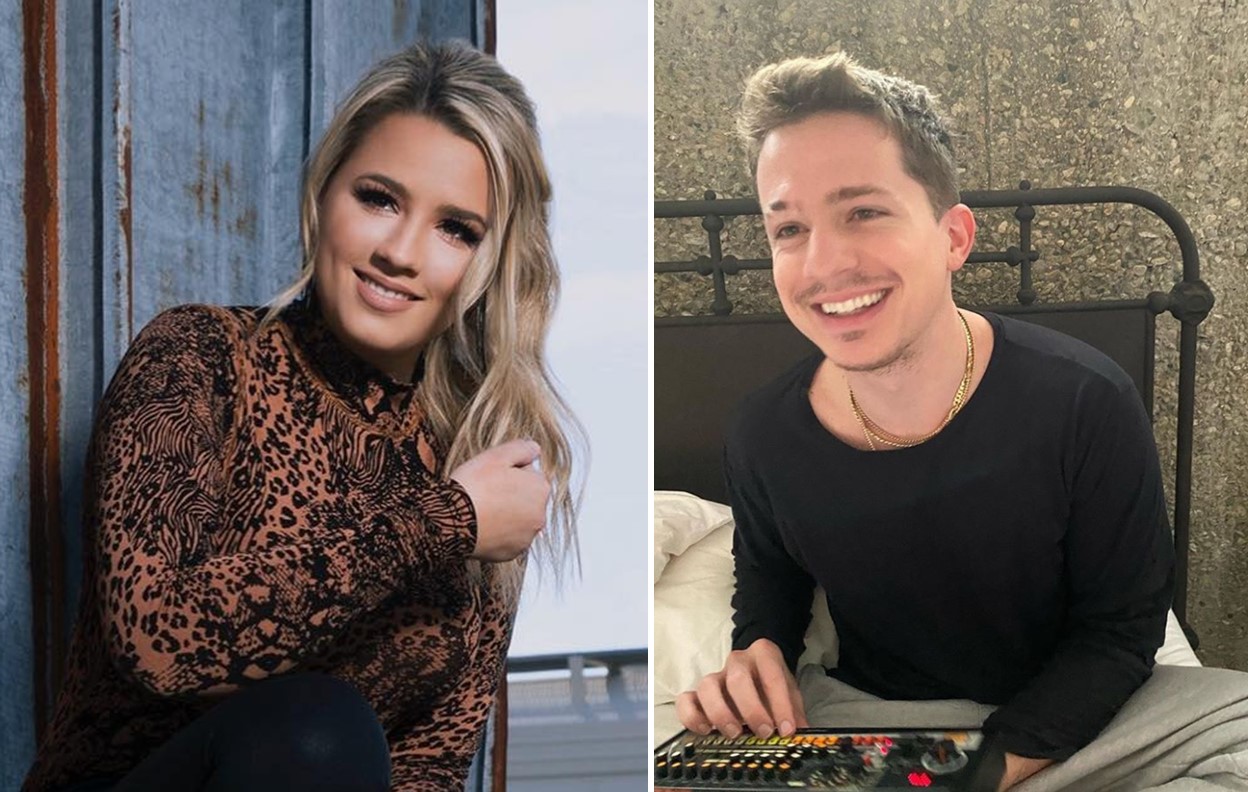 Gabby Barrett and Charlie Puth have joined forces on a new red-hot "I Hope" collaboration! Listen to it here...

Country music star Gabby Barrett and Charlie Puth give a new meaning to her breakout single “I Hope” with a new red-hot collaboration! The track, co-written by Barrett with Zachary Kale and Jon Nite, along with Puth contributing to the new version, is now available on all streaming platforms and digital retailers here.

Gabby Barrett and Charlie Puth  have now reimagined the hit single as a two-part breakup story featuring a fresh dual perspective, with Puth’s keen artistry and pop sensibility and Barrett’s powerhouse vocals, melding to create the perfect storm. Marking Puth’s first venture into the country music genre, “I Hope” (feat. Charlie Puth) will be included on Barrett’s much-anticipated debut album due out this year.

“I can’t wait for fans to hear this! With Charlie being on this track, it changes the perspective of the song,” shares Barrett. “When I wrote it I was writing from a woman’s perspective, and so with him being on it, it kind of shows the men’s perspective too. That both sides get cheated on and it’s not just a one-sided thing.”

Says Charlie, “I fell in love with the song when I first heard it, and to be able to reimagine it with Gabby and the writers and producers and take it to a new place, is really exciting.”

Listen to Gabby Barrett and Charlie Puth below!

The genre-bending collaboration comes hot on the heels of record-breaking success, with Barrett’s PLATINUM solo version of “I Hope” claiming over 227 MILLION U.S. on-demand streams, continuing its way towards country radio’s summit. Across genres, the on-fire single is making waves, topping the Country On-Demand Overall streaming chart this week and entering the Top 20 on Billboard’s all-genre Hot 100 chart. The ACM New Female Artist of the Year nominee recently wrapped up a six consecutive week reign atop the Billboard Emerging Artists chart, and was chosen as their most-recent Chartbreaker.

Share this Gabby Barrett and Charlie Puth collaboration with other country music fans!