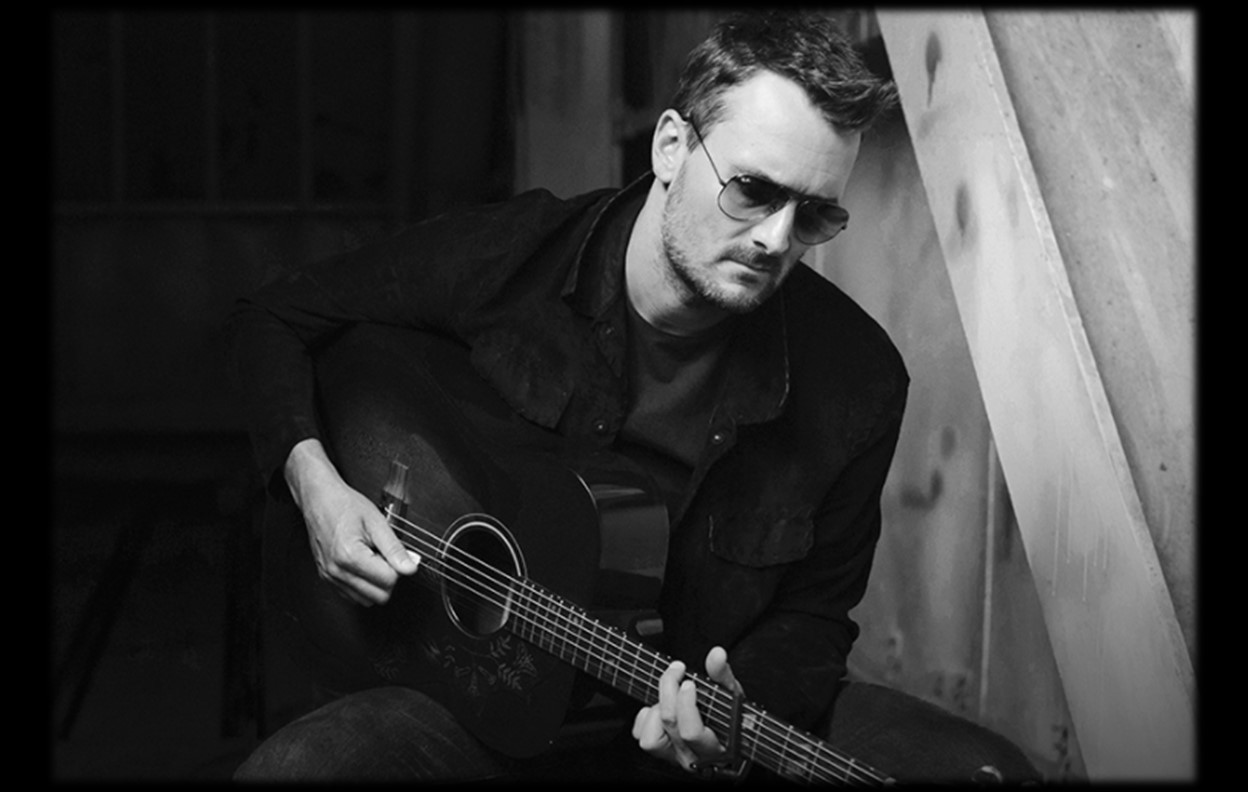 Country music star Eric Church's “Through My Ray-Bans” is dedicated to the fans he played for at Route 91 Harvest Country Music Festival...

Country music star Eric Church‘s “Through My Ray-Bans” is dedicated to the fans he played for at Route 91 Harvest Country Music Festival and delivering an especially poignant message in the absence of live shows. Check out the studio and lyric videos below!

“Through My Ray-Bans” Studio Video

“Through My Ray-Bans” Official Lyric Video

Written together with Luke Laird and Barry Dean, the singer-songwriter had those fans in mind on the day this song was born, as the trio of cowriters reflected on the event he had headlined just two nights before tragedy struck.

“I looked out there, at that crowd, in that place … I was so moved by it,” he said onstage at the Grand Ole Opry just days later, where he famously performed his reflective “Why Not Me.” “I saw them with their hands in the air. I saw them with boots in the air. And what I saw, that moment in time was frozen.”

That moment of camaraderie and passion that was preserved in Church’s memory now comes to life in the chorus of “Through My Ray Bans”: “Everybody’s got their arms around everybody else’s shoulders / Guarding against the world outside like an army of Friday night soldiers / The battle wages tomorrow but tonight you don’t give a damn / Wish you could stay the way I see you through my Ray-Bans.”

In addition to its powerful source of inspiration, the song also takes on new meaning as live shows have come to a halt. Church shared an initial sneak peek of “Through My Ray-Bans” earlier this year, as he offered a defiant spoken-word performance which proclaimed “I don’t believe in fear. I don’t believe in panic. I don’t believe, in all of its complexity, this damn virus has any idea what it’s up against: the American resolve, steeled by the world, steadied by faith, calmed by song, healed by prayer. Oh I believe; damn right I believe. I believe these halls will roar again. These stadiums will be deafening in the answer to this enemy. The silence of now will cower at the noise of soon … And I believe, I believe our best is yet to come. We shall rage. We shall roar. I cannot wait to see you again, through my Ray-Bans.”

“Through My Ray Bans” is the latest in a series of new music releases from Church, including single “Stick That In Your Country Song,” “Bad Mother Trucker,” “Crazyland” and “Hell Of A View.”