The Troy Gentry Foundation Established in the Late Star’s Honor 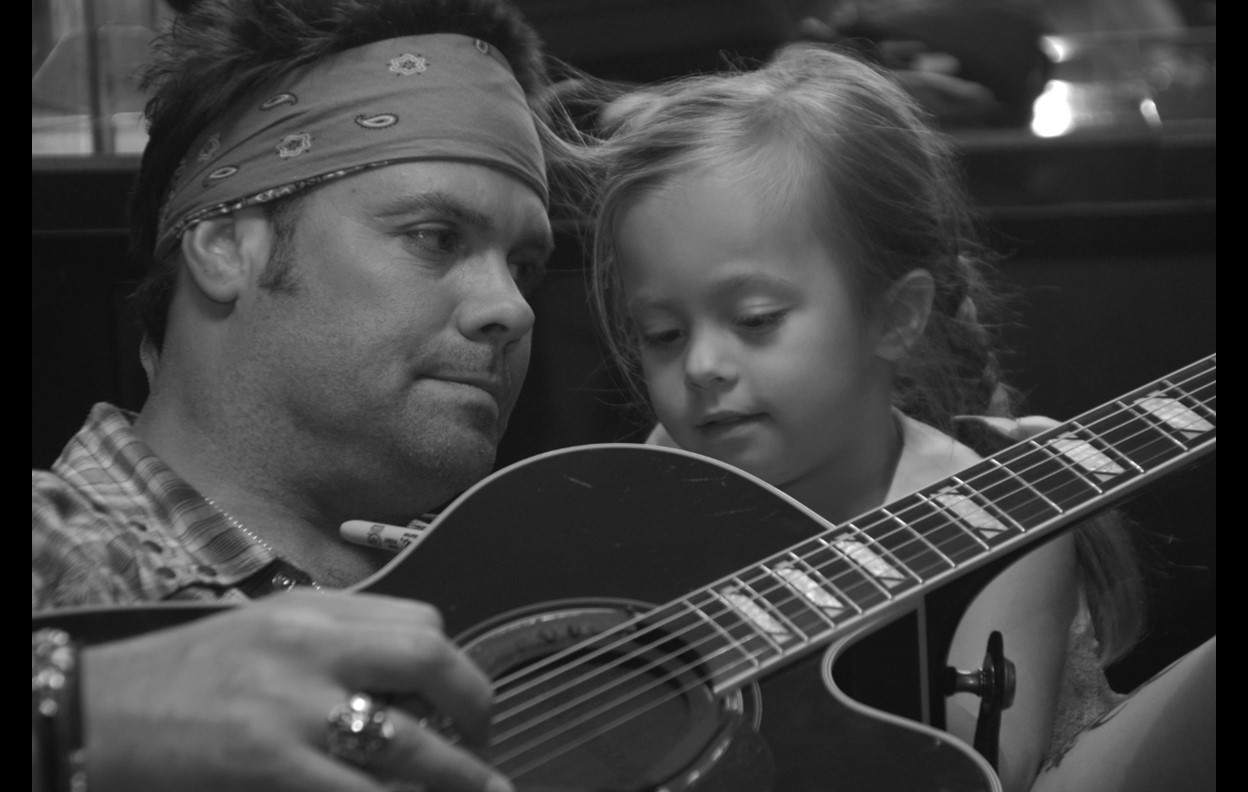 The Troy Gentry Foundation has been created to continue the late Montgomery Gentry star's legacy! Learn more about the benefit concert here.

The Troy Gentry Foundation will officially kick off with a benefit concert at the Grand Ole Opry House on January 9th. The non-profit organization, formed by Troy‘s widow and friends, honors the late Montgomery Gentry artist’s legacy.

“Together, with some of Troy’s friends, I started The Troy Gentry Foundation,” explained Angie Gentry via All Access. “We were sharing memories together one evening and decided we wanted to do something to keep the spirit of Troy’s generous heart alive and honor his memory. Troy was taken too soon, but we felt his dreams and dedication to helping others needed to continue. He was very passionate about our military and their families, about those in need to provide for their children, cancer research, and the continuation of music education.”

Learn more about the C’Ya on The Flipside benefit concert and the other charities involved here.

“The mission of The Troy Gentry Foundation is to continue Troy’s personal beliefs: Love God, Love others,” the organization’s official website explains.

Tickets for the event can be purchased through Ticketmaster.

“Where I Come From” Lyrics