‘Strait Out of the Box: Vinyl Collection’ Set for December Release 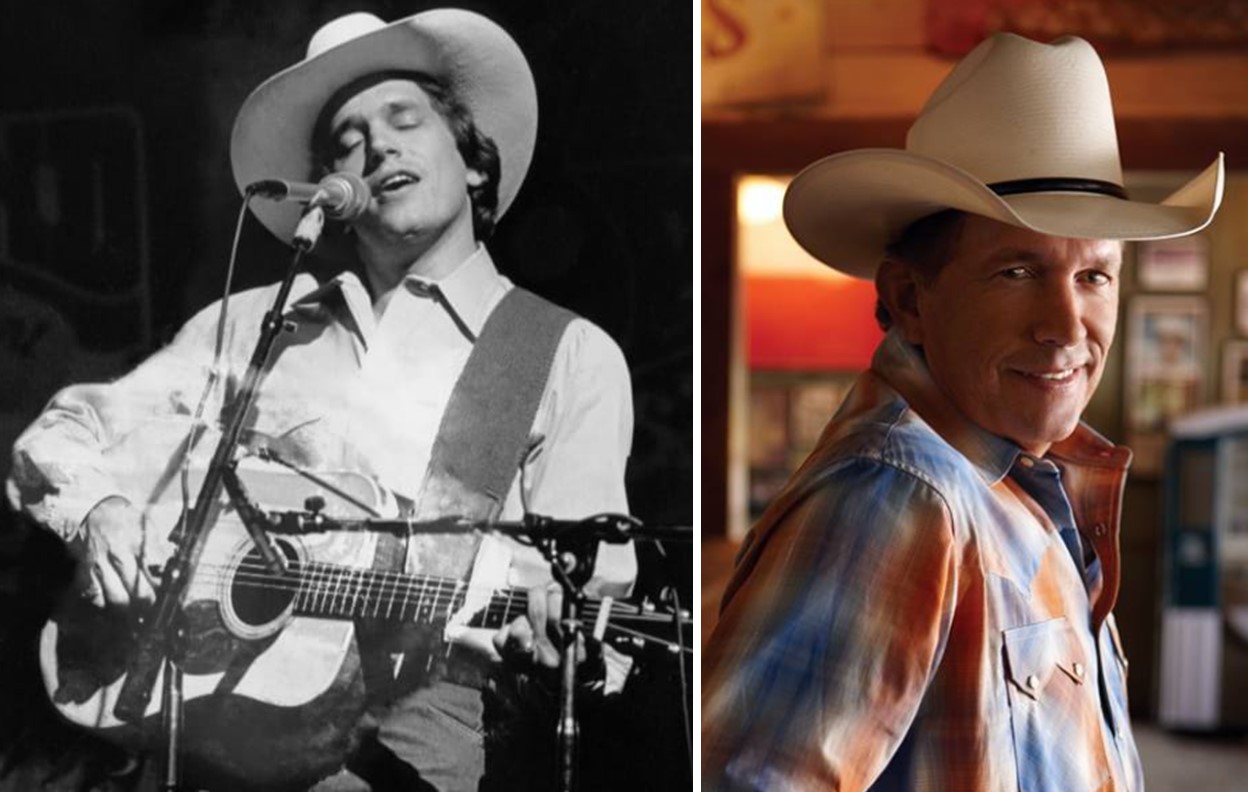 Country music star George Strait is preparing to drop his 'Strait Out of the Box: Vinyl Collection', on December 9th! More here.

Country music icon George Strait is preparing to drop Strait Out of the Box: Vinyl Collection, a limited-edition 10-volume vinyl set, on December 9th! Fans can pre-order it here.

Strait has released 30 studio albums with over 400 cuts during his career—this unparalleled compilation offers 128 of those songs, featuring an incredible 57 No. 1 singles. With hits spanning 35 prolific years (1981 – 2016), the collection will comprise all of the songs on previous Strait Out Of The Box projects, including singles such as “All My Ex’s Live in Texas,” “Check Yes or No,” and “She’ll Leave You with a Smile.”

With an unmatched 60 singles hitting the top of the charts—more than any other artist in any genre—during the span of his 30+ year career, Strait has collected 33 Platinum or multi-Platinum-selling albums, more than any country artist and ranking third across all genres behind only The Beatles and Elvis Presley. The Texas troubadour is the only artist or act in history to have a Top 10 hit every year for over three decades and recently earned his 100th entry on the Billboard Country Airplay chart with current single “The Weight of the Badge.” He has sold nearly 70 million albums and earned more than 60 major entertainment industry awards.

The Strait Out of the Box: Vinyl Collection comes in a custom wood box. Limited quantities are available, each individually numbered in gold foil. Check out the track listing here and share this news with other fans!