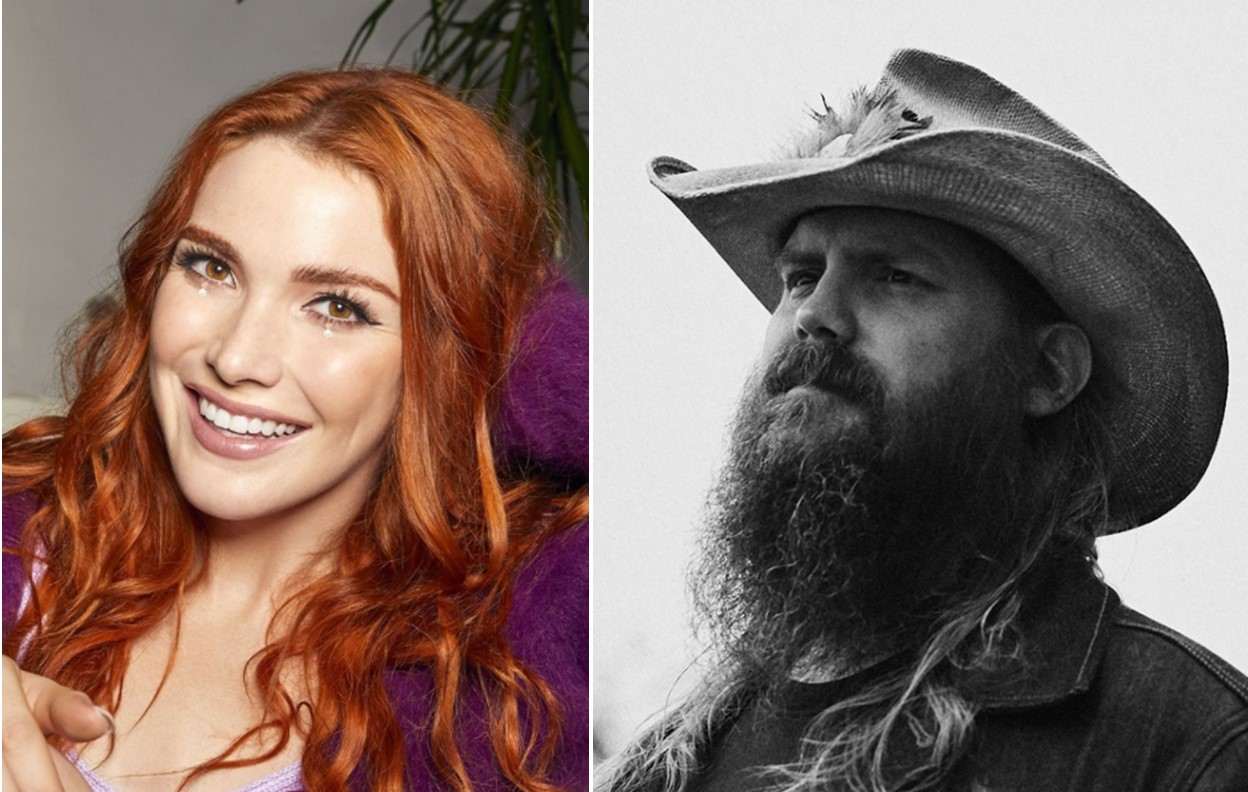 Rising country music star Caylee Hammack has released a new version of her deeply personal song “Small Town Hypocrite” with a guest vocal by Chris Stapleton. Since Hammack released the autobiographical song, critics, fans and peers alike have had an overwhelming affinity for the track and the picture it paints of the songwriter’s journey of heartbreak and reflection. Hammack also hand illustrated the single art for the special release of the track, depicting the trailer featured in the vulnerable lyrics.

“My one whim for this song was to hear Chris Stapleton accompany me on it,” shared Hammack. “Two years after I spoke this wish out loud in the studio, Chris agreed to sing the part I had written in hopes of hearing his voice on it. Life is a beautiful full circle sometimes. I am so grateful to Chris for singing on this song.”