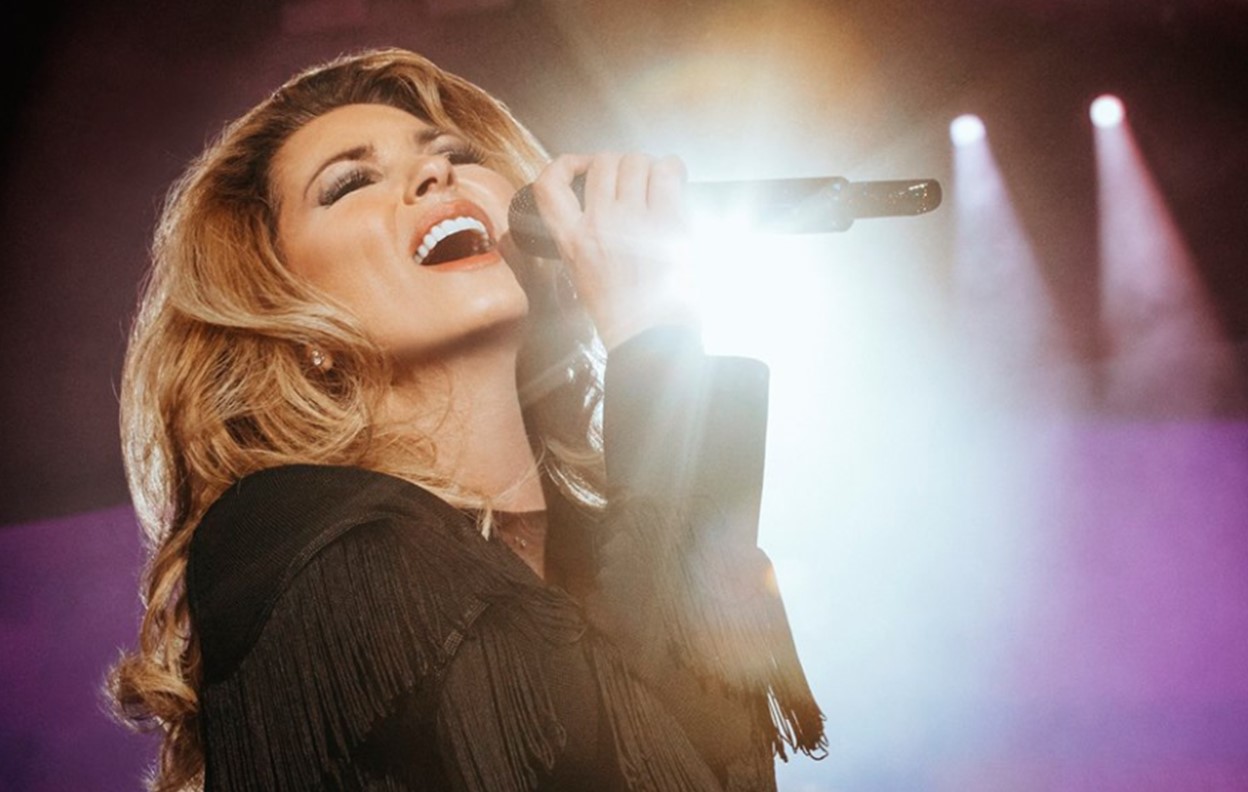 Shania Twain was diagnosed with Lyme disease in 2003, facing a challenging road to health, even losing her voice at one point. Here's how she battled back.

One of country music’s biggest female superstars was diagnosed with Lyme disease in 2003. Shania Twain had to fight for her health, and sometimes put her music career to the side as a result. The disease effected her throat, causing her to lose her voice. To repair the damage, Twain endured multiple surgeries and had to regain her vocal strength all over again. She shares details about the difficulties she faced to make come back to her country music career that we know and love.

Watch Shania talk fighting the impact of Lyme disease and more below!

It caused her to feel discouraged. Her health struggles left her questioning if she would be able to sing again and continue her music career.

“When you’re a singer and it’s your voice, it is just a terrible, terrible feeling,” the 53-year-old noted. “It was a great, great loss, so I had to come to terms with losing the voice that I had and rediscovering my new one. It’s been a long, a really rewarding, journey.”

Twain also admits that singing became much harder than it used to me, and she understands her voice won’t be the same. The damage will be permanent and could progressively worsen over time.

“What I’ve learned in the interim through therapy is how to manipulate my voice to get it to do what I want it to do or as least close enough,” Twain said.

I’ve learned so much about myself over the years. I’ve been through a lot, but I’m in a good place.

After all of the hard times, she persevered.

“I don’t have to give up, so I’m willing. You just gotta be willing and give in to change, and you have to accept that you don’t always have to be the same,” she said confidently. “That’s what I have to do, and I’m embracing that.”

Twain is doing exactly that. She recently announced a new show located in Las Vegas called Let’s Go! It kicks off in December and will combine her decades-long career with inspiration from her most iconic elements from last year’s sold-out global tour, NOW.

That’s not the only thing she’s done. Twain also appears in Trading Paint alongside John Travolta, and will be in a faith-related movie next year called I Still Believe. Could there be more acting roles in her future?

“I want to do more acting because, when you’re acting, you’re not yourself,” Twain told PopCulture.com. “It’s kind of awesome to step out of yourself and be someone else just for a minute. I could see myself doing more of that.”

Share this update on Shania’s Lyme disease battle with other fans!