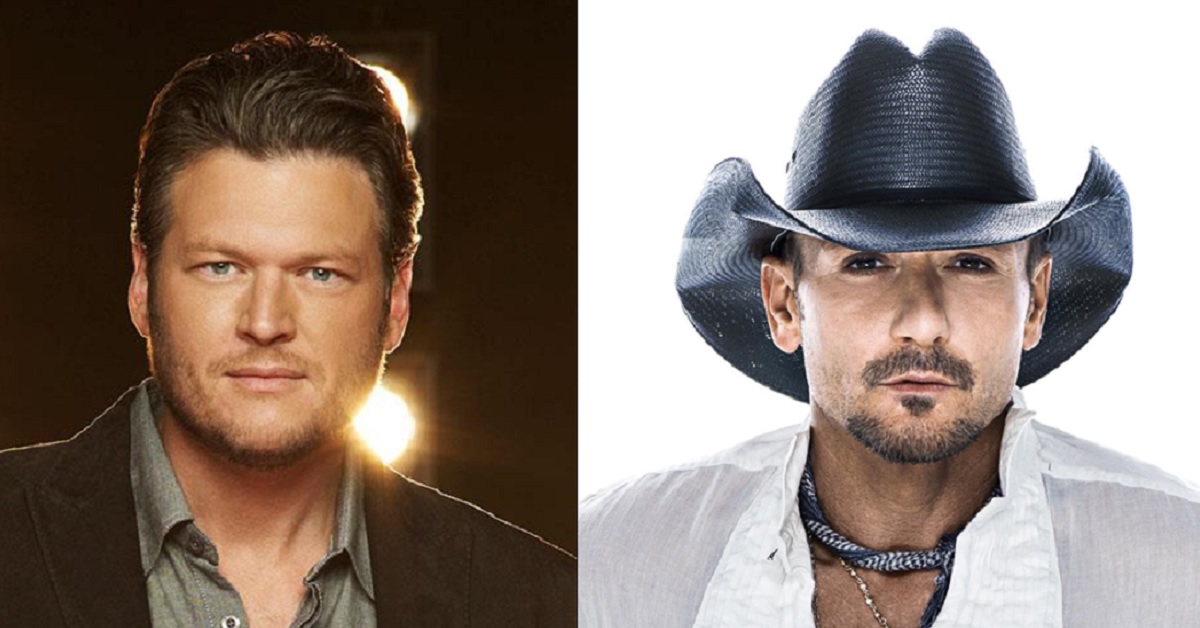 The country music industry has an abundance of good-looking men....see this list of the top 10 sexiest Country Music men over the age of 30!

Picking the sexiest Country Music men over 30 years old is no easy task.  Who doesn’t love a sweet but sexy man in boots and a cowboy hat with a heart of gold? Well, luckily, the country music industry is full of southern charm and good-looking men.   We’ve compiled a list of ten of the sexiest country music men over the age of 30. Check it out here!

Sexiest Country Music Men (Over the age of 30)

Sam Hunt: He may look like he doesn’t fit the “over 30” criteria of this list, but Sam Hunt is actually 33 years old! His youthful looks and heart of gold make him one of country music’s sexiest… and he’s 6 foot 3. The Georgia native even solidified a personal singing style: talking to the audience in the middle of a song. A good example of this is the loving ballad “Take Your Time”.  Sam is also known for having a good time with “House Party.” No matter what Sam Hunt we get, we love him!

Blake Shelton: One of the sexiest things about this 42-year-old country singer is his sense of humor. Blake Shelton makes everyone laugh, but he also has a sweet, caring side. His southern accent is a plus, and his charm shows through his music. Shelton lands a spot on this list because of how well he blends these qualities together. He’s definitely a catch with the ladies; just look at fellow country singer and ex-wife Miranda Lambert and his current partner Gwen Stefani. Blake Shelton may not be Adam Levine’s favorite according to their battles on The Voice, but he’s definitely one of our favorites!

Y’all! How does a show in Fort Smith, Arkansas sound!? How about tonight!? Because it is happening! See you at The Sound Room tonight at 8pm! It’s a free show with limited space so first come, first serve!

Dierks Bentley: This 42-year-old country sweetheart shows his love through his music. Dierks Bentley‘s reflective songs from albums like The Mountain illustrates Bentley’s emotions, making him vulnerable. It comes off sexy, especially when he does it with confidence and rocks a not-so-typical country boy look. His red hair and slightly scruffy beard paired with jeans and boots puts Dierks Bentley on the list of country music’s sexiest men over 30.

Kenny Chesney: Of course Kenny Chesney makes the list! It seems like the beach-living, country-singing legend hasn’t aged a bit since becoming a superstar.  He’s now 50 years old and still going strong touring the country from football stadium to football stadium. Chesney typically rocks cowboy boots and jeans but sometimes shows off his muscular arms by sporting a sleeveless shirt (and he’s always wearing a hat). To make him even more attractive, he’s got a big heart for the ocean and for others. He personally helped victims of the devastating storm that hit the Virgin Islands.

In the studio recording music to help the Virgin Islands. For those able to help, the link to donate to the #loveforlovecity foundation is in my bio. We also have foundation merch in the official store at kennychesney.com. #hurricaneirma #hurricane #support

Tim McGraw: He is one of country music’s leading stars, and his looks are just an added bonus. You would never guess that Tim McGraw is actually 51 years old! He has been touring with wife Faith Hill, and he’s not afraid to flirt with her on and off the stage. The way McGraw treats his wife, even after over 20 years of marriage, makes crowds swoon. Under that cowboy hat, he’s got a sweet but sexy grin that is accented by his salt and pepper facial hair. Plus, he has a thing for working out, so he’s in great shape. Check out his fitness journey!

I’m making fitness a priority this year and want you to join me! Check out the @snapfitness #CommitToYourFit 90-Day Challenge to kick start your fitness journey. However you get started, take it one day at a time, and changes will start happening. (Link in Story)

Brett Young: Anyone who looks at Brett Young is drawn into his gorgeous blue eyes instantly. The “In Case You Didn’t Know” singer reinforces his cuteness with his slow, thoughtful country tunes. His songs are so full of love that people play them at weddings! Young may not have as many singles as Blake Shelton or Kenny Chesney, but he can still compete with them on this list.

Dustin Lynch: When Dustin Lynch flashes his winning smile, he makes everyone around him smile, too. It’s contagious! He’s just 33 years old and rocks a cowboy hat.  Since picking up a guitar for the first time in high school, Lynch has won the hearts of fans around him. He even attracted quite the female following to go with his rising Country Music career.

When I visited St. Jude I was blown away with how many men, women, doctors, nurses, AND researchers work behind the…

Brett Eldredge: This 32-year-old singer has us fawning over him. Brett Eldredge balances his sweet, southern country charm with an adventurous side. One time, he even went ziplining with two fans in Tennessee! Plus, he knows how to swoon fans with songs like “The Long Way” and “Wanna Be That Song.”

SHOTS SHOTS SHOTS of espresso….am I the only one that read that in Lil Jons voice?

Billy Currington: Who can resist those blonde, curly locks? Billy Currington‘s hairdo and baby blue eyes make him look so much younger than he really is. However, he is 44 years old, still rocking it out on the road and producing music that brings fans to their feet. Whether its a slow love song like “Must Be Doin’ Something Right” or an upbeat fun song like “Don’t It,” Billy Currington maintains his sexy persona both on and off the stage.

Jake Owen: He’s a hopeless romantic! Jake Owen is 36 years old, and makes this list with his dazzling smile, perfect hair, and heartfelt songs. For his wedding with wife Lacey Buchanan, Owen timed the beachside ceremony to occur right when the sun rose over the ocean. “It’s symbolic of starting our new life,” he said, according to his interview with People.