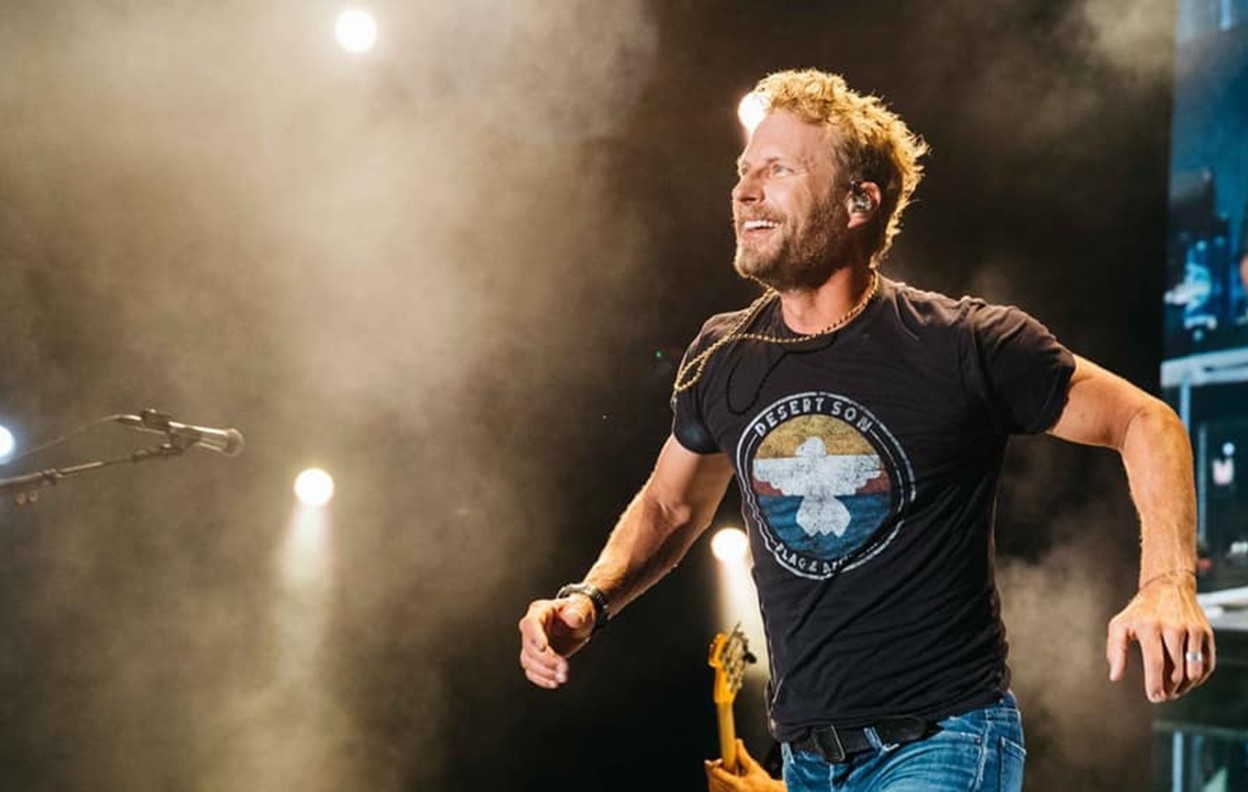 The Seven Peaks Festival in Buena Vista, Colorado will run August 30th through September 1st! Find out who else will be joining Dierks Bentley...

If you can’t be there in person, you don’t have to miss out! You can stream the festival via Dish Network’s Facebook page. (RSVP by hitting the “interested” button for helpful reminders here.)

Check out the Seven Peaks Festival set times below!

In addition to the breathtaking setting and first-class lineup, fans can expect multiple fringe activities across the weekend including the return of the Somewhere On A Beach Party and Late Night At Whiskey Row, with AYDAMN spinning all the fan-favorites. ATV Tours, inflatable kayaking, whitewater rafting and more will also be available. More information can be found on the Seven Peaks Festival website here.

“What makes our festival unique I think is, I love three types of music. I love commercial country music, which I do, I love ‘90s country music, and I love the bluegrass, acoustic, red-dirt kind of scene, and I hate to toss it all into one thing, that different side. So, we start off with ‘90s country night, and this year, Deana Carter is starting off. ‘Strawberry Wine’ had a big influence on my life and I love that song. I remember exactly where I was the first time I heard it. Tracy Lawrence is going to be there, unbelievable. Diamond Rio and Travis Tritt. My band and I will be on the side of the stage for every one of those performances, like leaning all the way in. And of course, the Hot Country Knights are headlining because we get to, it’s my festival. I don’t know how we’re going to go on after Travis Tritt, hopefully he will have left by then or won’t be watching, because I don’t know if we can do our ‘90s thing with these guys watching us. Although last year, Sawyer Brown, they loved it. They wore Hot Country Knights T-shirts on their set,” Dierks shares. “And the next night, Saturday night, is headlined by Luke Bryan, which is great. And Maren Morris, which we’ve collaborated a bunch together and I love her to death. Mitchell Tenpenny’s there, Ryan Hurd, and a new artist Caylee Hammack who I’m just a huge fan of. And then Sunday it’s us with Jon Pardi, Tenille Townes. She’s like my favorite singer at all right now. She’s so good and such a great hang. Nitty Gritty Dirt Band which’ll be killer.. And then we have a whole another Whiskey Row stage, which is gonna be another… it’s all for me, really. It’s just people I love listening to. It’s going to be a lot of fun.”

Be sure to share this Seven Peaks Festival update with other country music fans!