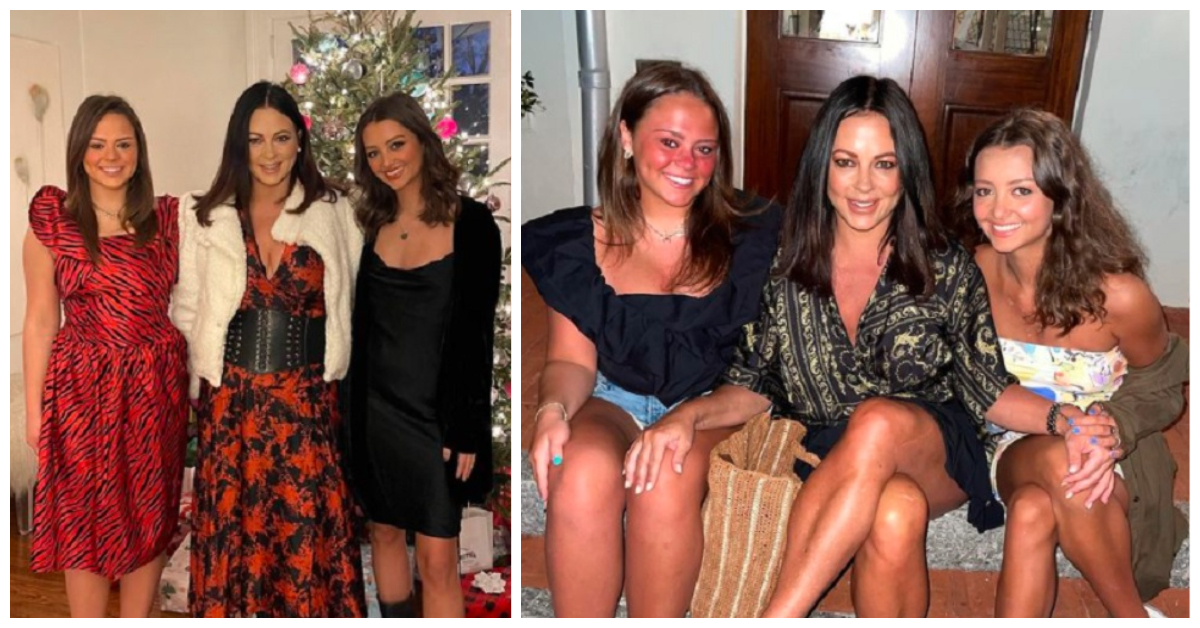 This country music star might have discovered the key to human cloning, kidding. Sara Evans' daughters Olivia and Audrey certainly resemble their mother!

Sara has now filed for divorce from Jay Barker and he was reportedly arrested for domestic violence against Sara in January of 2022.

Sara and her three children relocated to Mountain Brook, Alabama, to reside with Barker and his four children with former wife Amy DiGiovanna— Andrew (1999), Braxton (2000), and twins Sarah Ashlee and Harrison (2001). After just over decade as a family unit, the blended family seems more bonded than ever!

While scanning though the star’s very active Instagram account, you can’t help but notice how much Sara Evans’ daughters Olivia, 20, and Audrey, 18, take after their gorgeous mother! Here’s the photographic proof of their jaw-dropping similarities…

“Family is everything to me and making a record like this has been a dream for me since my kids were little,” Sara explained in a statement. “They were literally raised on a tour bus around music and this is something that I’ve wanted to do for a long time. I’m honored that I get to make this music with them before they embark on their own careers as musicians.”

It will be interesting to see how many of Evans-Barker kids turn music into a full-fledged career. Only time will tell! Until then, we’ll just enjoy watching them grow into adults.

Share this closer look at Sara Evans’ daughters with other fans!