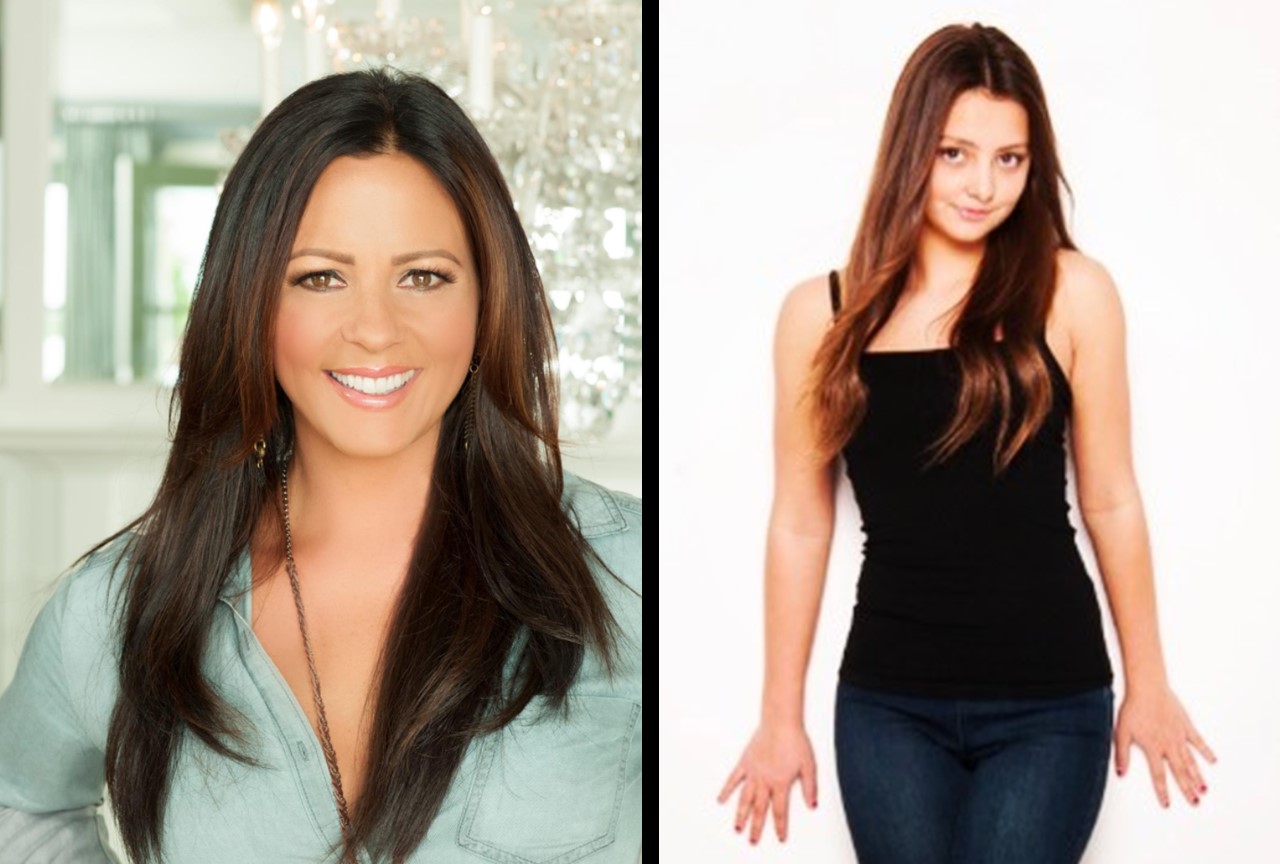 During Sara Evans‘ recent Words album release party, the country star and her 14-year-old daughter, Olivia, thrilled the gathered crowd with a rendition of the beloved country hit “Tennessee Whiskey.”

Olivia started off the song with her powerful vocals and totally floored the audience. Evans then joined her daughter on the song’s chorus and their voices intermixed flawlessly and harmoniously. Obviously Olivia has not only inherited her mother’s looks, but her exceptional musical talent as well.

Enjoy the outstanding mother-daughter performance below!

As country music fans can recall, “Tennessee Whiskey” was originally recorded by David Allen Coe in 1983 and it was also famously covered by country music icon George Jones. Country music phenom Chris Stapleton revived the classic ballad in 2015 with the release of his version on his award-winning debut solo album, Traveller.

“Having Olivia sing on ‘Marquee Sign’ is such a special moment for me, not only as a mom but also as a fan. I was so impressed when she went in the vocal booth and started singing these really cool parts and ad-libs at the end of the song! My fans have watched her grow up on the road with me and I can’t wait for them to hear her on this song,” Evans shared about collaborating with her eldest daughter.

Be sure to keep an ear out for Sara’s new music on the radio and share this enjoyable performance with other country music fans!