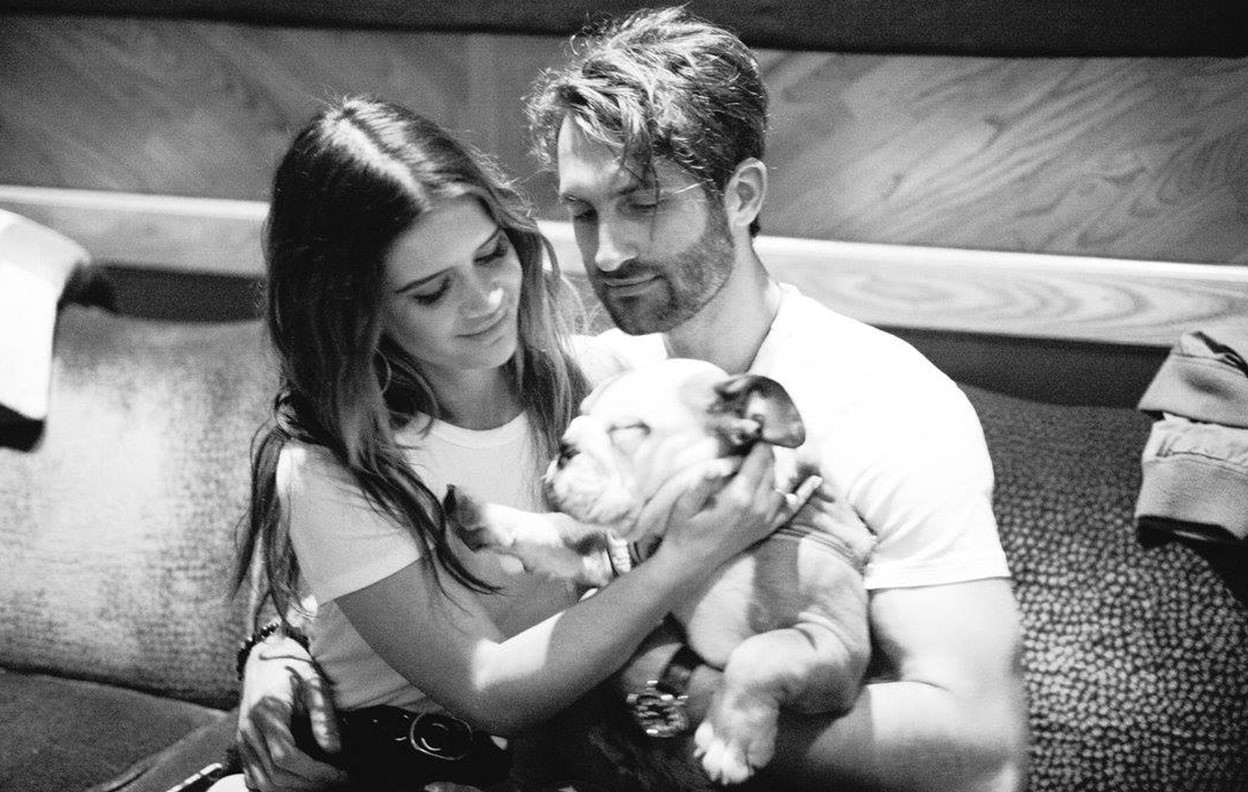 Ryan Hurd is making his way into the spotlight alongside his wife and fellow artist Maren Morris. Did you know these 10 facts about him?

Country artist Ryan Hurd is fellow star Maren Morris‘ other half and he recently released a new single, “Diamonds or Twine.” Check out the music video below, then test your knowledge regarding the singer-songwriter!

2) Why did Ryan Hurd have to sneak into the studio to record his new hit “Diamonds or Twine”? He recorded it as a gift to his wife, Maren Morris, and wrote it in preparation for a big night. Hurd sang the song to her just before he proposed in July of 2017. How sweet! She also inspired his single “Love in a Bar,” reflecting on how they came to know and work with each other, and eventually falling in love.

3) Where is Ryan Hurd from? Kalamazoo, Michigan.

4) When did Ryan Hurd sign with Universal Music Publishing as a songwriter? Three years ago. Since then, he has contributed to songs recorded by big-name country artists, including Blake Shelton, Tim McGraw, Jake Owen, Rascal Flatts, Randy Houser, Darius Rucker, Brothers Osborne, and more.

5) What was his first No.1 single as a songwriter? “Lonely Tonight,” a duet sung by Blake Shelton and Ashely Monroe. The song earned a CMA nomination for Musical Event of the Year in 2015.

6) What did Ryan Hurd study in his college years? Sociology. Hurd went to Belmont University in Nashville, Tennessee where he graduated with a degree in sociology.

7) When did Ryan Hurd and Maren Morris start dating? December 2015. However, they first met in 2013 at a songwriting session for Tim McGraw‘s song “Last Turn Home.” It took so long to build a romantic relationship because they had only been friends for a couple years. Morris told People magazine, “but there was always this writing chemistry in the room, and eventually, the timing of it was undeniable. We had such a foundation built off writing so many songs over the years that we were like, ‘Why are we avoiding this?'”

8) Among his biggest musical influences are country stars Alan Jackson, Willie Nelson and Brad Paisley. But what psychedelic rock band also makes the list? The Beatles. When Hurd talked with Country Music Chat, they asked him how he would describe his sound. He responded, “I would say it’s a very country lyrics, but we do a lot of different things that don’t quite sound like anything else on the radio. We do some very anthemic rock-and-roll sounding songs, and there’s brightness, and darkness too in the back half of my album. So I’m really proud of how it all ties together and how the narrative of the lyrics looks.”

9) When did his first EP, We Do Us, release? April 7, 2017. He signed with Sony Music Nashville that year, too. Since it’s release, it has received over 2 million streams on Spotify.

10) Does Ryan Hurd have siblings? Yes, one brother and one sister. Both of them, along with Morris’ sister, were part of the bridal party for the couple’s wedding in Nashville.