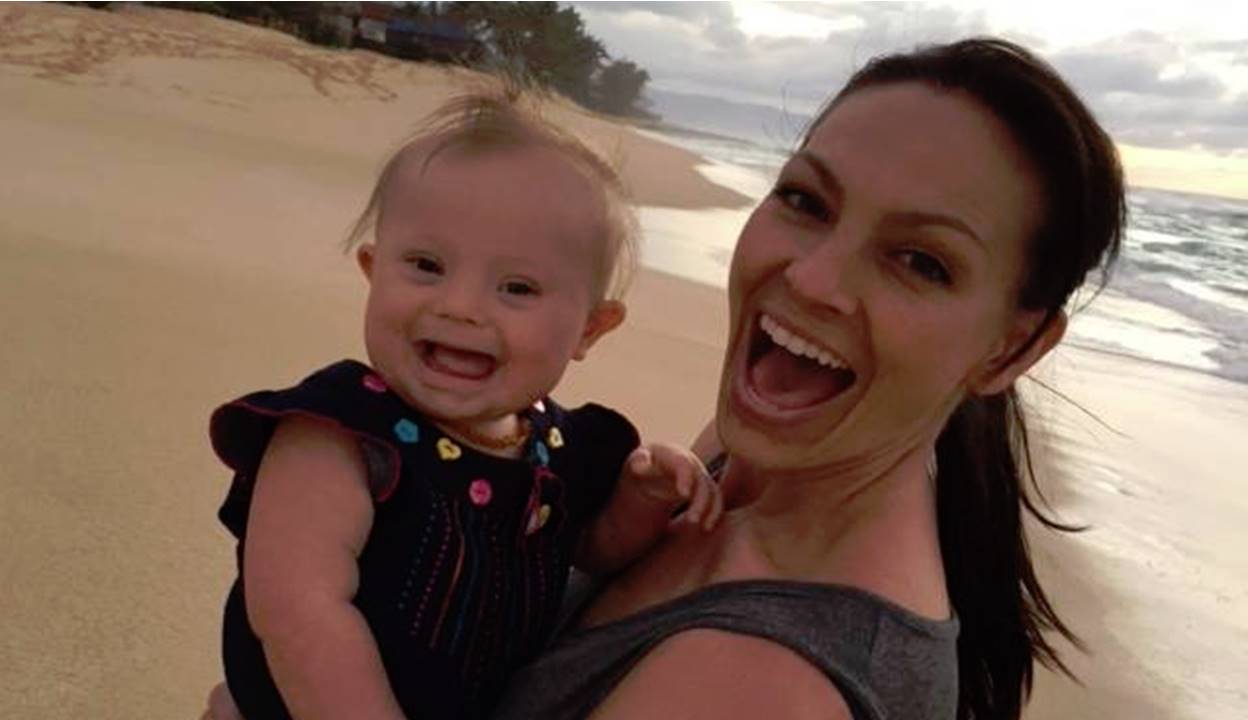 How Rory Feek rediscovered the true essence of his late wife in a heartwarming place.

To Joey with Love Film

Joey and Rory Feek’s simple plans of taking a break from music and focusing on homesteading and raising their young daughter in their tight-knit Tennessee community took a wild turn with Joey’s cancer diagnosis and worsening condition. Even during that difficult time which eventually concluded in Joey’s passing on March 4th— Rory kept the filming of the family’s life together going.

“Like writing this blog, something told me that I needed to capture that time of our lives on film. To have it forever. To be able to remember it and share it with others. I had no idea how important it would be. Especially to me,” the grieving widower expressed in his latest entry.

The songwriter bravely revisited the hours footage he shot before Joey’s cancer stole away her strength and vitality. “As I set at my desk in mid-April, and plugged in the hard drive that held 6 terabytes of our lives – hundreds of hours of footage, I wasn’t sure I could watch it. That I could bare looking at our lives before. I thought it would be too painful. Too hard. But the moment I pushed play, something happened…My wife came to life. In full-color on the big screen of my iMac, Joey became alive again… filled with love and joy and hope and passion for me and for the life God had given us.”

Through this captured media, Rory was able to dull the painful memories of Joey in hospice care and recall much happier memories with his beautiful and loving wife. Viewing these films has given Rory a sense of healing and a clearer view of the Feek family’s incredible story— and the next steps he plans on taking.

“As our life was unfolding and I continued to film, right up til the end… Joey and I often talked about what the footage would one day become. Why and what was it that we were filming? Was it a story about down-syndrome… about our little girl? Or a story about cancer and learning to really live, even while you’re life is slipping away? Or a story about love and how hope never really dies? We never answered that question while Joey was alive and now that I’ve had a little time to look at it… to wrap my head around some of the footage… I think that maybe it’s a story about all those things,” Rory reflects.

Within the entry, Rory did mention his hope to share the family’s full story this year— late summer or fall. We’ll be waiting and giving the entire Feek family our support as they continue to share their journey with the world.