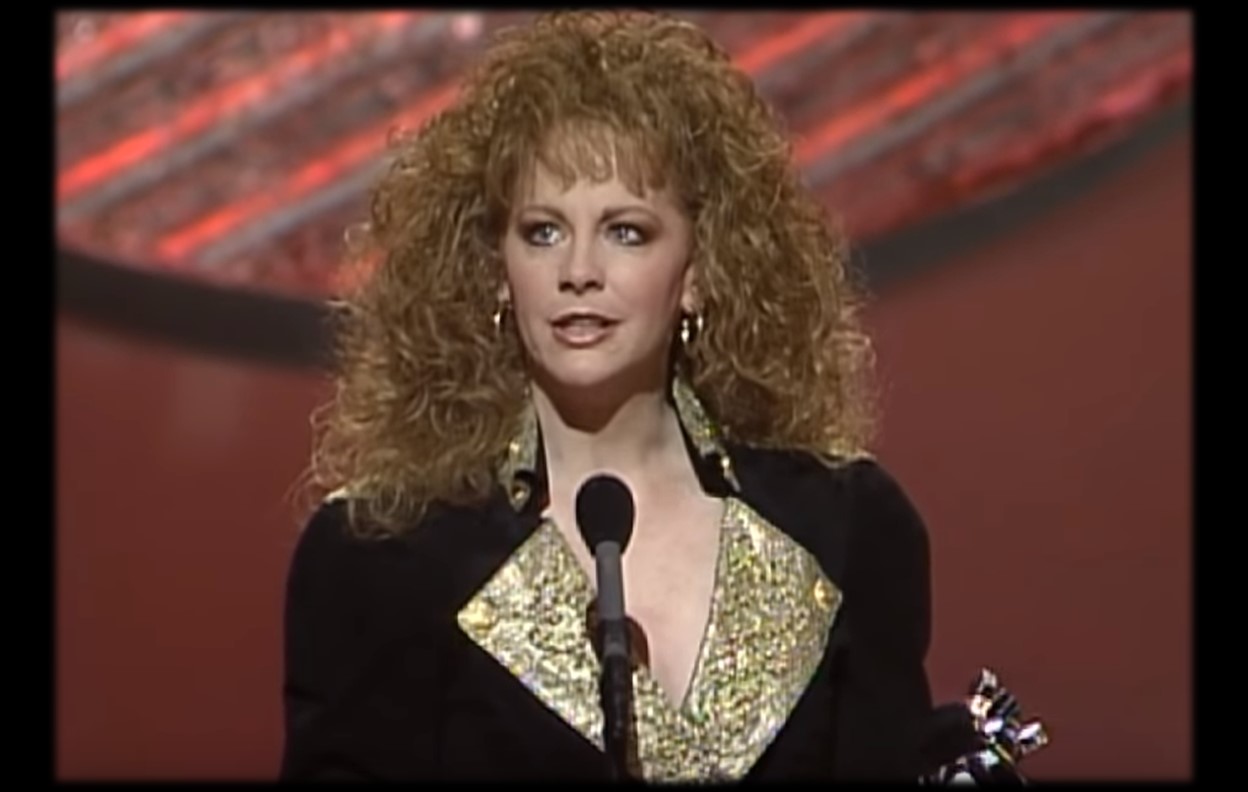 On March 16, 1991, country music star Reba McEntire lost seven of her band members (Chris Austin, Kirk Cappello, Joey Cigainero, Paula Kaye Evans, Terry Jackson, Anthony Saputo, and Michael Thomas) as well as her tour manager, Jim Hammon, in a fatal plane crash outside of San Diego, California. Pilot Donald Holmes and co-pilot Chris Hollinger were also killed in the aviation accident. The crash is believed to have been caused by poor visibility near the Otay Mountain, where the plane went down. Read on to learn more about Reba McEntire’s plane crash tragedy below.

“No matter how long ago a tragedy happened and no matter how much time goes by after losing people we love…the anniversaries of losing them still sting and memories come rushing in. Praying for peace today along with all the families of Chris Austin, Kirk Cappello, Joey Cigainero, Paula Kaye Evans, Jim Hammon, Terry Jackson, Tony Saputo and Michael Thomas,” Reba shared via Instagram to commemorate the anniversary.

McEntire and her band had played a private show for IBM executives the night before, but the country music star stayed behind to rest for an extra day before departing California. A second plane carrying the rest of Reba’s band members arrived safely at their destination. The news was reported nearly immediately to McEntire and her then-husband, Narvel Blackstock, who were staying at a nearby hotel.

A spokeswoman for McEntire at the time stated in the Los Angeles Times that “she was very close to all of them. Some of them had been with her for years. Reba is totally devastated by this. It’s like losing part of your family. Right now she just wants to get back to Nashville.”

Reba dedicated her 1991 album For My Broken Heart to those she lost. When she won the ACM ‘Female Vocalist of the Year’ award that same year, she dedicated the honor to her “eight buddies.” Reba McEntire’s plane crash incident was also recalled within her 1994 memoir, Reba; My Story.

Share this look back at Reba McEntire’s plane crash tragedy with others who remember it. Watch Reba’s official “For My Broken Heart” music video below!

“For My Broken Heart” Lyrics