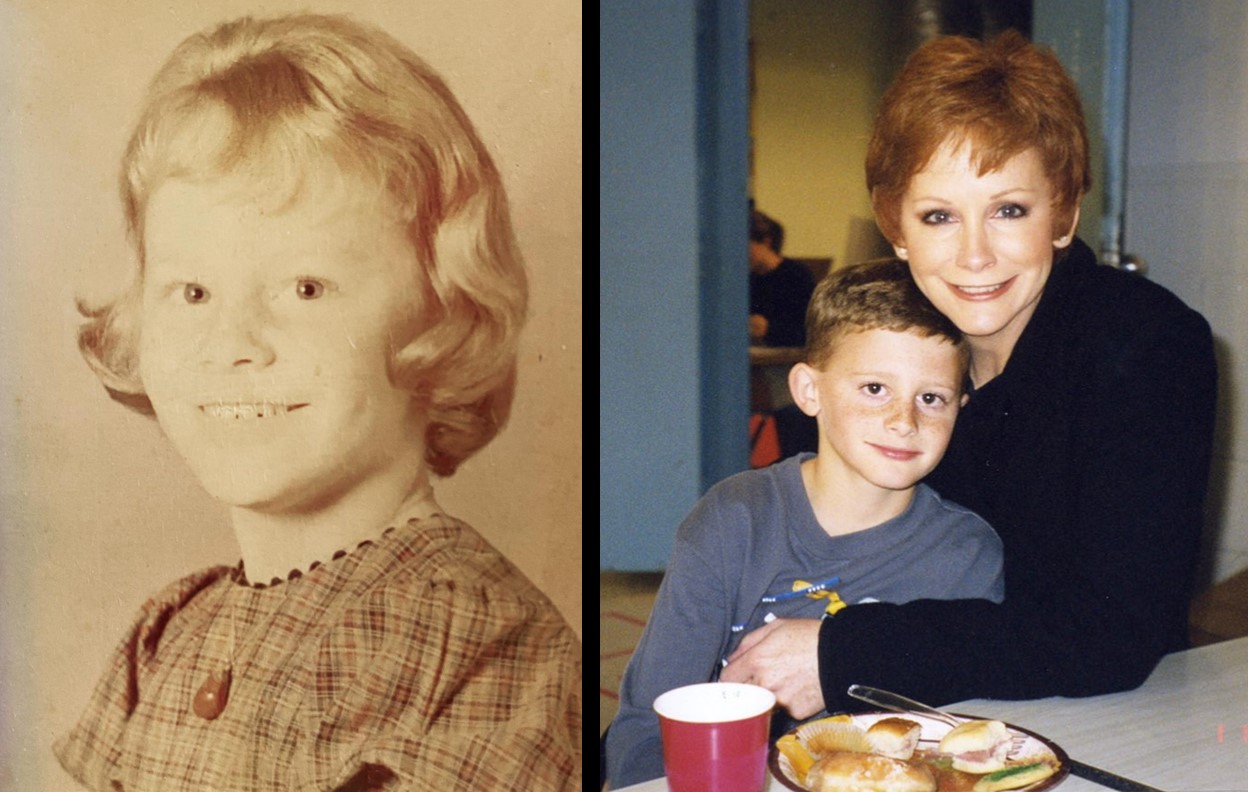 Country music icon Reba McEntire has graced us with a couple of Christmas collections, including 1995’s Merry Christmas to You and 2006’s Secret of Giving: A Christmas Collection. Check out Reba McEntire’s Christmas highlights below!

One of her favorite Christmas memories comes from her childhood in Oklahoma. “The funniest thing I can always remember about Christmastime is my older brother Pake, when we were kids at home, he’d always be the first one to jump out of bed and run down the hall, and he’d just run down the hall with his underwear on,” she says. “And he’d say, ‘If y’all don’t hurry up and get up and get in here, I’m opening all the presents by myself.’ But he knew it was a standing rule we all had to be in there before anybody could open up a present, but I can still see Pake running down the hall.”

When her son Shelby Blackstock was just a little boy, she recalls one Christmas morning when he was so excited about what “Santy Claus” brought him. “I’ll never forget one (Christmas) morning I woke up and I was laying on my left side and I felt something, and I opened up my eyes, and Shelby was three inches away from my face. He said, ‘Mom, you’re not gonna beweive what Santy Claus weft for me.’ And so, he said you’ve got to come here. I got up out of bed and went in there and there was this little tractor trailer set that he had just fallen in love with at the store. He’s seen it, and he said, ‘I can’t beweive he bought this for me.’ He was so cute.”

We hope Reba McEntire’s Christmas 2020 is a good one! Share this with other fans!