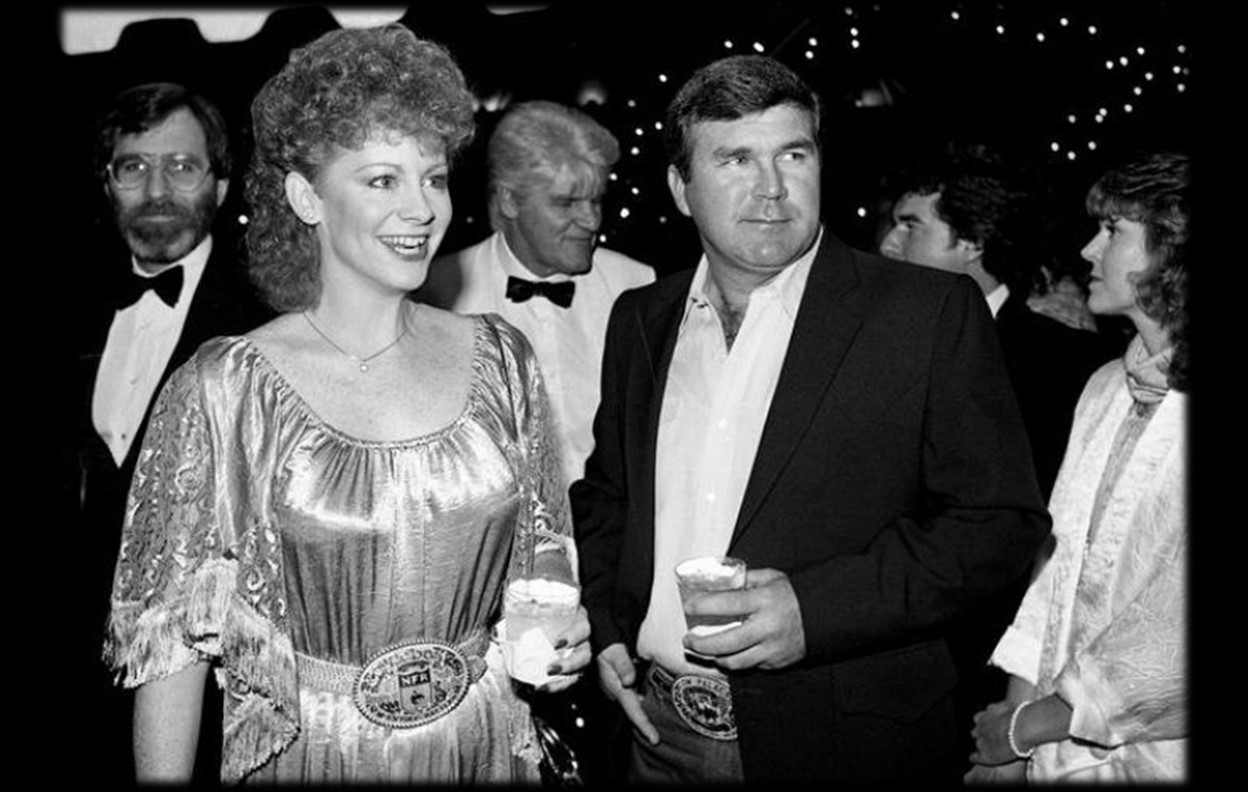 “I loved Charlie with all my heart, I wanted to marry him… We had a lot of fun,” McEntire shared in a past interview with PEOPLE. “We rodeoed together, we ranched together.”

Besides being newly married and adjusting to being the stepmother, Reba was also starting her own country music career. Her single, “I Don’t Want to be a One Night Stand,” reached No. 88 on the Billboard country charts. The next year, she released her self-titled debut album. And in 1982, her single, “Can’t Even Get the Blues No More,” reached No. 1.

In 1984, Reba signed with MCA in order to take more control of her music and career. Her My Kind of Country album was a hit and solidified her position as a country music star.

As Reba’s career was taking off, Charlie’s attitude towards her growing success became clear. According to her book Reba: My Story, Charlie put his interests above hers and shared little enthusiasm about what she did for a living.

On top of that, Reba never felt included when it came to Charlie and his children. She recalled one day when her husband wouldn’t let her come along when they set out to to feed their cattle, something she and Charlie always did together. According the star, instead of saying he needed alone time with his sons, he said there was no room for her, and drove off.

Things came to a head when Reba decided to include her husband in helping with her band. Unfortunately, Charlie did not get along well with the band members and made the whole environment stressful.

Reba quickly grew tired of his domineering ways and his habit of taking money from her without permission. Charlie’s escalating anger and ongoing incidents pushed the star to divorce him in 1987. After leaving their Oklahoma ranch behind, Reba relocated to Nashville, Tennessee.

Reba later married Narvel Blackstock in 1989 (divorced on 2015) and Charlie married Donna Granger in 1998. Sadly, Charlie suffered a debilitating stroke in 2006 and passed away in 2013.

Share this look at Reba McEntire and Charlie Battles with other country music fans!