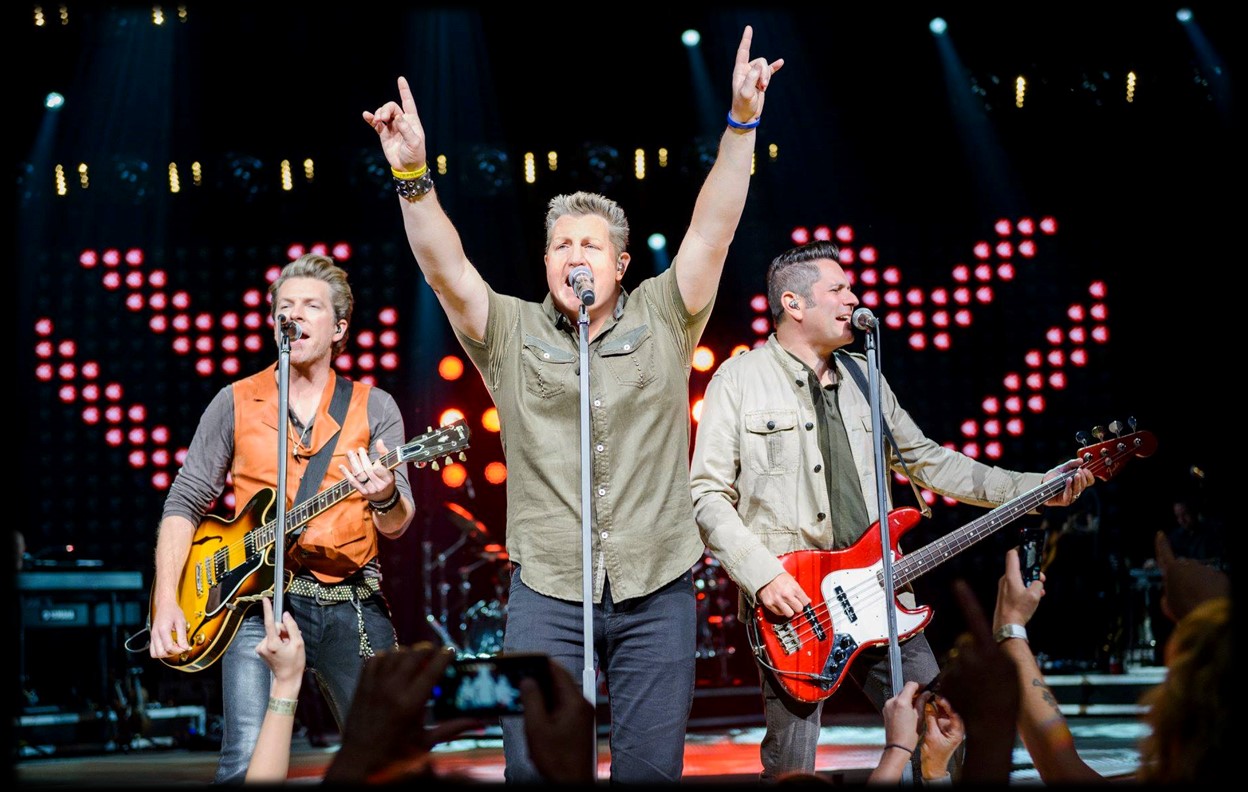 My partner, my cousin, my ride or die….. Y’all join me in wishing one of the most amazing talents ever to hold a microphone, the happiest of Birthdays… @GaryLeVox!!! Love you so much, couldn’t imagine this life without ya!!!! – @JayDeMarcus

#Repost @garylevox ・・・ I did a show that my boy #jamiefoxx wrote and directed. It didn’t get picked up but we had a blast filming it! Foxx and I have been friends for over 20 yrs and apparently he thought I needed a straight jacket and 2 side burns that look like ferrets! 😂😂😂

Happy Valentine's Day to these ladies who always bring us #BackToLife! ❤

7) Besides his two children with wife Allison, daughter Madeline and son Dylan, Jay DeMarcus also has an older daughter from a previous relationship. The baby was given up for adoption.

Share these Rascal Flatts facts with other fans and be sure to catch the band on their farewell tour!